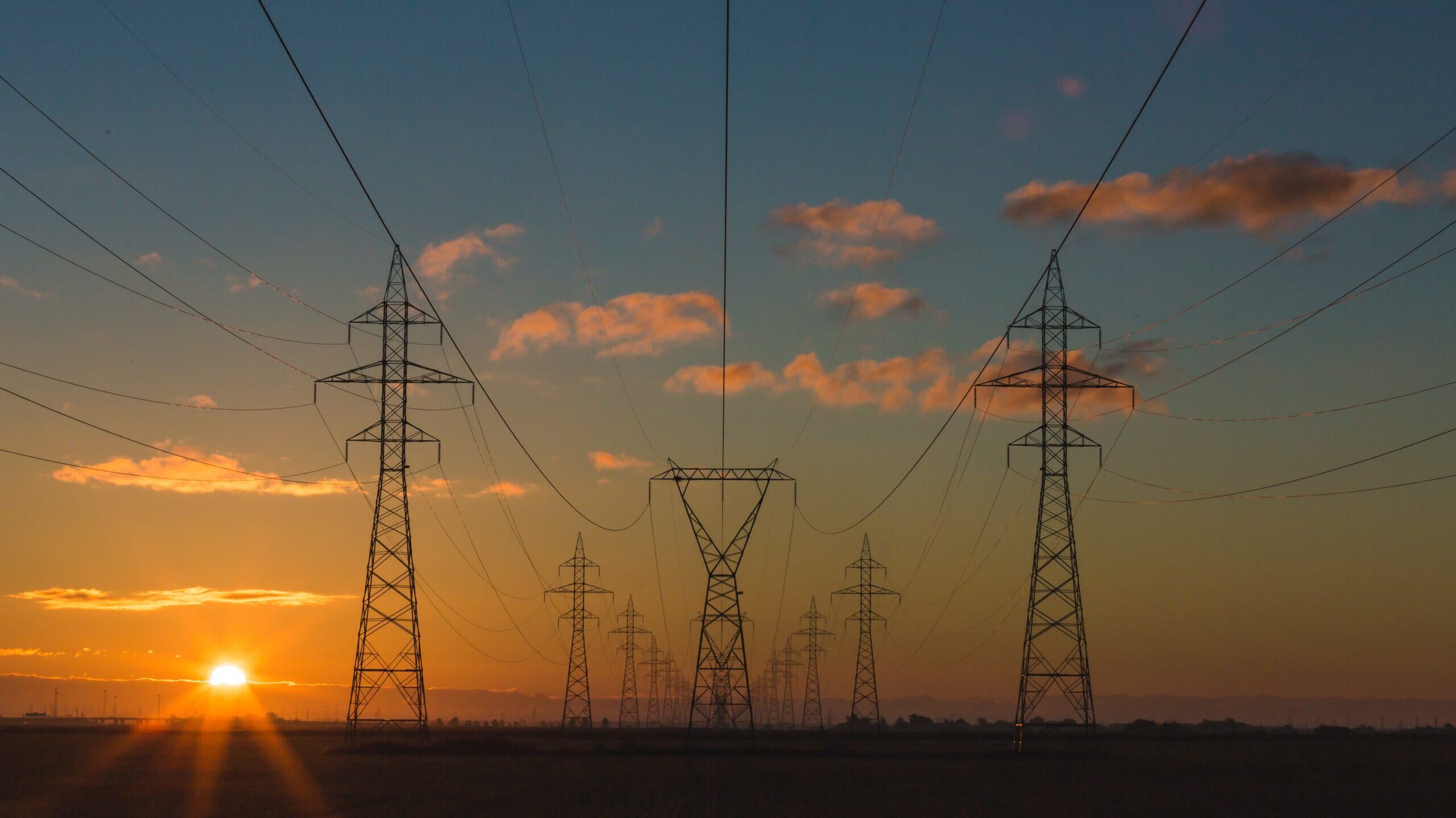 With the right mix of policies and legislation, the United States could get a majority of its power from renewable energy within a decade, creating nearly 1 million jobs and $1 trillion in investment along the way. At least that’s the view of a diverse new association of renewable energy interests that launched at the start of this year.

A senior official at the new American Clean Power Association said that by uniting several elements of the technologically-diverse renewable energy sector, it can be poised to meet a “once-in-a-generation” opportunity to rebuild the economy while addressing climate change. And to help get there, the newly formed association released what it called a “first-of-its-kind” study that serves as a roadmap to guide the American economy towards a “50 percent renewable energy future.”

“It is a pivotal moment in the renewable energy industry and we’re in a position to meet two of the biggest challenges facing the country, economic recovery and climate change,” Amy Farrell, the association’s senior vice president of government and public affairs, told Zenger News.

The report, put together by the association and research/energy consulting firm Wood Mackenzie, lays out how key decisions by both the president and Congress can set the path that would be a notable increase in clean energy production in the U.S. Currently, the country generates about 17 percent of its electricity from renewable sources, according to the Energy Information Administration.

“Federal and state policy initiatives are required to accelerate transmission development, increase adoption of energy storage technologies and continue the record-setting deployment of wind and solar technologies that have reached commercial maturity.”

By bringing more factions of the renewable energy industry under one roof, officials at the association said that presenting a more unified voice can help achieve many of the policies needed to enact these changes.

“Solving climate change means leading a clean energy transformation which will rebuild America’s economy. American Clean Power will be the leading voice for creating jobs, spurring massive investment and driving innovation, while bringing us closer to the carbon-free future we need,” said newly appointed association CEO Heather Zichal. “This is a pivotal moment to unite the entire clean power supply chain behind one organization to ensure renewable energy continues to grow into the dominant source energy for America.”

Some key policy changes, along with a $1 trillion investment into renewable energy production, would create nearly 1 million jobs, primarily in construction, installation, operations, manufacturing and supply chain, the report said. According to the association, the level of employment generated by this investment in renewable energy would dwarf the workforce of the fossil fuel industry, creating 2.3 times as many jobs, with pay ranging from $60,000-$110,000 a year.

“There’s a lot of investment dollars that are poised to enter the market. We have to look at policies that help remove deployment barriers,” Ferrell said.

As a new association based in Washington, D.C., the group brings together several players within the renewable power industry, led by the former American Wind Energy Association. That group represented major corporations and interests in the domestic wind power industry until it merged with the new association on Jan. 1.

“Over a year of planning went into the design and development of this association, with the purpose of building a trade association with a bigger budget and bigger footprint,” Ferrell said. “The industry is stronger if we speak with a unified voice.”

While there is a need for legislation, the association estimates that much of the energy transition it envisions can be achieved simply through administrative policy enacted by the president. The report estimates that such actions alone could boost renewable energy production 19 percent, to a total of 37 percent.

One area where the federal government can have an immediate impact is permitting is for offshore wind farms, the report said. Federal lands also represent an untapped opportunity for deployment of renewable energy generation and is another area where a presidential administration can make an impact through streamlining of permitting and leasing.

Ferrell said the primary assistance needed from federal and state governments was to “keep the process moving” by ensuring that staff is in place to keep permitting timelines on schedule. For example, developers have filed several permits for offshore wind farm projects, which will be critical for supplying renewable energy to the Northeast U.S.

“We see a significant increase in permit volume coming, so there will need to be the staff and resources available to process those permits, otherwise there could be a major bottleneck.”

Another key element of the plan will be replacing aging fossil fuel power plants with renewable energy resources, which the report sees as creating a 26 percent drop in carbon emissions over the decade. To meet the 50 percent renewable energy goal, nearly all coal-fired power plants would have to be retired. It would also require pulling back on the planned construction of some natural gas plants, which are often used to serve as backups to intermittent renewable energy sources that can see production lulls under certain conditions, such as wind and solar.

While wind, solar and hydroelectricity are the primary sources of renewable energy needed to make the transition, the report also cites another technology that will be critically needed: energy storage.