Telmex Calling: The Company Has Dominated Mexico’s Telecommunications For Decades 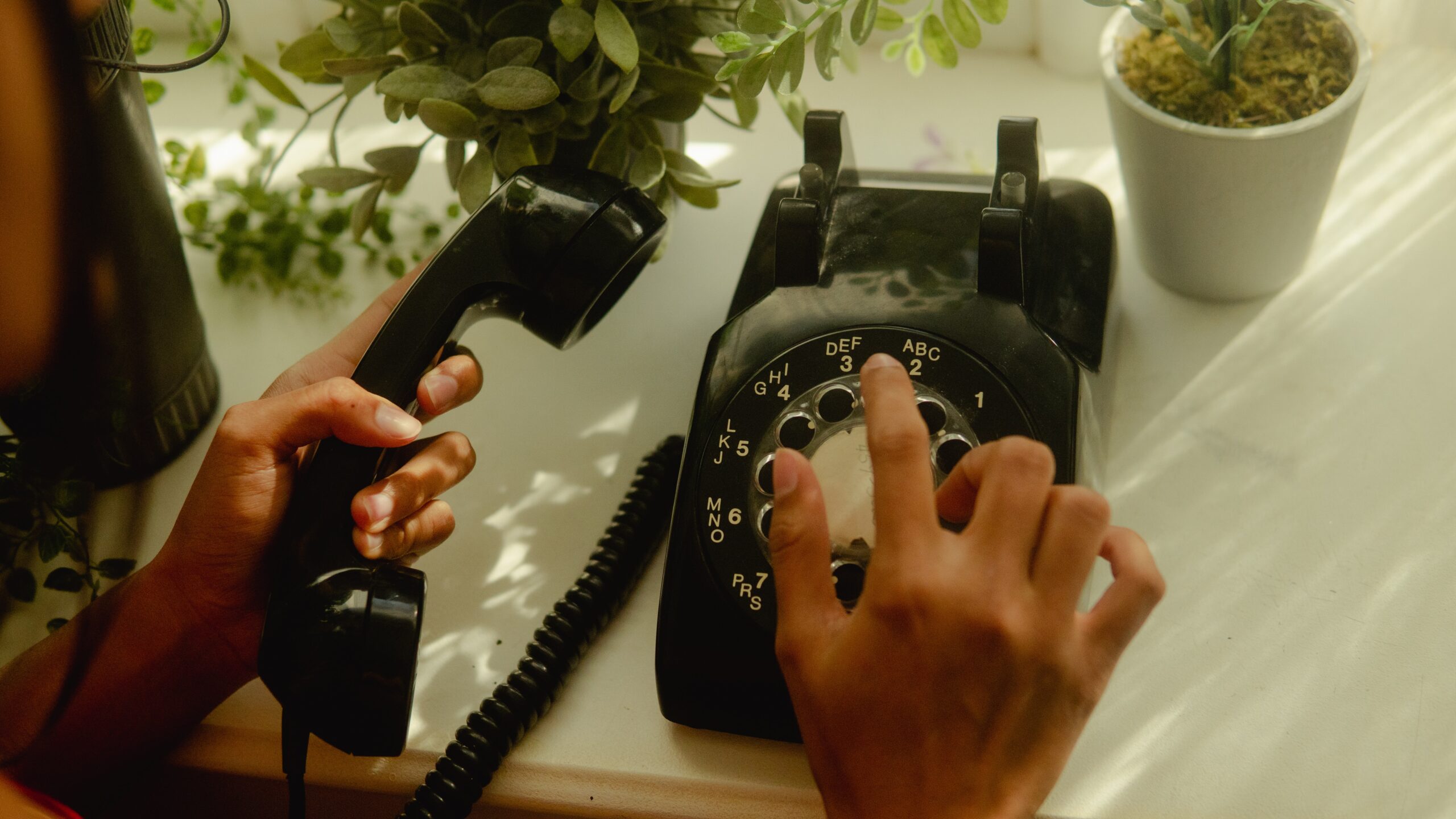 Created in 1881, Compañía Telefónica Mexicana was the only communication provider in Mexico until 1905, when Ericsson started operating.

In mid-20th-century Mexico, telecommunications users registered in one company could not call the clients of the other. But both companies merged in 1947 and expanded throughout the country.

The merger played a role in Mexico’s modernization process, which intended to leave behind some cultural, economic and social-development obstacles. Then-President Miguel Alemán was responsible for combining the two companies, since over 50% of Ericsson’s shares went to the federal government.

Telmex implemented the automatic long-distance service known in Mexico as LADA, in the 1960s. After this, it became the second-most-recognized company globally for its innovations at the international level.

“When I hired the line at the end of the 1970s, the assigned number had only four digits and over time, it grew up to the 10 digits we currently dial,” said Cristina Rebolledo Velazco, a retired resident of Veracruz, Mexico.

At that time, “when people got a line, they became Teléfonos de México’s shareholders. The company gave you one or two shares for each line you hired,” said Rebolledo Velazco.

For the next 30 years, Telmex captured the attention of millions of Mexicans. “The truth is that although now we complain about the service and the not-so-cheap rates, at the time, Telmex gave very good service to all Mexicans. We could communicate remotely,” said Rebolledo Velazco.

With the global drive toward neoliberalism, President Carlos Salinas de Gortari privatized some national services in 1990. Initially, he did not sell Telmex but auctioned off part of the company. A year later, the government sold the remaining shares to Grupo Carso, which took full control of the company under Carlos Slim’s leadership.

After its complete privatization, Telmex underwent an update in terms of technology, with the installation of fiber optics throughout the country.  Telmex also updated the public telephone collection booths, leaving behind the outdated ones.

The long-distance communication business opened to competitors by the end of the 1990s, when foreign companies began serving Mexico. With the Telecommunications Reform in 2014, the government eliminated long-distance charges. The change came into effect in 2015.

With the growing cellphone and Internet service markets, the telecommunications world is evolving faster than ever in the 21st century. To address these transformations, Telmex had temporary participation in Telcel — the mobile phone company — and, in 2012, fused with America Móvil.  Telmex also owns Infinitum, the internet provider with the most extensive infrastructure in the country.