The tale of an Indian boy and his Nigerian girlfriend highlights more similarities than differences between the two cultures.
By Sonil Dedhia February 17, 2021
Facebook
Twitter
Linkedin
Email 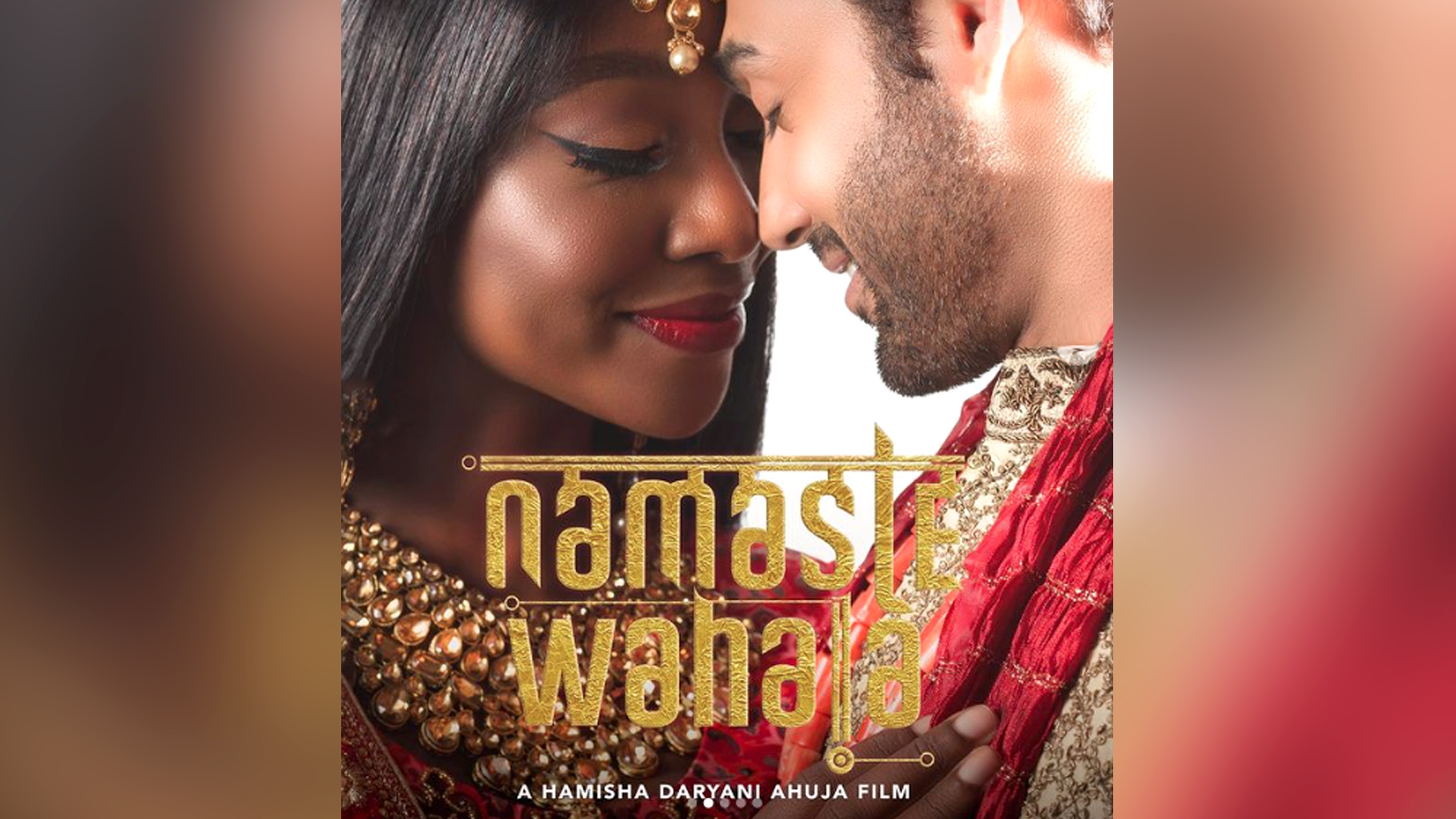 MUMBAI, India — “Namaste Wahala”, a love story of an Indian boy and a Nigerian girl that released on Netflix on Valentine’s Day, brings together the Indian and Nigerian film industries, two of the largest in the world, for the first time.

The title translates in Hindi and Nigerian Pidgin to ‘Hello Trouble.’

The film has generated considerable interest because it is the first film to touch upon a romance between the two communities.

Nollywood, as the Nigerian film industry is called, makes around 2,500 films in a year and is the second-largest film producer in the world in terms of the number of movies. According to the International Monetary Fund’s report, the industry accounts for 1.4 percent of GDP with a projection of $22 million total cinema revenue for 2021.

First-time director Hamisha Daryani Ahuja who has lived in Lagos, Nigeria, since childhood, said her “experience of two cultures encouraged her to make the film”.

“When it comes to family, traditions, values, and even food, the two cultures are similar. Everyone loves Bollywood and Nollywood, so I thought ‘how is it that no one has done a love story between the two?’,” Ahuja said.

In 2012, Ahuja founded Bistro 7, a chain of restaurants in Lagos. She ran it for seven years before the Chocolate City Group acquired it. She became a silent partner and that is when she decided to pursue her dream of making films.

“Movies are magical. They transport you to a different world. I always wanted to make films. I don’t have a godfather but with my business background and passion for filmmaking, I decided to take the plunge,” said Ahuja who founded Forever 7 Entertainment — filmmaking, production, and content development company for Nollywood and Bollywood.

Indian actor Ruslaan Mumtaz, who was earlier seen in films like “MP3: Mera Pehla Pehla Pyaar,” “Yeh Saali Aashiqui” and others, was chosen to play the lead role.

“The film was initially supposed to get a theatrical release only in Nigeria, so I thought no one in India would notice it. But the release got delayed due to the pandemic, and later Netflix acquired it. I am glad, but at the same time nervous, that people across the globe are going to watch the film.”

The actor will be sharing the screen space with Nigerian actors Ini Dima-Okojie and Richard Mofe-Damijo.

“They are like the Deepika Padukone and Amitabh Bachchan (top Indian stars) of the Nigerian film industry. It was amazing to collaborate and learn from them. We have some amazing sequences, and there are elaborate song and dance sequences, too,” said Mumtaz.

The romantic comedy will see a young woman and a handsome man meet, fall in love, and decide to get married. However, their families are in the way, as they do not belong to the same culture.

In a colorful, musical, and theatrical Bollywood and Nollywood manner, the film celebrates the two cultures of India and Nigeria with humor — and shows how the two share many traditions and preferences, not least for extravagant weddings.

“Just like India, when choosing a partner, most Nigerians look into nationality, ethnic origin, and religion. And, in both cultures, the opinion of elders has a lot of importance,” said Ahuja.

Nigeria and India were both once British colonies and Indian families have been anchored in Nigeria for generations, just like Ahuja’s. There are around 50,000 Indians who live in Nigeria.

“While many in the community remain to themselves, love stories like Didi and Raj do happen,” said Ahuja.

Ahuja created the film keeping in mind the Nigerian audience.

“This country is very familiar with Bollywood. The saas-bahu (a genre of Indian TV serials that depict the dynamics between mothers-in-law and daughters-in-law) are popular, too,” she said.

Indian films and TV shows are dubbed in English and are run on Nigerian television and cinemas. Ahuja, therefore, wanted to make a film with which Nigerians could identify with, but with a “Bollywood feel”.

“I think that’s why there’s so much excitement about the film. For the first time, the audience will witness the cultures of India and Nigeria coming together on the big screen with some interesting song and dance sequences. The people of Nigeria love and relate to both cultures.”

The movie was completed in 20 days in February 2020. The initial plan was to release the film in April.

“We did the entire post-production during the lockdown. Our film was ready by August, and we were hoping to release the film in October, but even that didn’t work out. Netflix showed their interest and acquired it. Somehow, it was a blessing in disguise,” said Ahuja.

Ahuja did not expect the film to meet with such interest worldwide. The first poster she released on Instagram in January has garnered over 2,000 likes. The trailer, which dropped two weeks ago on YouTube, received more than 1.4 million views.

“Not only in India and Nigeria, but all over the world, the topic of intercultural love and the associated difficulties seem to appeal to people. I have made a full-blown commercial potboiler with song, dance, action, and comedy. And I am happy that the film will reach out to people across the continents,” Ahuja said.