Aubrey Plaza And Jason Statham Pair Up For Spy Comedy 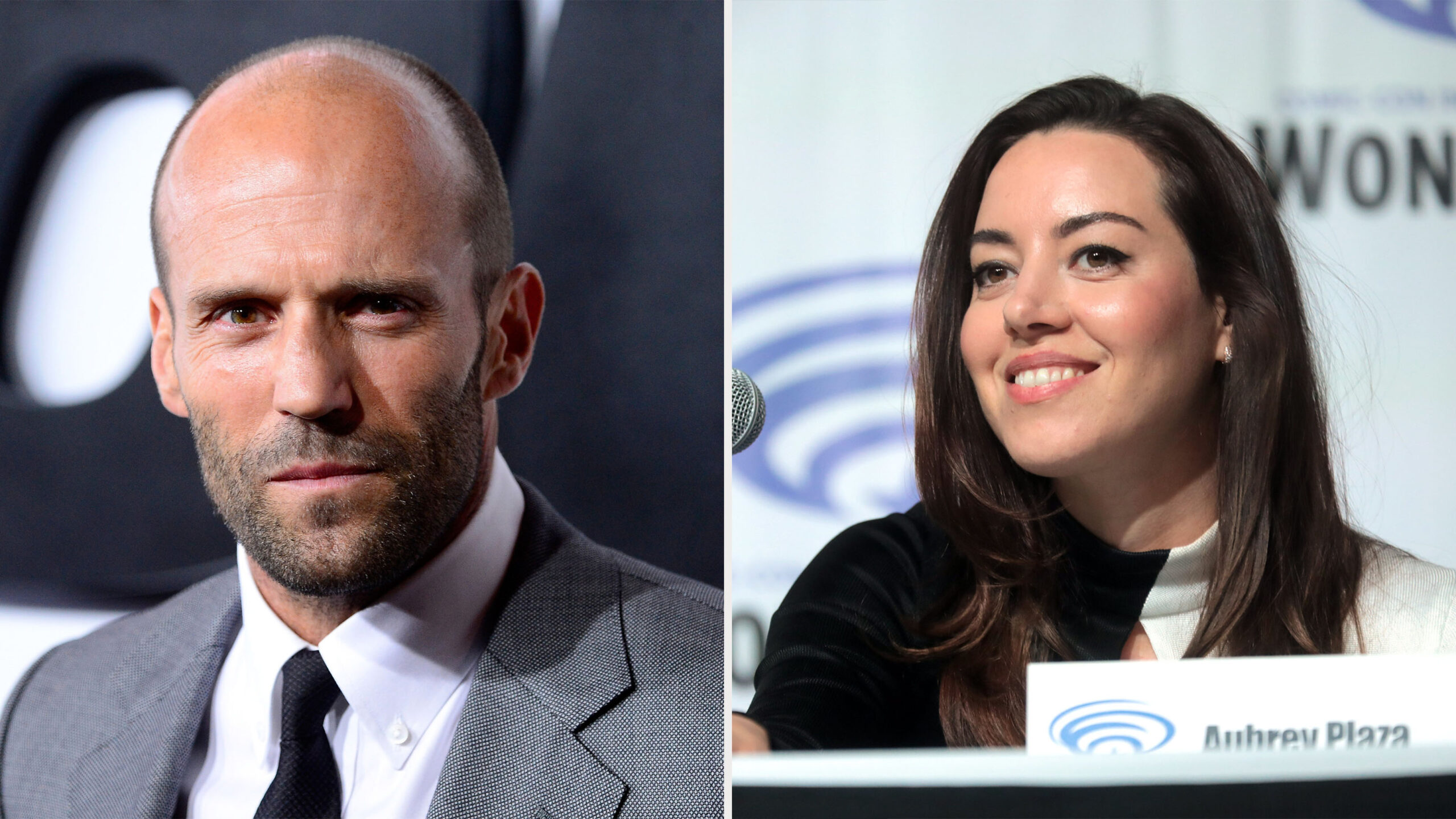 Plaza (“Parks and Recreation,” “Black Bear”) stars opposite action star Jason Statham (“Crank”) in the humorous spy flick, which is currently shooting on location in Qatar, Turkey and other parts of the world.

The film is about MI6 agent Orson Fortune (Statham), who is recruited by a global intelligence alliance to track down and stop the sale of deadly weapons technology that threatens the world order. Against his wishes, the agent is paired with CIA high-tech expert Sarah Fidel (Plaza) for a globe-trotting mission. Fortune will have to use his charm, ingenuity and stealthiness to infiltrate billionaire arms dealer Greg Simmonds.

Ritchie is also the film’s executive producer. “Five Eyes” is based on a screenplay by Ivan Atkinson and Marn Davies. Both writers previously worked with the director in the international blockbuster “The Gentlemen” and the recently finished action thriller “Wrath of Man.” Atkinson and Statham also produce along with Bill Block (“District 9”).

Plaza is best known for her role in the TV series “Parks and Recreation,” which won a Peabody Award in 2011. In 2014, the half-Puerto Rican star proclaimed to “Latina Magazine” that she is “Boricua pa’que lo sepas!” (Boricua, just so you know!)

The role in “Five Eyes” could be her most prominent on the big screen to date.

She has earned accolades for her work in mainly independent movies, doing dramatic and comedic roles to critical acclaim. The Hollywood Critics Association will recognize her with the Acting Achievement Award for her performance in the experimental dramedy “Black Bear” soon.

Three years ago, Plaza won the Film Independent Spirit Award for best feature for “Ingrid Goes West,” a film she starred in and produced along with Matt Spicer, Jared Goldman, Adam Mirels and Robert Mirels. She landed her first starring role in 2012 alongside Mark Duplass in the comedy, “Safety Not Guaranteed,” for which she received the Young Hollywood Award for breakthrough performance by an actress and the American Latino Media Arts (ALMA) Award for favorite movie actress in a comedy.

“Five Eyes” can potentially raise Plaza’s box-office standing worldwide. Although a budget is yet to be disclosed, the Miramax production is expected to cost millions. As a point of reference, Ritchie’s 2019 “The Gentlemen” for STX Films cost $22 million and made more than $115 million globally.

Ritchie recently posted an Instagram video showing the “Five Eyes” cast and crew at work in Turkey, with Plaza walking alongside Statham in scenes. The director and crew members wear face masks for the coronavirus pandemic.

Miramax financed “Five Eyes,” and STX will distribute it.

Aubrey Plaza and Jason Statham Pair Up for Spy Comedy was first published in LatinHeat Entertainment.