Wolf Escapes from Private Zoo, Attacks Civilians in a Park 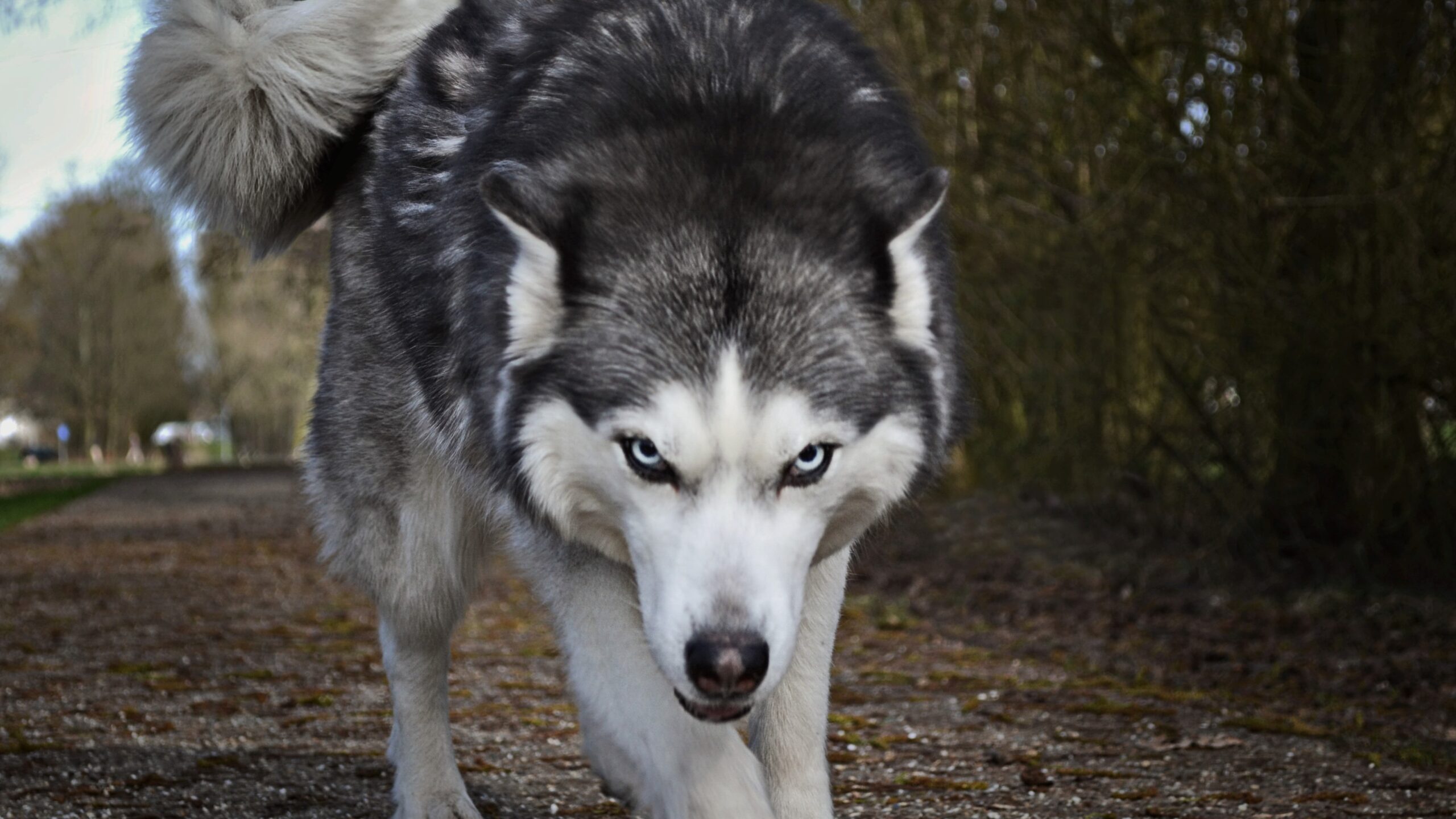 The family had not expected to be attacked by the wolf when they went sledding. (Jeroen Bosch/Unsplash)

ULYANOVSK, Russia — A wolf escaped from its enclosure and attacked few civilians in the Leninsky district of the Russian city of Ulyanovsk before it was captured by zoo officials and returned to its cage.

The wolf initially attacked a couple walking in the park with three daughters who were planning to go sledding.

The man who has not been named was reportedly bitten while trying to keep the wolf away from his daughters, who were also attacked.

The family had not expected to be attacked by the wolf when they went sledding, and a photograph of their bloodstained inflatable tube belonging to the family was widely shared online after being recorded by eyewitnesses.

A footage shot by an eyewitness shows people stood frozen and not walking in order not to antagonize the wolf which walks around them, with some children heard screaming in the background.

“First it attacked my little sister, it chased her as she was running away. Then dad blocked the wolf using his bare hands, and it started biting him,” posted one of the girls on social media. “We were stuck there for about 40 minutes, we couldn’t move because we were worried the wolf would then attack us. Security guards from the park came out, but they couldn’t help. My younger sister is terrified, she’s so scared still that she doesn’t even talk at the moment.”

The stand-off reportedly lasted for around 40 minutes before staff at the city’s Victory Park had eventually managed to capture the wolf and return it to its enclosure.

The Interior Ministry’s Office for the Ulyanovsk Region and the Lenin District Prosecutor’s Office has started an investigation.

“We are investigating the fact that the animal escaped from the enclosure and the attack on a resident of Ulyanovsk born in 1980,” said a zoo spokesperson.

They said they wanted to know how the animal had escaped from the enclosure. Prosecutors are also looking into exactly what the animal was, with some suggestions that it might have been a hybrid of a German Shepherd and a Carpathian wolf, known as a “Czech wolf”.

The Tver region, the central part of European Russia still has a high density of wolves. During the last ten years, the wolf population in the region was between 350-850 animals. The drive to kill wolves is based on three unconvincing claims, attacks on livestock, predation on game animals and spread of rabies, and the threat of attacks on people.

“The Soviet Government carried out nationwide campaigns to exterminate the wolf from its territory,” said Wolves And Human Foundation in a report. “Around 1.5 million wolves were killed in these operations. With the breakdown of the USSR, the campaigns ended. It is now the responsibility of regional administrations to manage their hunting grounds.”