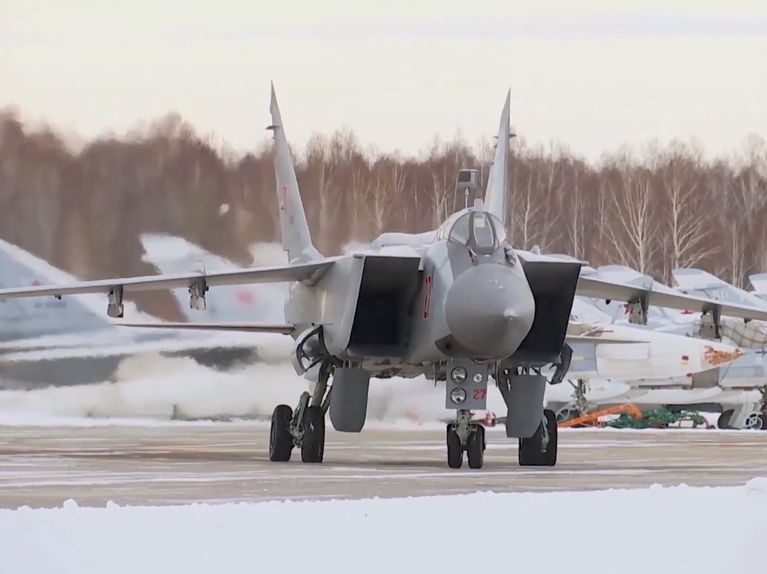 “During the tactical flight drills, the crews of MiG-31BM interceptor fighters of the Central Military District’s fighter aviation regiment will practice carrying out air patrols by sole aircraft and in groups, detecting air targets and forcing a notional intruder to land,” the Ministry of Defence press office said in a statement.

The exercise included the MiGs coordinating with the ground-based defense systems in the Perm region.

Five tactical scenarios were carried out at altitudes ranging from 400 to 17,000 meters (1,312 to 55,774 feet), and the pilots performed solo as well as in group patrols of the airspace as they were given targets. They used “Zaslon-M” radar to detect simulated enemies.

Ten MiG-31BM fighters and about 200 personnel were involved in the drills.

“Due to modernization of avionics and new-generation weapons, the efficiency of the MiG-31BM has increased thrice as compared to the MiG-31 fighter-interceptor,” the Ministry of Defence stated. “The MiG-31BM aircraft is designed for long-term patrolling and fighting high-altitude reconnaissance aircraft, strategic bombers and low-flying air targets. The aircraft is capable of simultaneously hitting 6 air targets and following up to 10 air targets.”

The MiG-31BM, developed by the Russian corporation MiG, has multimode radar that can detect 24 targets simultaneously, engaging up to eight at the same time. 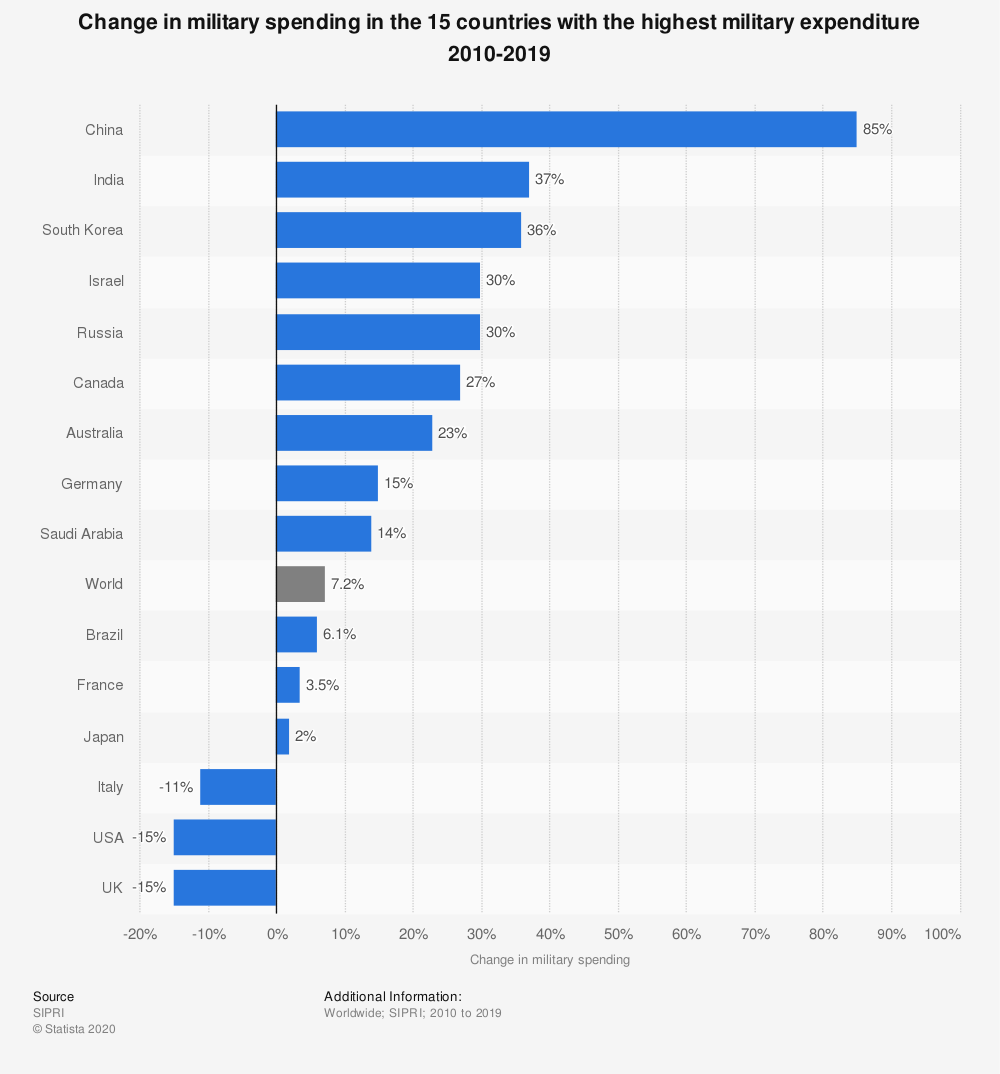 It will be capable of intercepting fighter jets, cruise and hypersonic missiles. Alert duty will significantly expand the scope of fighter aircraft in the Arctic and will eventually increase the controlled airspace over Northern Sea Route.

Statista data shows that Russia is one of the top five countries with the highest military expenditure.