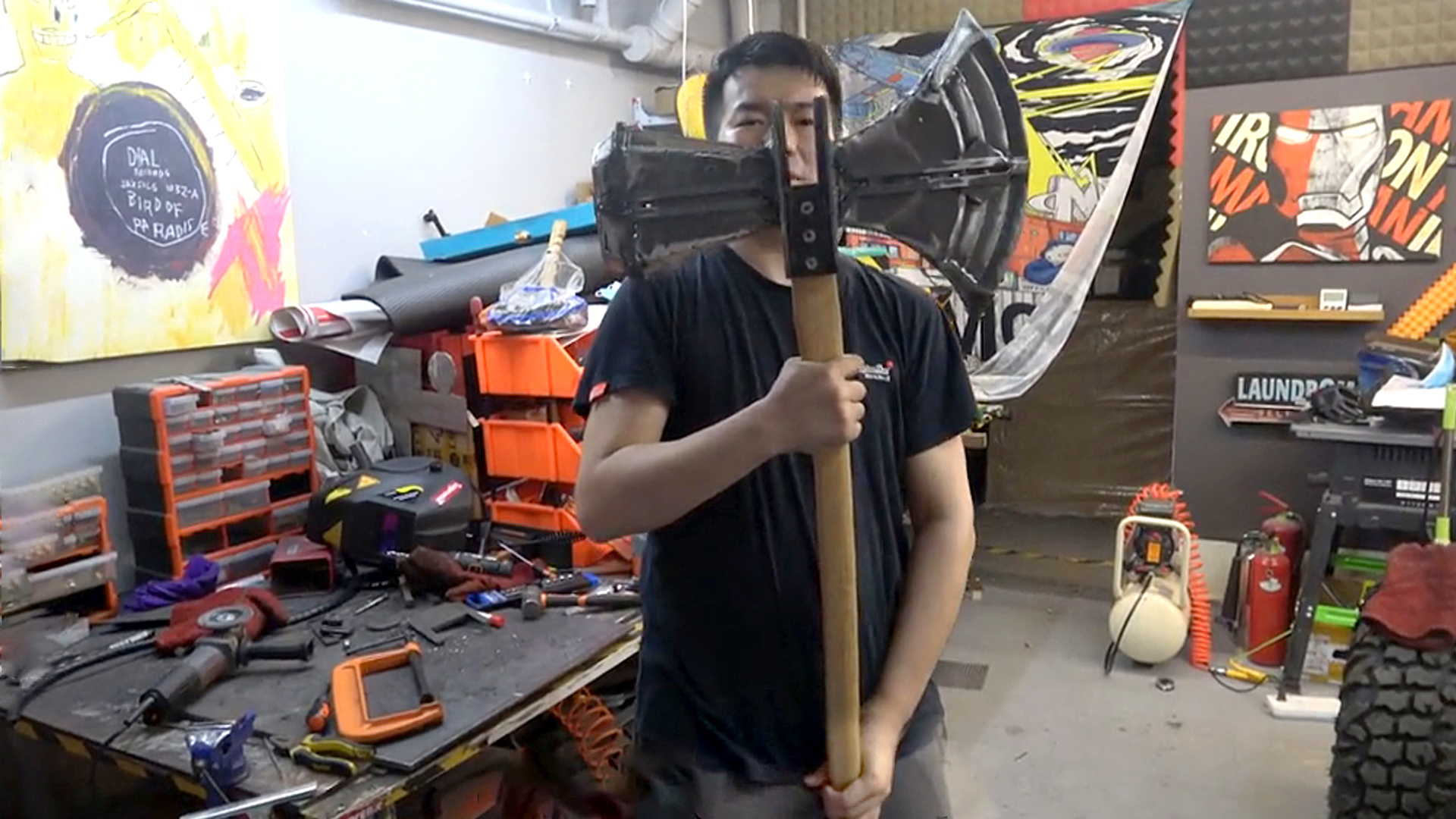 HEFEI, China – A passionate Chinese fan has been re-creating Marvel Comics iconic superhero weapons with incredible accuracy and bringing them to life which has got him a dedicated fan following.

“During the shooting of the videos for more than a year, the guidance and support from my mother gave me a lot of confidence, and that is also my biggest motivation,” said Wang Fei, a 30-year-old animation major graduate from the city of Hefei, in the Chinese province of Anuhi.

Fei started recreating realistic weapons and props from anime and movies. Now, he has millions of followers online.

Now, more than a year since he started, Fei has gained the love of more than six million followers on the social media network Douyin, which is the Chinese equivalent of Tik Tok.

The talented young man, who is also known by the pseudonym Captain Feifei, has come up with numerous creations, including Captain America’s shield, Wonder Woman’s lasso, Iron Mans’s anti-Hulk armor and the diamond sword and rail mine car from the game Mine craft.

After graduating from Tsinghua University, Fei found a job in his field but soon realized that the nine-to-five lifestyle was not for him and summoned the courage to quit and devote himself to his passion.

It all started when he decided to build a replica of the time machine from the Japanese manga and anime series Doraemon which he considers his favorite creation.

Fei brought his childhood memory to life, making sure not only the shape of the object was the same but also the internal structure and mechanics.

He finished it in one month and took it to the street where it caught the attention of many passers-by which was the first time his work was recognized and appreciated.

In addition to building movies, animation, and game props, he also likes to build quirky but useful daily life items.

Some of his inventions are a massage toilet seat to prevent leg numbness, a Star Wars-inspired vacuum robot called the Robot Sweeper, and many more.

Fei also uses his magic hands to expose some popular scams and tricks to his followers, such as the reasons why everyone always loses when playing the coin pusher, or what is the real secret behind the claw machine.

His projects are not always successful, and they all involve hard work, creativity, and a constant need to learn new things.

Fei has been working on creating a mechanical leg for three months now and he said the project is still unfinished. 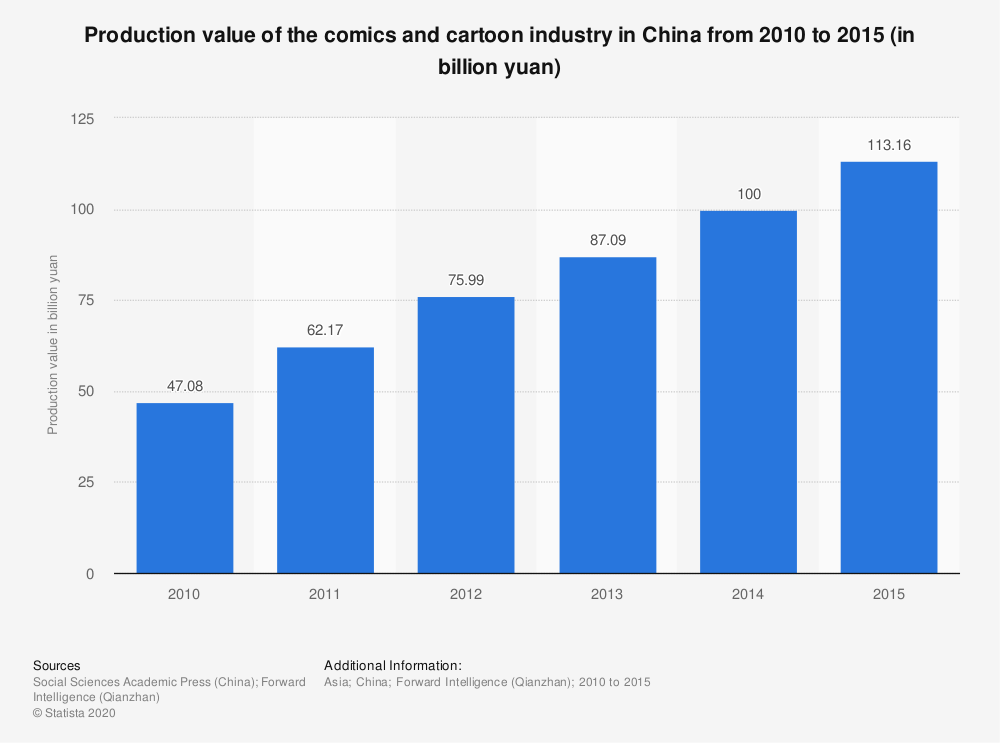 A study about Manga industry production value in China shows that over the years Manga popularity has grown tremendously in China.

“In 2015, China’s comics and cartoon industry produced work in the worth of more than 113 billion yuan (1.7 million USD) increased from one hundred billion yuan in the previous year” the study states.