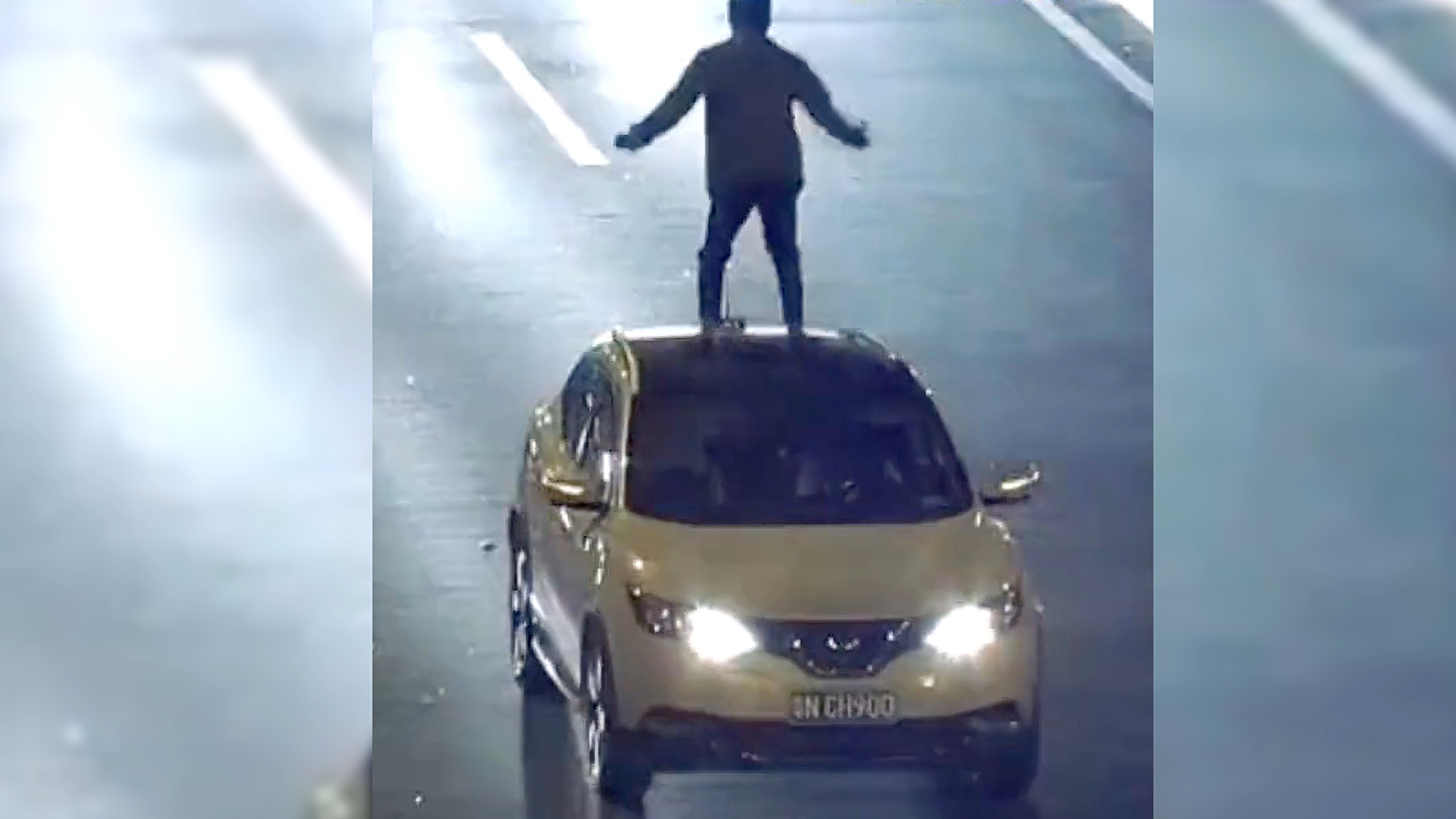 GUANGZHOU, China – Huang Mou, aged 22, stopped his car in the middle of a busy highway to perform some stunts. He climbed on the roof of the car and showed some dancing moves to the rushing cars around.

The incident took place in the Nansha Port Expressway, in the middle of Guangzhou, in the south Chinese province of Guangdong on Feb 5.

It has been found that Guangdong and Hubei are the main provinces with the highest number of traffic fatalities.

The video footage shows how Mou’s car is abruptly switching lanes. Suddenly, coming to a halt in the middle of the highway, he comes out of his car, goes straight up to the top to perform some dance moves. Other cars behind him are forced to go around to avoid any collision or accident.

Moreover, he confidently lights a cigarette and sits comfortably on top of the vehicle. Later, he scrolls down through the screen of his phone while lying down on this side.

Police officers were immediately dispatched to the scene. However, the moment they arrived, Mou went back to his car and sped away.

Mou, however, could not avoid the consequences of his action. He was detained for two days for endangering public safety.

“My reckless behavior was due to the bad mood. I was undergoing family dispute and needed to do something to calm myself down,” said Mou.

The case is still under investigation. 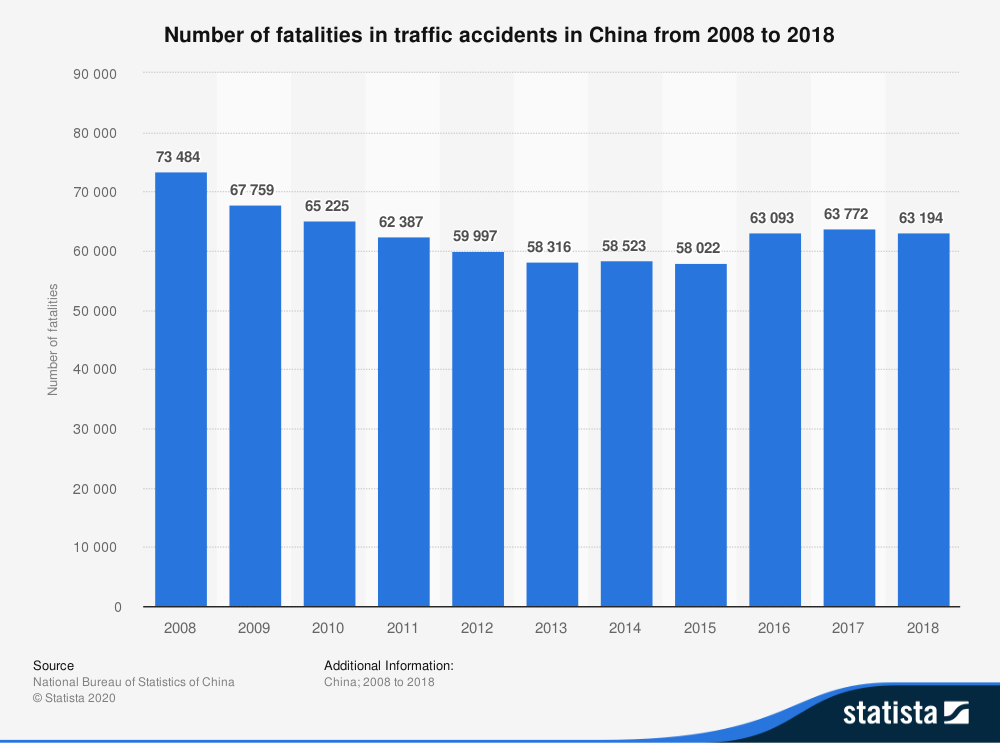 The transport infrastructure in China is on the rise. In urban areas, the growth has led to severe problems, lack of parking space, air pollution, unsafety, and frustration while waiting in traffic.

“Disobedience in driving contributed to the number of fatal accidents (three percent of the road fatalities are due to alcohol abuse, 14 percent to speeding, and 12 percent to ignorance of priority rules),” said Li Jie, author of a report titled ‘Road Traffic in China’.

Activities such as eating, listening to music, dancing, wearing makeup in the car while driving can divert the attention of drivers leading to road accidents.