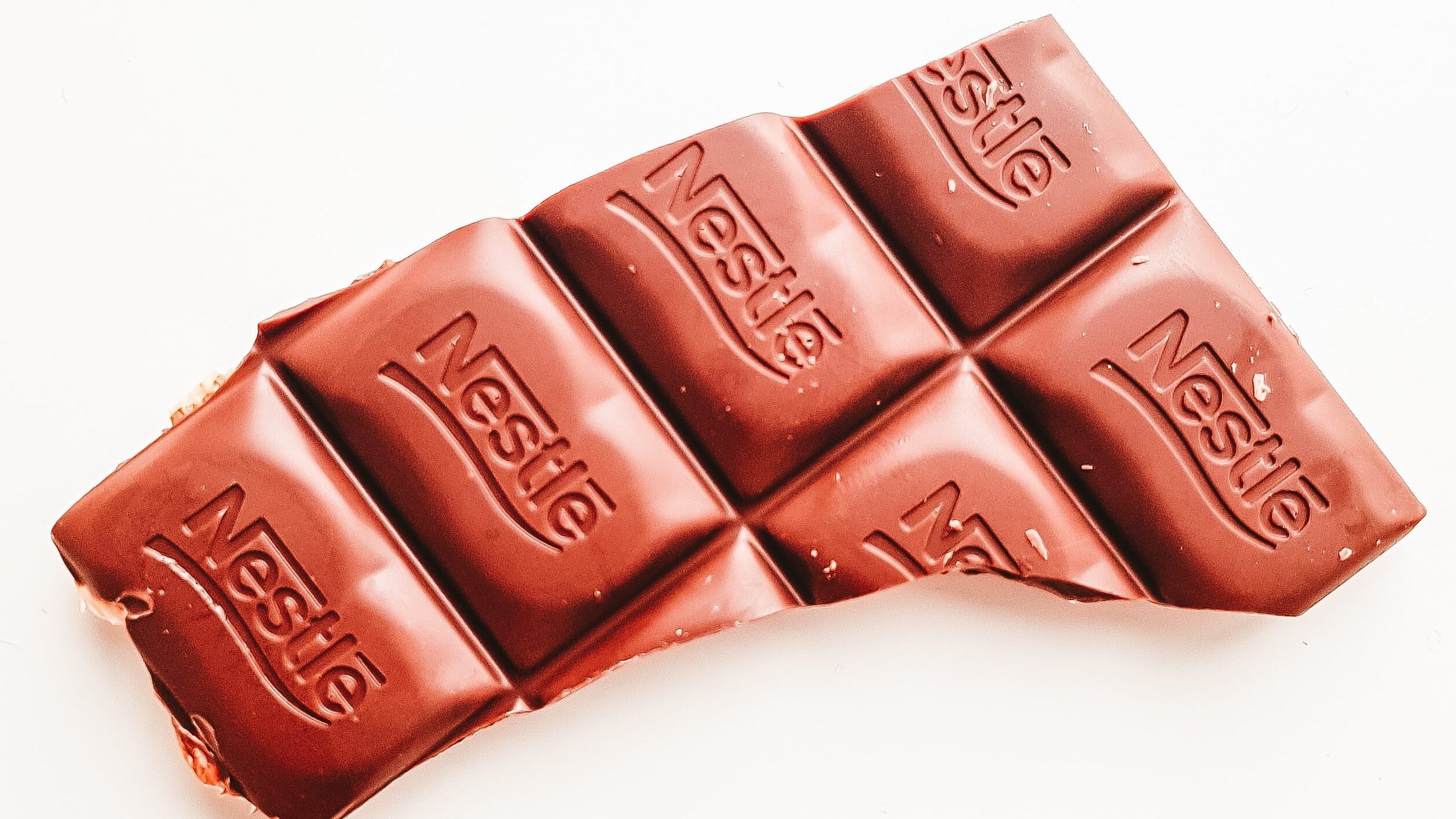 When someone asked children in the 1970s who was Charles V, they would answer “a chocolate.” That happened because Carlos V (the king’s name in Spanish) was and still is a popular chocolate bar. Carlos V has a red wrapper depicting a smiling European king. Despite that image, the chocolate’s story is very Mexican.

Considered “the king of chocolates,” the Carlos V bar has seduced millions, crowning itself as Mexico’s favorite candy and as a popular option in the rest of Latin America.

“Like all good Mexicans, I have eaten Carlos V chocolate since I was little. It is not only a popular bar, but it also tastes good,” said Karla Berenice Rebolledo, from Veracruz. “I consider it to be a quality chocolate available at a low cost in corner stores, grocery stores and supermarkets.”

Mexicans have enjoyed cocoa, the basis of chocolate, since pre-Hispanic times. The Aztecs and Mayans considered it a gift from the gods and prepared foamy drinks with it. So, the Carlos V bar claims to have a history steeped in culture and a connection to Mexicans’ ancestors.

The chocolate bar bears its name in honor of a monarch who was both Charles I of Spain and Charles V of the Holy Roman Empire. He was the grandson of Maximilian I of Habsburg and the Catholic monarchs.

Despite the Spanish king on its wrapper, the origins of Carlos V are Mexican. La Azteca chocolate factory began producing it in 1919, in Xalapa, Veracruz. The company moved to Mexico City during the 1930s.

The capital was the center of the economy. So, the movement was decisive in turning Carlos V into a candy embraced by crowds.

Quaker Oats Co. became La Azteca’s distributor in the 1970s. The multinational company Nestle acquired the company in 1995. (In all, the Swiss company has 17 factories operating in Mexico.)

Although Nestle adjusted Carlos V’s recipe slightly, it respected the chocolate bar’s minimum percentage of paste and cocoa butter, which is what makes it different from its competitors.

“The new editions of Carlos V Reserva Real pay homage to the three most important civilizations in the history of chocolate: Maya, Aztec and Olmec,” according to its website. In addition, the company boasts of its focus on sustainable cultivation by improving the productive life of the fields and choosing each grain by hand. It also works to improve living conditions for the cacao growers.

Carlos V “is a chocolate bar passed down from generation to generation. Although now there are many choices for candy, Carlos V will always be Carlos V. I give it to my children because I consider it appropriate, not to excess, but I do let them eat it,” Rebolledo said.