It is working on Sandes app to ensure secure interaction among government employees. 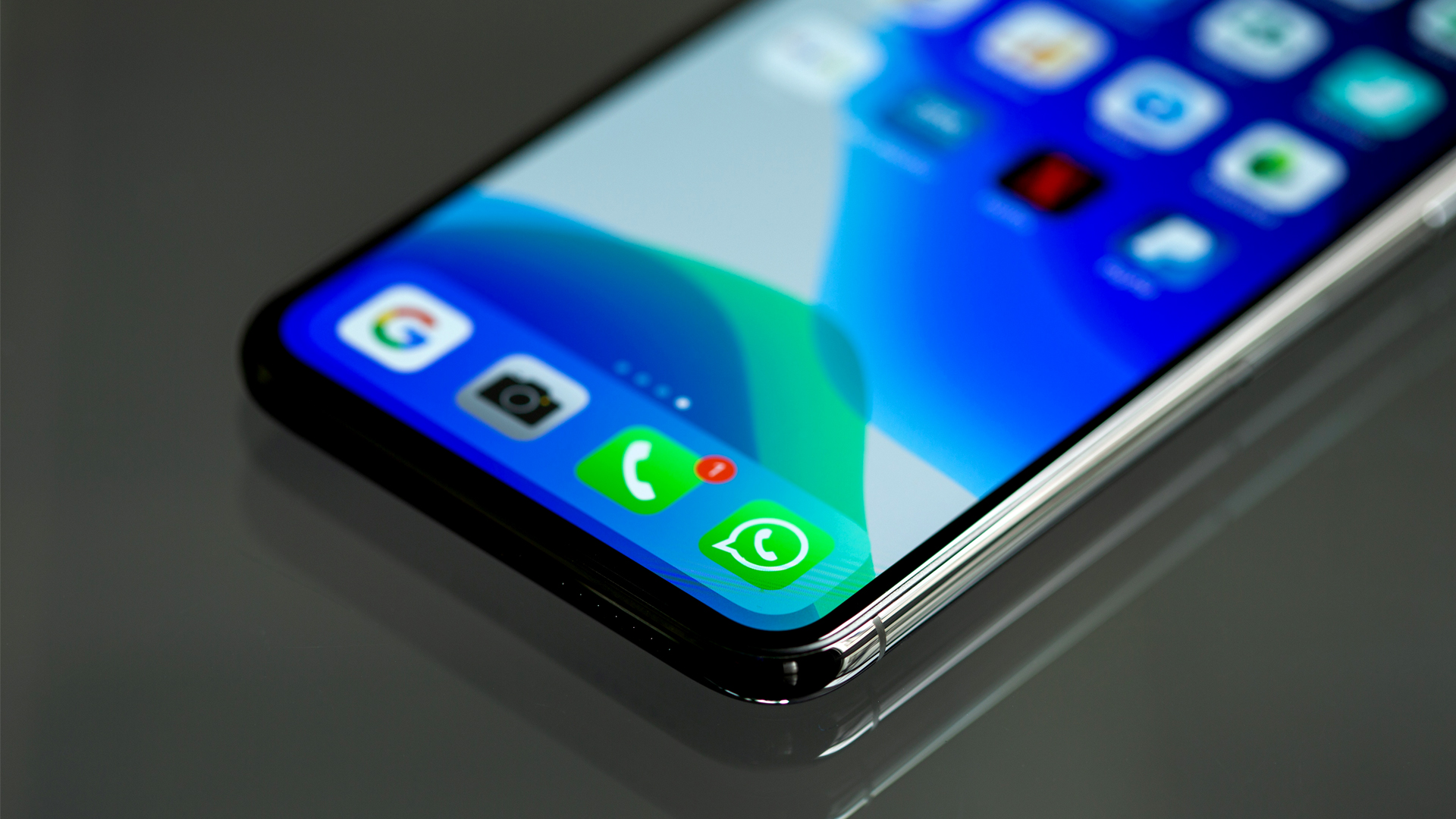 India has suspended a plan to allow communications related to public officials’ salaries on social media platforms, including WhatsApp, under the new labor codes that would be implemented from April 1.

The government’s new app called ‘Sandes’ might have been behind the directive, though the government said it was done because people objected to using WhatsApp due to its new privacy policy.

The Sandes app, which the government is bringing to ensure secure communication among its employees, is already being used by a limited number of public officials on an experimental basis before a formal launch. 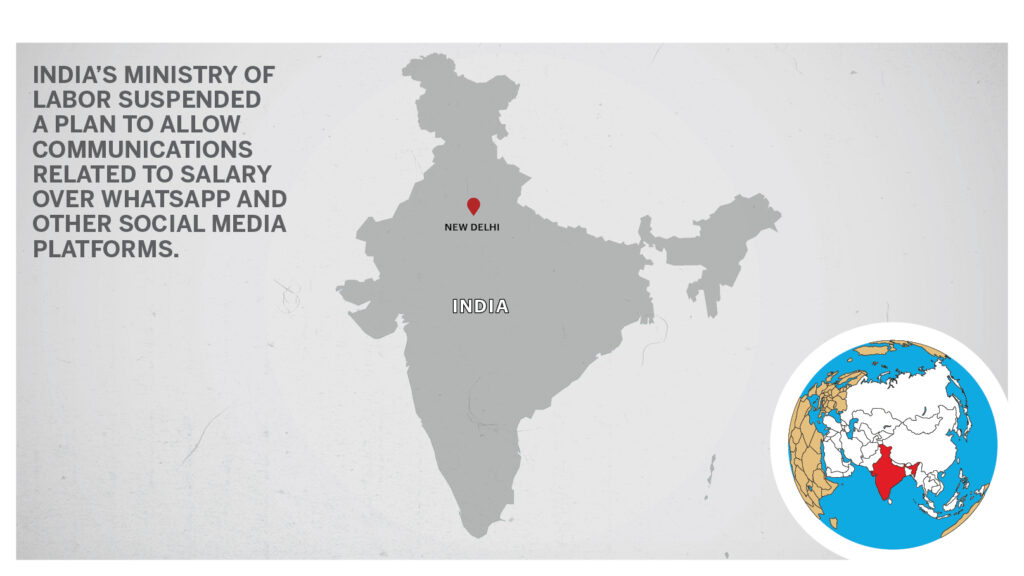 WhatsApp’s new policies, announced on Jan. 4, allows it to share personal data with Facebook. This has put the company under the scanner, as experts said the policy would make users’ financial profiling data, bank details, and other monetary verticals unsafe.

The Draft Model Standing Order for Service Sector proposed by the government states: “All payment including wages to the workers shall be paid by credit in the bank account of a worker on electronic mode or digital form. Intimation to the payment made to a worker shall be sent to him through short messaging service (SMS) or e-mail or social media communication, such as WhatsApp or by issuing a slip.”

“Any form of communication for a government or an organization is advised to be private or internal and external mode of communication should be avoided,” said Ashish Kulkarni, Pune-based economist, Econ for Everybody.

But G. Sanjeeva Reddy, president of the Indian National Trade Union Congress, said: “The gap in the communication between the employer and the people will increase due to this move.”

“The plan would’ve made information more accessible. But the new turn of the government doesn’t benefit the employee in any way,” Reddy said.

“The role of a government is not to be a parent or a guardian but to provide cultural, social, and technological liberty,” said Aditya Kshirsagar, Mumbai-based product marketing expert, Aditya Mitra Mandal.

“The usage of social media and other such platforms for official purposes should be part of a bigger discussion, and only then any such implementation should be proposed and officiated,” Kshirsagar said.

The Delhi High Court had recently sought a response from WhatsApp over the difference in its policies in India and European nations by March 19, 2021.

The new data-sharing policy by WhatsApp has led to a global backlash, with many users now opting for other messaging applications such as Signal and Telegram.

As per Statista research in India on changes after the introduction of the new WhatsApp policy, 15 percent of the respondents wished to move away from the app while 36 percent intended to reduce the usage.