PayPal Bows Out Of ‘Fastest-Growing’ Digital Payments Market In World 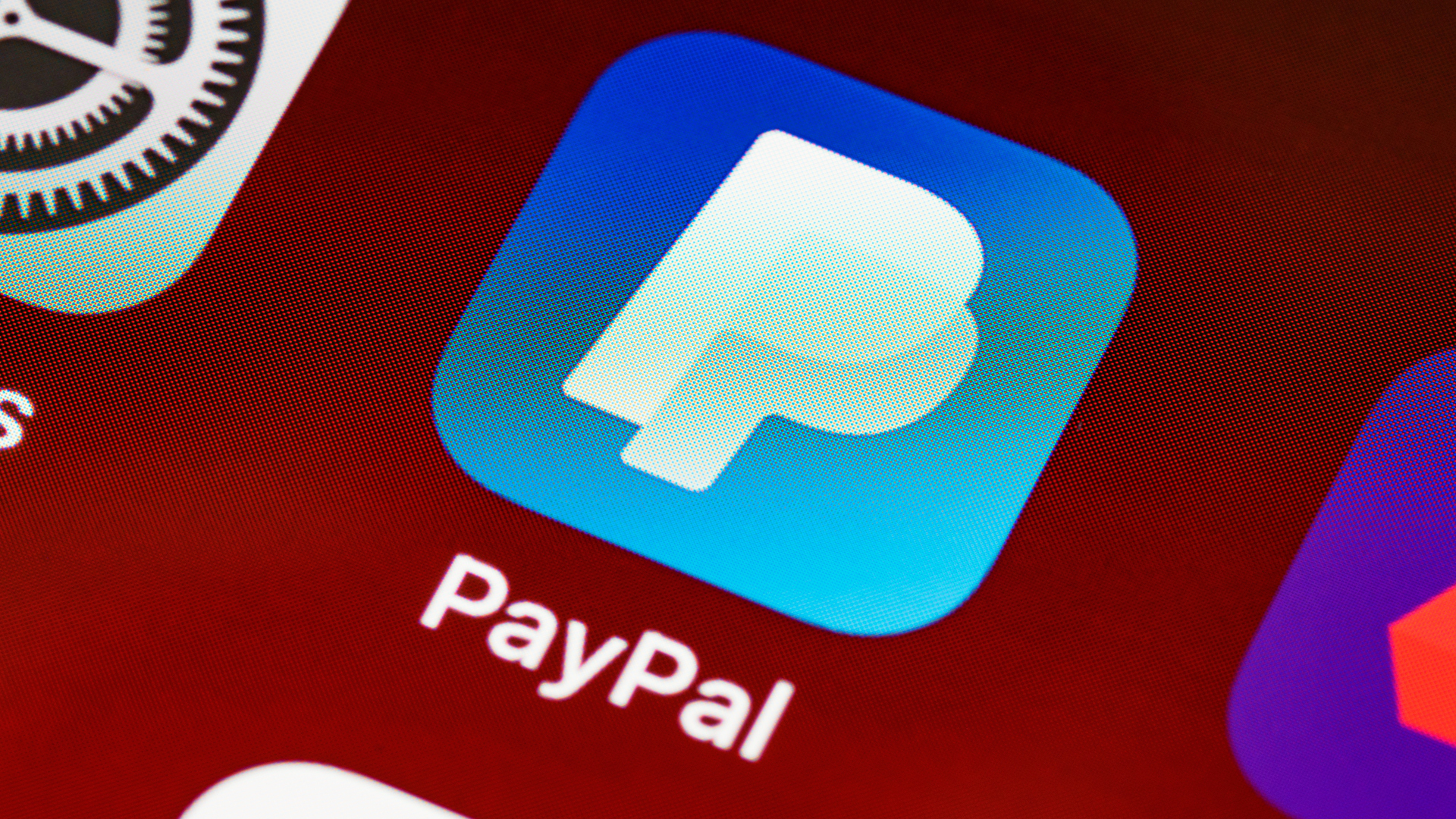 From coming April 1, those who used the PayPal option to pay on its partner websites and apps, will not be able to do so. (Brett Jordan/Pexels)

When PayPal entered India in 2011 with its cross-border transactions business, the Reserve Bank of India imposed restrictions on export-related payments as the government was worried about violation of foreign exchange rules.

Payments into a PayPal account had to be transferred to a domestic bank account within a week and export-related payments could not exceed $500 per transaction, according to the Reserve Bank’s guidelines.

This was the first bump for the firm that was still trying to set up a base in the country — one of the fastest-growing markets in the world for digital payments.

The country processed the highest number of real-time transactions in 2019 among five large economies, according to a report by S&P Global.

By the time PayPal decided to venture into the domestic payments business in 2017, home-grown players such as Paytm and PhonePe had already garnered a lot of the market share. Google Pay, too, was operating in the sector with Tez. 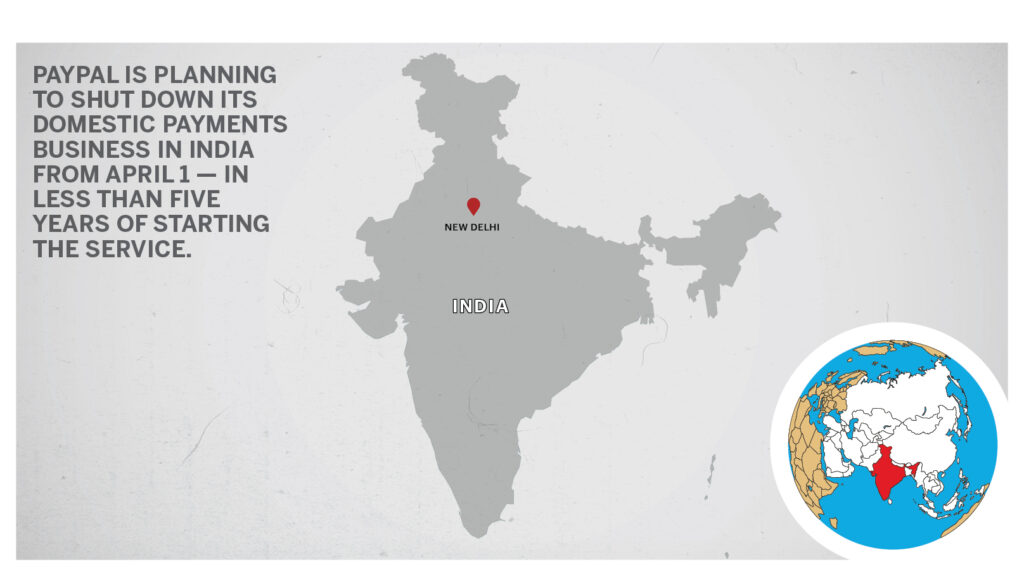 PayPal was one of the payment options on online apps and websites such as MakeMyTrip.com, BookMyShow.com, and food delivery apps, among others.

But come April 1, those who used the PayPal option to pay on its partner websites and apps, will not be able to do so.

“From April 1, we will focus on enabling more international sales for Indian businesses, and shift focus away from our domestic products in India,” the company said on Feb. 5.

“This means we will no longer offer domestic payment services within India from April 1. We will continue to invest in product development that enables Indian businesses to reach nearly 350 million PayPal consumers worldwide, increase their sales internationally, and help the Indian economy return to growth,” PayPal said.

PayPal is not an exception. WhatsApp, whose largest market is in India with nearly 340 million users, struggled to get approval for its payments service WhatsApp Pay, owing to a 2018 mandate from Reserve Bank that required user data collected within the country’s borders to be localized within six months.

The rollout of WhatsApp Pay was delayed for close to two years due to compliance with data localization norms, before it launched in November 2020.

Started in 2017, Amazon Pay, too, had to face a one-year delay due to data localization rules.

“In the domestic payments market, we have enough on the plate,” said Sanchi Vir Gogia, founder and chief executive officer of Greyhound Research.

“There are a lot of local innovations happening at home. A lot of foreign players find it difficult to operate in India if they want to just import their business model from the U.S., U.K., and Europe. The adaptation is difficult, as our banking system and regulations are different. Also, the competition grew very quickly and companies spent a lot of money to onboard merchants.”

But in the same market, Google Pay, which also started in 2017, managed to chart a fast growth by merging its Tez payments app in a refreshed interface.

According to a 2019 report from payment gateway service Razorpay, UPI [Unified Payments Interface, a government-backed protocol for digital payments] accounted for 45 percent of total digital transactions.

Of the total transactions on UPI, Google Pay accounted for 61.33 percent, followed by PhonePe with 24.20 percent and Paytm with 5.94 percent.

“UPI apps of banks (constituting “others”) like Syndicate Pay, Kotak Mahindra, and more, along with Mobikwik, Airtel Payments Bank, Amazon Pay, accounted for a total of 2.45 percent,” the report states.

While Google Pay, PhonePe, and Paytm were quick to take to UPI, PayPal didn’t.

Foreign payment players are subject to government regulations that are different from markets like the U.S., U.K., and Europe.

Ahead of the launch of WhatsApp Pay in 2020, the government came out with new norms for payment services. It capped the transaction volumes by any third-party app providers at 30 percent.

It allowed WhatsApp Pay to roll out the services with a maximum of 20 million users.

“In India, there are regulations that foreign players are not quite used to,” said Pruthiraj Rath, chief executive officer of Payzello, a neo banking platform.

“Given the issues surrounding cyber-security, two-factor authentication is a norm in India, which is not the case in the west. Also, there are issues with local [data] storage. The adaptation to any new mode of digital payment is slow in India as people are cautious when it comes to payments.”

India ranks third among 20 countries in internet crimes, according to the Federal Bureau of Investigation’s 2019 Internet Crime Report.

Rajshekhar Rajaharia, a cybersecurity researcher, through a tweet in January, revealed a major data breach through the server of Juspay, which processes payments for major e-commerce firms.