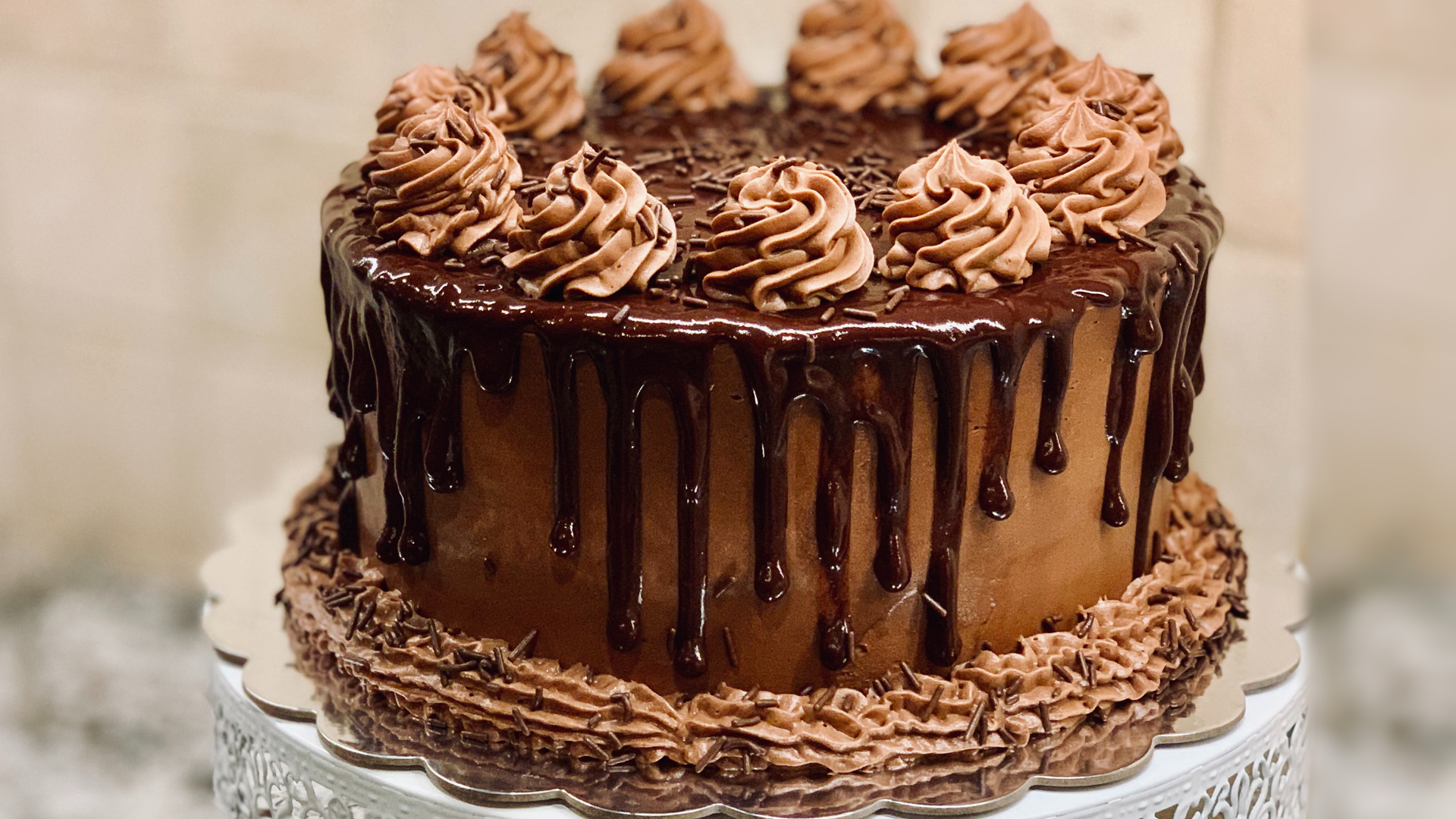 The baker identified as Jolisa Brouwer, was one of the three candidates for the Islamic Unity Party. (David Holifield/Unsplash)

The baker identified as Jolisa Brouwer, was one of the three candidates for the Islamic Unity Party that represents the Islamic community for the upcoming election.

Brouwer hails from the town of Waalre in the Dutch province of North Brabant.

“It’s all been blown out of proportion, at the end of the day, they are just cheeky cakes,” Brouwer said. “We don’t live in the Middle Ages now and this is just my job and I enjoy it, but it has got too big, so I decided to take a step back.”

Its current leader, Arnoud Van Doorn, wanted to prove that those perceptions were unfounded when he chose Brouwer for the No. 3 slot on the party’s ticket in next month’s national elections.

“We’ve been accused of anti-Semitic views and Salafism,” said Van Doorn, a former far-right politician who converted to Islam “This is how we’re showing that we really don’t seek to exclude anyone.”

Brouwer confirmed that her decision came after discussions with party chairman van Doorn and because she did not want to damage the reputation of the party.

She said that her bakery, De Ouwe Taart in Waalre, had been baking cheeky items for years but only ended up as headline news when she became a candidate for the Islamic Union party taking part in national elections for the first time this year.

Run by Islamic fundamentalists, the party has had little impact at the ballot box since it launched in 2014. But propelled by the inflammatory comments of its leaders, it’s gained a reputation as anti-Semitic and supportive of jihadist ideologies.

Before joining the party, Van Doorn used to be part of the Partij Voor de Vrijheid (Party for Freedom) of Geert Wilders. In December 2011, the party broke with Van Doorn.

However, when it was revealed that Brouwer’s baking creations included penis-shaped cakes, she was bombarded with criticism and even threats and said that she decided to step down.

The elections in the Netherlands are held for five territorial levels of government: the European Union, the state, the twelve Provinces, the 25 water boards, and the 355 municipalities.

The 2021 Dutch general election to elect the members of the House of Representatives is scheduled for March 12.