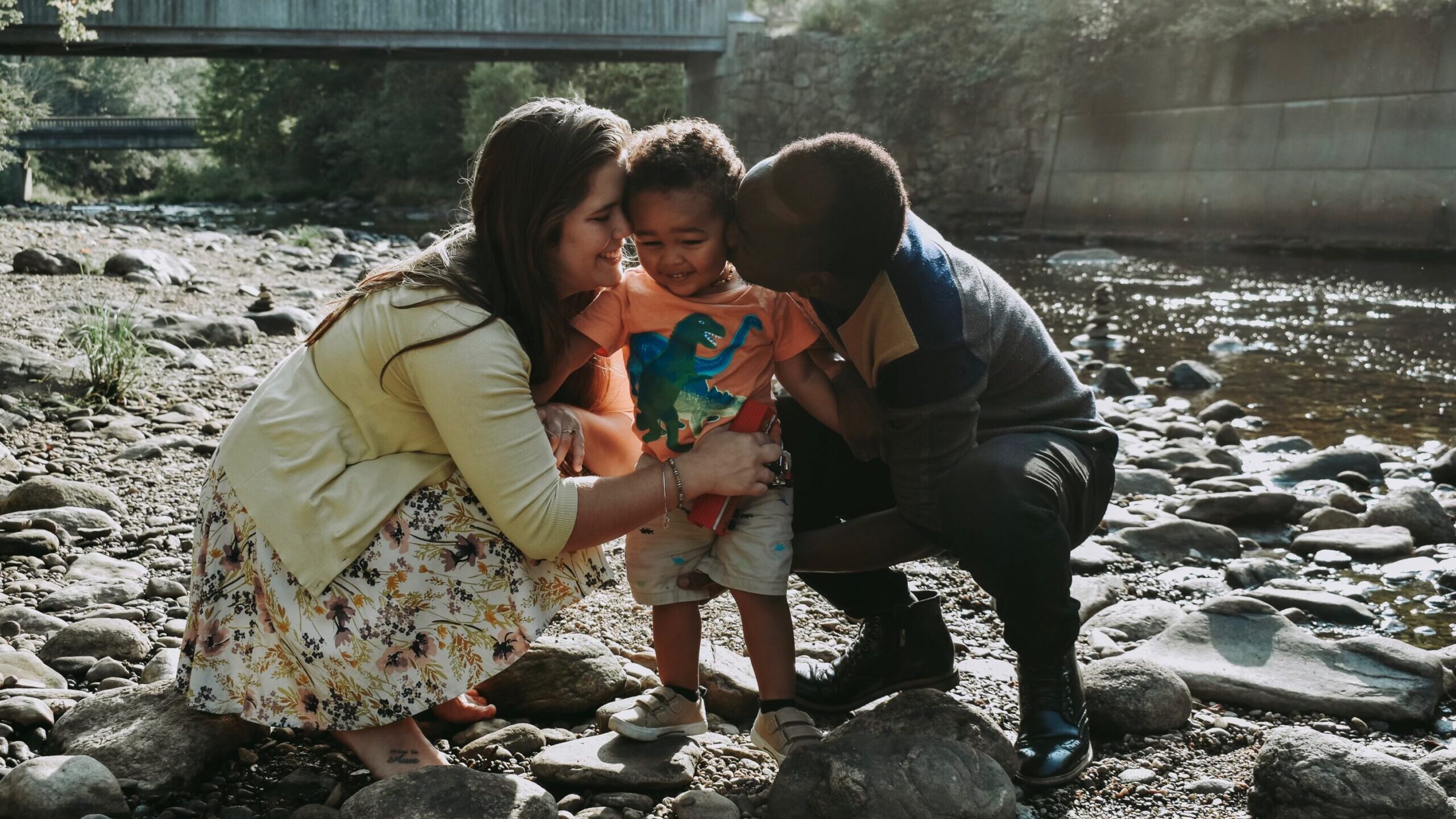 Sheria Musyoka, pictured here with his wife Hannah and son Theo, was hit and killed by a repeat drunk driver on February 4, 2021. (Photo courtesy of Chris Miller)

The Feb. 4 incident, as well as a similar one on New Year’s Eve in which two pedestrians were killed, has spurred intense debate about San Francisco District Attorney Chesa Boudin’s approach to dealing with such offenders.

Musyoka was on an early morning jog, exploring his new neighborhood in a city that he, his wife Hannah and their 3-year-old son Theo had called home for just 10 days.

“Theo and Sheria were best friends,” Hannah told Zenger News. “Sheria would often kick around a small soccer ball with Theo and couldn’t wait till Theo was old enough to play in games with him. He told me he would be the soccer dad and go to every practice and game.”

Musyoka legally emigrated from Kenya and graduated from Dartmouth College in the top 3 percent of his class.

Hannah believes the accident was a direct result of a faulty criminal justice system that failed to hold Lyons responsible for his previous crimes.

“There is no other explanation as to why my husband’s killer was out in the public. He shouldn’t have been. The best way to honor Sheria’s life is to ensure that he is the last senseless death here in San Francisco,” she said.

Lyons has an extensive, decade-long criminal history in the Bay Area, including charges of attempted robbery, drug abuse, trespassing and unlawful possession of weapons. In October and December 2020, he was arrested twice for driving a stolen vehicle under the influence of drugs and alcohol.

In accordance with his community supervision, Lyons then had 14 days to turn himself in to the police. On the thirteenth day, he stole a car in San Jose and embarked on the joyride that wound up killing Musyoka.

Boudin won a 2019 special election on a platform of ending mass incarceration, protecting victims of crime and addressing root causes of criminal activity.

His family history may have inspired his approach to prosecution. When he was a year old, his parents, members of the radical militant group Weather Underground, were jailed for their role as getaway drivers in a robbery that led to the death of two police officers.

During his first few months in office, Boudin ended the cash bail system and released half of the city’s incarcerated population.

“When Chesa Boudin took office in January of last year, the first thing he did was to fire the most experienced lead prosecutors and bring in his own colleagues or friends from the public defender side,” said Greenberg in an interview with Zenger.

“We expected at that point that there was going to be no effective prosecution of anybody. And so from that point onwards, we saw numerous cases where people who were charged criminals that were facing prosecution were let go,” said Greenberg.

Critics of Boudin’s lenient policies say that the San Francisco Police Department is being prevented from doing its job as law enforcement.

“We’re seeing more assaulted police officers,” said Josh Tabillo, an officer with the department. “I became aware of a case last week when the suspect put their hands on an officer’s throat and scratched her face up, and it looks like permanent scarring. The district attorney’s office dropped the charges. It’s become a green light to resist arrest.”

Silicon Valley angel investor Jason McCabe Calacanis created a fundraiser “to hire an investigative journalist to cover Chesa Boudin and his approach.” The effort has raised over $50,000.

The San Francisco District Attorney’s office did not respond to Zenger’s request for comment.