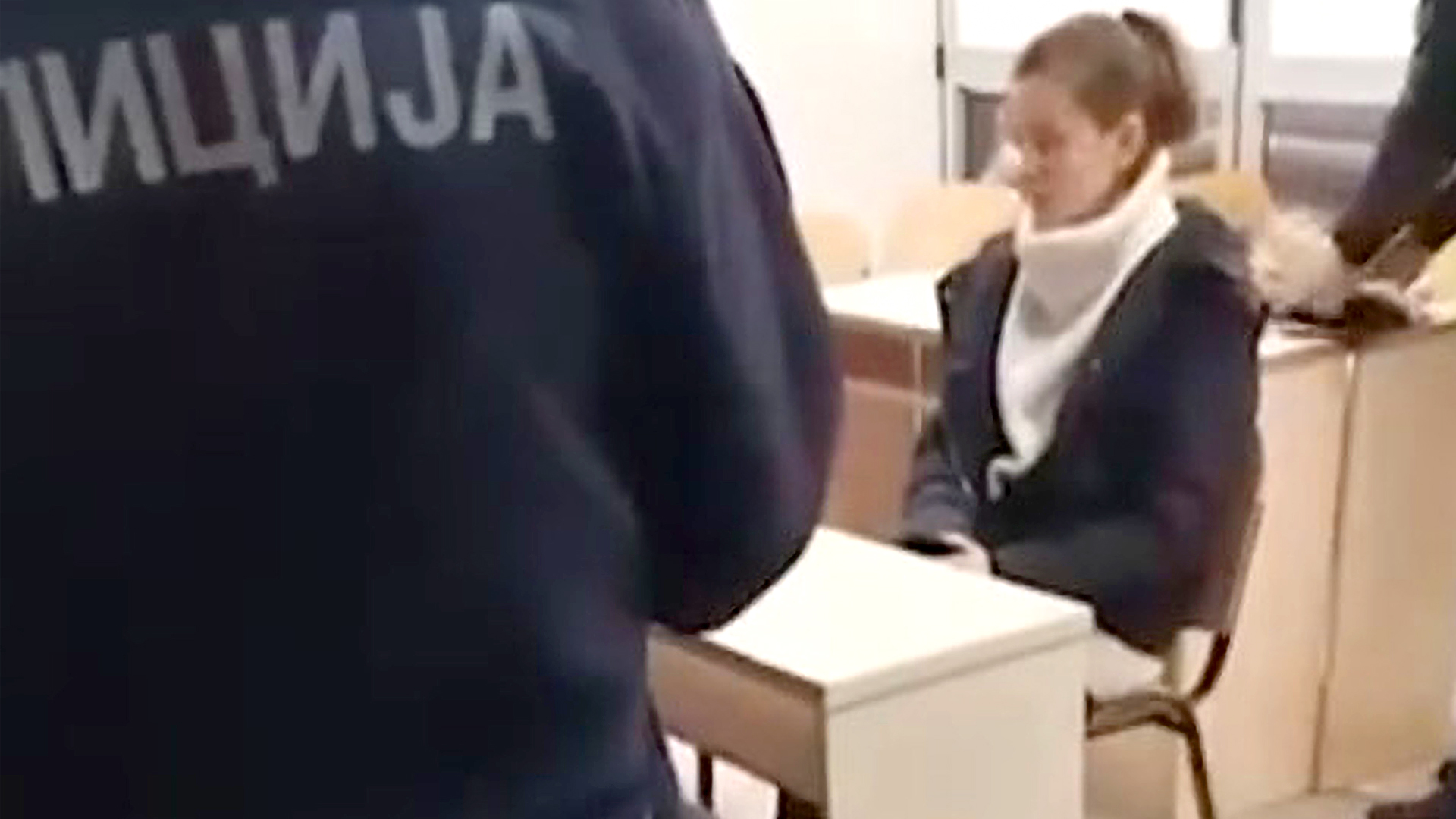 Woman who worked with a group to steal more than 290 million rubles from the bank is taken into custody. (Ministry of Internal Affairs of Russia/Newsflash)

MOSCOW, Russia – The former acting chairman of a commercial bank has been extradited from Serbia to Russia amid multimillion-pound fraud claims from 2017.

Former acting chairman of Eurostandard Bank, Daria Gnezdich, was extradited after the Russian authorities managed to establish her whereabouts in October last year, and the prosecutor’s request for her extradition was granted.

The accused was detained and handed over to Russian officials for delivery to Moscow from the Serbian capital Belgrade on Feb 8.

“According to the investigation, in November 2017, Gnezdich, being the acting deputy chairman of the board of CB Eurostandard, using her official position, ensured the conclusion of a banknote transaction between the said bank and Globexbank JSC for the purchase of $ 5 million,” the office of the Russian Prosecutor said.

In 2017, the woman used her position in collaboration with other members of the group to allegedly steal over $3.9 million from the bank. Striking a deal with banknote deal with GlobexBank, the former chairman, and her colleagues have been accused of stealing the money.

Initial investigation in the case found that the GlobexBank had later transferred the agreed amount to the partner’s account, which was then allegedly stolen by Gnezdich and her colleagues. Gnezdich reportedly fled Russia soon afterward and was put on the international wanted list.

The whereabouts of Gnezdich was traced in 2020 and the department worked towards bringing her to Russia to start the trial. The permission to extract her was granted by the Russian prosecutors’ office.

“They caused material damage to the bank on an especially large scale,” the office’s reports stated.

A criminal case was opened by the Investigation Department of the Russian Ministry of Internal Affairs who found out that Gnezdich was hiding in Belgrade. Following the extradition, the case is currently being further investigated. She has been accused of committing fraud under Part 4 of Art. 159 of the Criminal Code of Russia (fraud).

The office is still on the lookout for the other colleagues of hers who are involved in the scam and are in hiding somewhere. 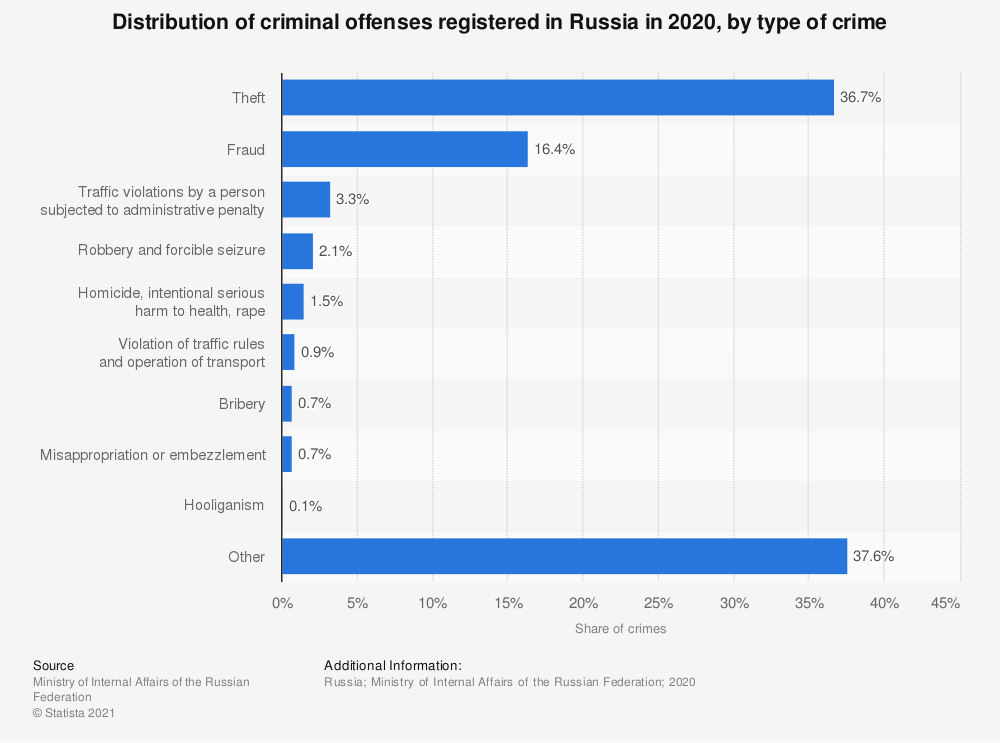 Data states that theft and fraud take the top two spots in the highest crime registered in Russia in 2020 with a 36.7 percent and 16.4 percent of share amidst all crimes. Around 42 percent of crime in the country is of little depth as per reports.