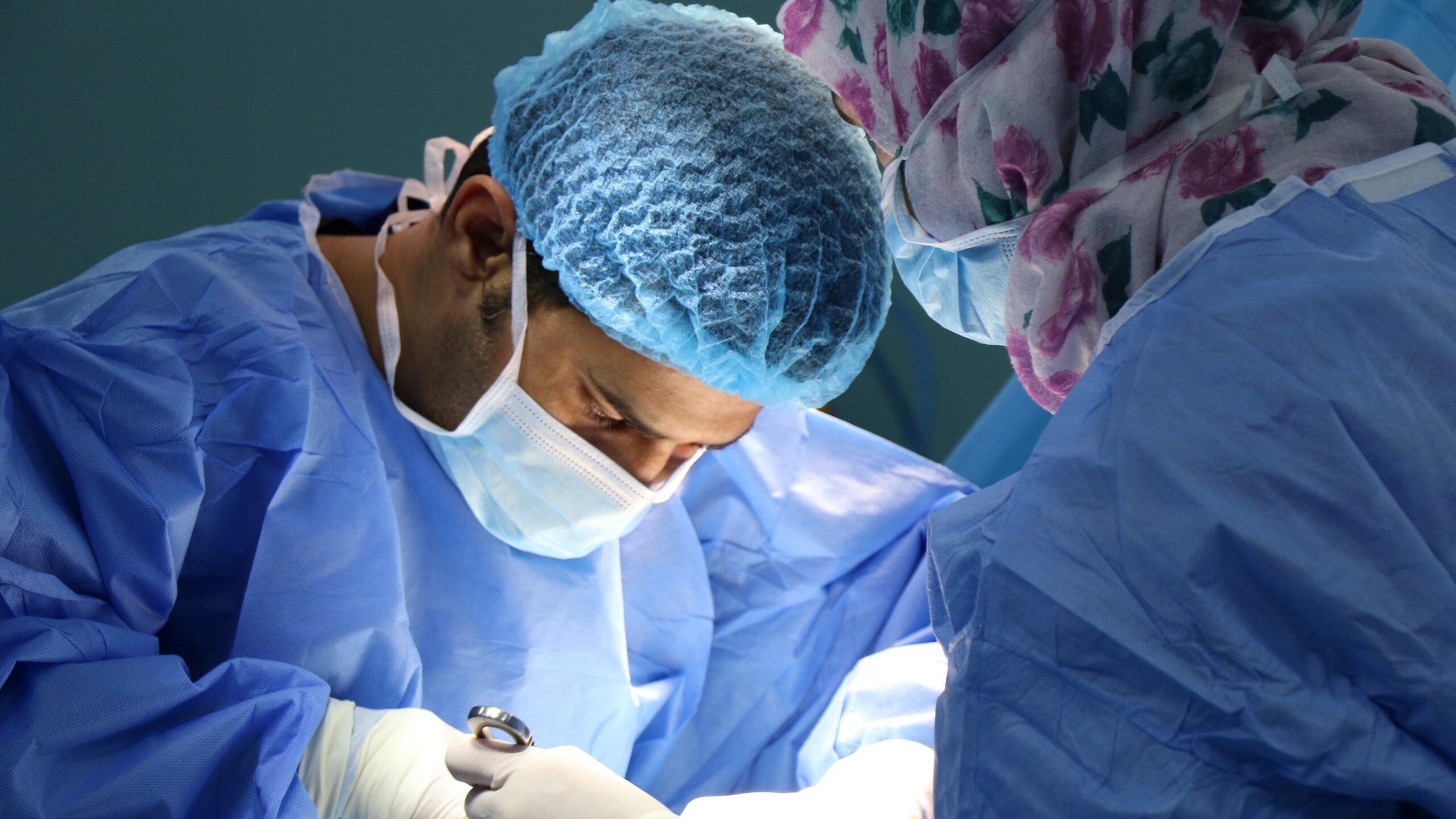 The mother was diagnosed with acute myeloid leukemia. (Jafar Ahmed/Unsplash)

The girls (names withheld) aged seven and ten respectively wrote the adorable message, which their mother Annalisa posted on her Facebook handle at a later stage. “Grazie, perché mia madre è ancora con me,” (“Thank you, because of you my mom is still with me.”) read the card.

In March 2020, when the entire world was under the clutches of the pandemic, the 37-year-old mother was given another blow when she was diagnosed with acute myeloid leukemia.

Annalisa was informed that her only chance of survival was a bone marrow transplant, but with the country living their lives from home and limited access to the hospital, things got more difficult for her.

A bone marrow transplant is a medical procedure performed to replace bone marrow that has been damaged or destroyed by disease, infection, or chemotherapy. This procedure involves transplanting blood stem cells, which travel to the bone marrow where they produce new blood cells and promote the growth of new marrow.

But staff at the country’s Transplant Center of the Casa Solievo dela Sofevole hospital in San Giovanni Rotondo nevertheless began the search, and against all the odds, three months later in July, a suitable donor was found.

A young man enlisted in the International Register of Bone Marrow Donors was found compatible with Annalisa, resulting in a transplant surgery a few weeks later that changed her life for good.

Her daughters too were overjoyed by the kindness of the anonymous donor and decided to express their gratitude through their mother’s social media account posting, as there was no other way to thank the young man personally.

“I am writing to thank you for what you have done for me and my mom. I wish you have a super happy life and always lived in good health. I love you even if I don’t know you and I hope you are happy even in negative moments.” said another message was written by the girls.

In the letter, Annalisa also spoke of her gratitude to the donor that had saved her life and gave her a future with her two daughters.

The messages of the girls touched many hearts when it was shared on the hospital Facebook page of Casa Sollievo Della Sofferenza (House for Relief of Suffering). The private scientific research hospital in San Giovanni Rotondo, Italy, was founded by Saint Pio of Pietrelcina, and administered by Vatican City.

In recent years, the number of organ donors considerably increased, from 1,105 to 1,743 donors between 2002 and 2019. The growth was especially remarkable from 2013 onwards. It may be assumed that the possibility to make a declaration of intent about organ donation concurrently with the renewal of the Identity Document – recently introduced in many Italian cities – had an impact on the increase of organ donors.