Animal Lover Gets Bitten By Dogs To Increase Awareness

YouTuber claims he can conquer people's fear of being bitten by encouraging dogs to bite him.
By Feza Uzay February 15, 2021
Facebook
Twitter
Linkedin
Email 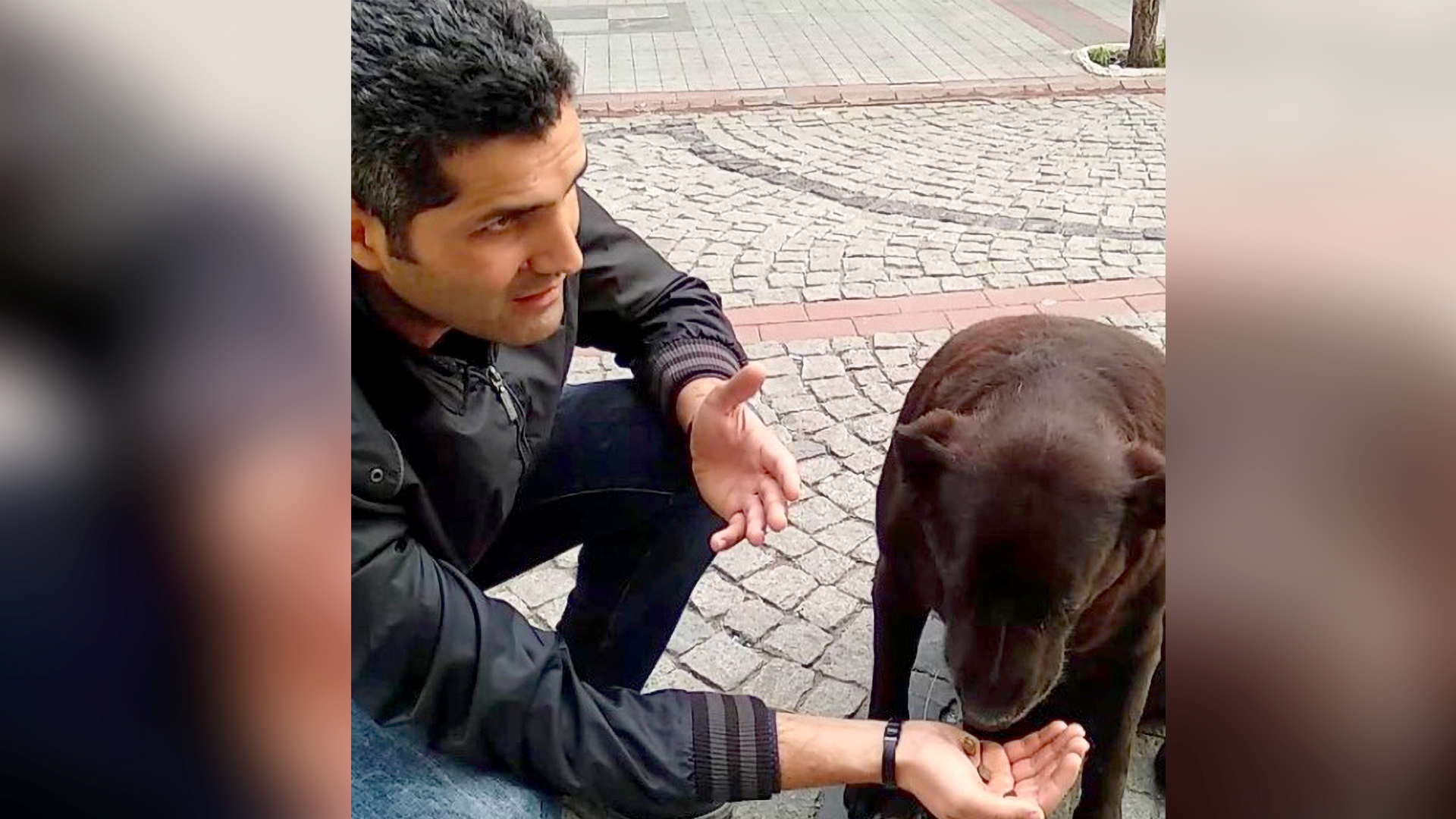 ISTANBUL, Turkey — In an effort to remove the fear of stray dogs biting humans, an animal lover is recording videos provoking dogs to bite him.

The Youtuber purposely annoys the canines to get their attention, thus increasing the awareness among his followers.

While most of the people try to avoid or run away from the stray dogs, this animal lover, Gokem Barikan, from Maltepe, north-western Turkish city of Istanbul tries to understand them. By far, he has been pretty successful in refining his fascinating methods to increase awareness. Through his content he has gained a lot of recognition and has a huge fan following on social media.

“I am against the breeding of animals for commercial purposes and sale of the animals,” said Barikan, the compassionate animal lover. “I think animals are very misunderstood creatures. They just want to be loved. Even when we believe they will bite us, they actually just want to play.”

Barikan approaches the stray dogs in a way that they get attracted towards him in a playful manner. The dogs are seen playing with him instead of attacking him or getting agitated. He allows the dogs to bite him and still remains completely unharmed.

To change the perspective of the people around, he started sharing and uploading his interaction with the stray dogs on social media sites. Barikan has been uploading content on YouTube for more than nine years now and currently has 102,000 subscribers.

The current Animal Rights law does not adequately protect the rights of animals. Turkey has taken steps to amend the Animal Protection Law (2004). Within the new provisions, the law will explicitly state that all animals ‘have a right to a good life.’

The new law will include the Office International des Epizooties (OIE),  an international animal health body, which promotes the Five Freedoms. A permanent ban on fur farming will be implemented as it causes a lot of pain and distress to the animals and plays a major role in causing suffering to animals.

Along with this, the law will include imprisonment for acts such as torture, maltreatment, killing of animals and will also prevent the sale of animals in the pet shops.

The proposal for a new welfare bill is currently being drafted and the proposal will be submitted to the Presidency of the Turkish Grand National Assembly within two weeks span.

As per the data, the problem of rabies still remains prevalent in Turkey. However, there’s a decline in the death rate.