The 12-and-under teams will compete for the Unity Cup in the Field of Peace event.
By Abigail Klein Leichman February 15, 2021
Facebook
Twitter
Linkedin
Email 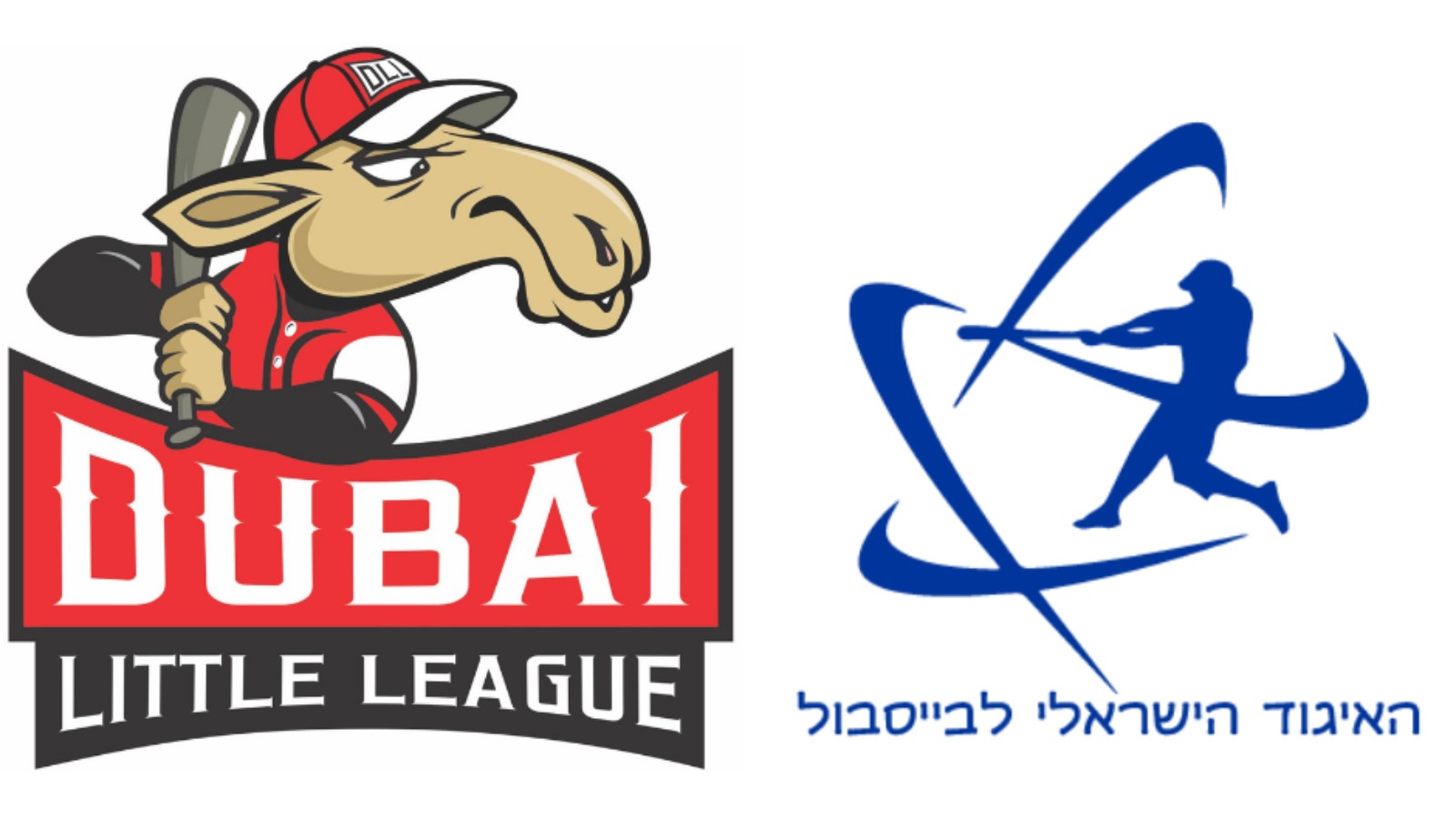 Israel, the United Arab Emirates, and other Gulf countries will play in a Field of Peace Tournament to compete for the Unity Cup. (Photo courtesy of Israel Association of Baseball)

The Israel Association of Baseball and Dubai Little League are jointly planning a Field of Peace Tournament featuring the 12-and-under national teams of Israel and the United Arab Emirates.

The first series of games will take place, health measures permitting, on March 21-25 at the Dubai Little League Park. The teams are to meet again in Tel Aviv next fall.

Invitations to participate in the tourney been extended to teams from other Gulf countries. They play for the Unity Cup.

“We strive together to develop the game of baseball in Israel and Dubai as a basis for peace and cooperation between our countries,” said IAB President Jordy Alter and Dubai Little League President Roger Duthie in a joint statement. “We see this as a major step forward. We hope these games lead to further regional cooperation.”

“I cannot think of anything better than to have children represent the bright future that we look forward to growing together. The Dubai Sports Council is proud to support this initiative, which is a testament to the wonderful volunteers of the Dubai Little League and the Israel Association of Baseball,” said Saeed Mohammad Hareb, Secretary General of the Dubai Sports Council.

Dubai Little League has more than 400 players ages four to 18 playing baseball and softball in Dubai. The IAB runs teams for ages six to adult, as well as the Israel Baseball Academy for 14- to 21-year-old standout players. The Baseball Le’Kulam program brings together Jewish Israel and Arab Israeli sixth graders.