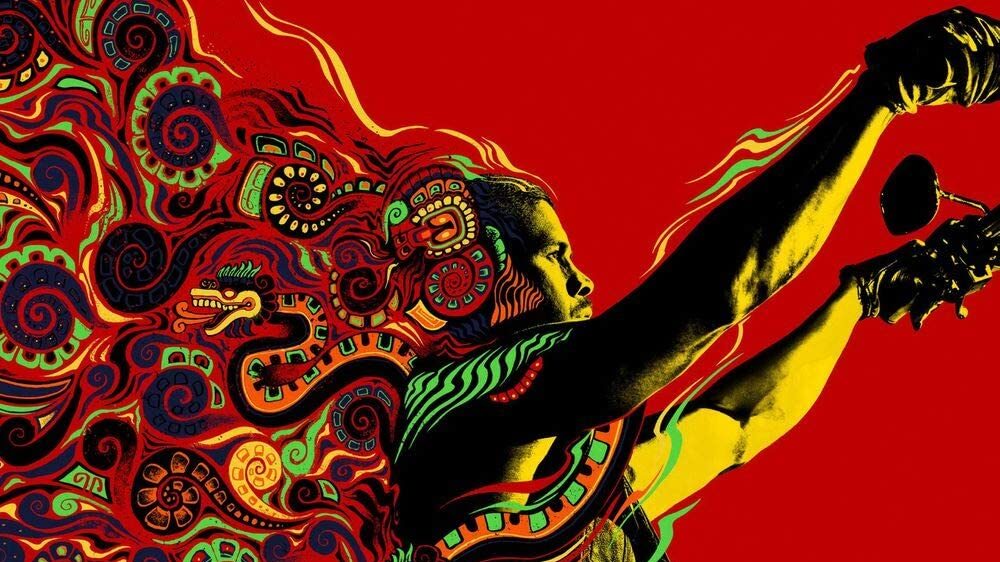 FX announced that “Mayans M.C.” will be back for a third season after more than a year on hiatus.

Beginning March 15, viewers can expect 10  new episodes that will air back-to-back on FX.

The show, a sequel to “Sons of Anarchy,” takes place a few years later, and is set in a fictional California border town.

When season two ended, Ezekiel “E.Z.” Reyes (J.D. Pardo) had just received a Mayans M.C. (Motorcycle Club) patch over the disapproval of his brother Angel (Clayton Cardenas). Still, they worked together to uncover the truth behind their mother’s murder. Meanwhile, their father, Felipe (Edward James Olmos), struggled to accept the choices he and his sons made.

After a surprise attack on their club, the Mayans seek vengeance on their rivals, the Tijuana M.C. Vatos Malditos. When the smoke clears, they discover the body of a Sons of Anarchy Motorcycle Club Redwood Original.

‘Mayans M.C.’ Back on FX for 3rd Season was first published on LatinHeat Entertainment.