Which NFL Teams Have The Most Fake Twitter Followers?

An analysis of NFL Teams on Twitter shows "non-real" users make up at least a quarter of their followers, up to nearly half.
By Mark Gray February 13, 2021
Facebook
Twitter
Linkedin
Email 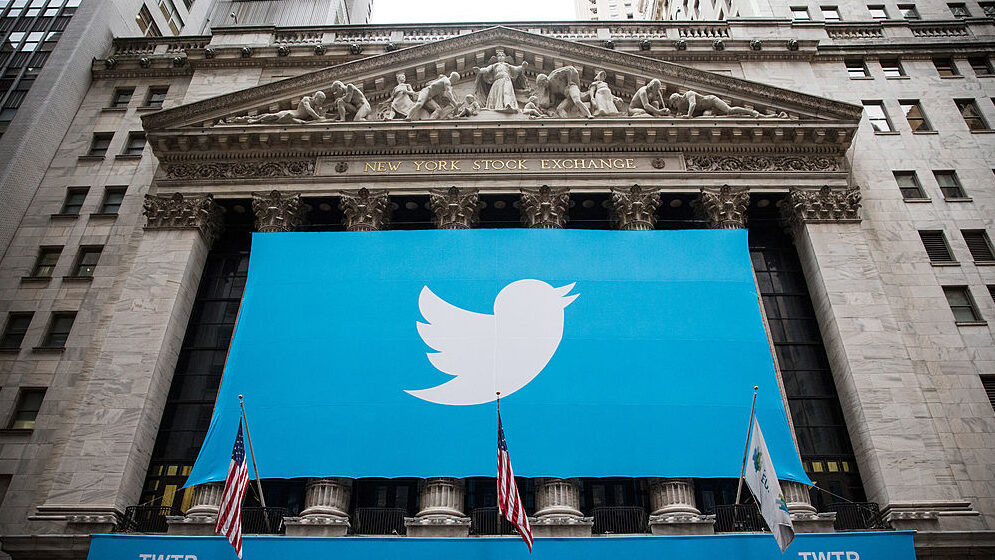 When the Dallas Cowboys’ social media department produced a “sizzle reel” for the 2021 season and it didn’t include quarterback Dak Prescott, it was seen by many as a slap in the free agent’s face.

But it turns out that 33 percent of the Dallas Cowboys’ Twitter followers are fake.

According to the gaming website Pickswise, about 30 percent of all National Football League teams’ Twitter followers are fake. It’s the online equivalent to announcing a game is sold out when the stadium is at best only three-quarters full.

As social media becomes the primary means to control messages, teams and players are under pressure to gain followers to increase exposure and create new revenue streams. This can lead some big accounts — including other businesses and celebrities — to inflate audience totals.

The analysis reveals that nearly half of the Arizona Cardinals’ Twitter following is not authentic. The Cardinals topped the list with 44.8 percent of their Twitter followers being fake, followed by the Houston Texans with 39.6 percent, the New York Jets with 38.6 percent, and the New England Patriots with 37.4 percent.

The Washington Football Team was found to have the most legitimate following with only 28.5 percent of their followers being fake. Even the team with the lowest percentage still has fake accounts making up more than a quarter of their followers.

A deeper analysis also reveals that while the NFL is considered North America’s most popular spectator sport, only three teams have Twitter followings of more than 70 percent legitimate followers: the Tampa Bay Buccaneers at 70.1 percent, the Carolina Panthers at 70.4 percent, and the Washington Football Team at 71.5 percent.

“Unfortunately, it’s not uncommon that unscrupulous companies or entities are in an extreme hurry to grow their numbers using bots or purchasing followers,” said Ken Rye, Chief Marketing Advisor of Atlanta-based Ken Rye Marketing. “Whether purchasing followers, emails, or any other customer data I advise all my clients and vendors I work with to validate the integrity and methodology of all the information that is gathered.”

The results were startling and paint a picture of what appears to be sanctioned cases of fraudulent statistics and analytics designed to create the perception of larger audiences and greater traffic. NFL teams have already been dealing with off-field credibility since the New England Patriots’ “spygate” videotaping and “deflategate” football-shrinking scandals.

However, this could be far more egregious.

However, most pro sports franchises put significant resources into digital marketing, and there apparently is no such thing as a bad team account. Even the “worst” still deliver value to fans and the organization.

“It’s nothing more than a shortcut to misleading sponsors to amplify an impact for bigger, faster monetization of their social media presence,” Rye said.

“Ultimately, they are duping sponsors into paying for an audience that won’t engage with any of their products or services,” Rye said. “I don’t think it’s being done on purpose [by NFL teams] but I think they do need to hold their staff and agencies accountable for delivering ‘real’ fans.”