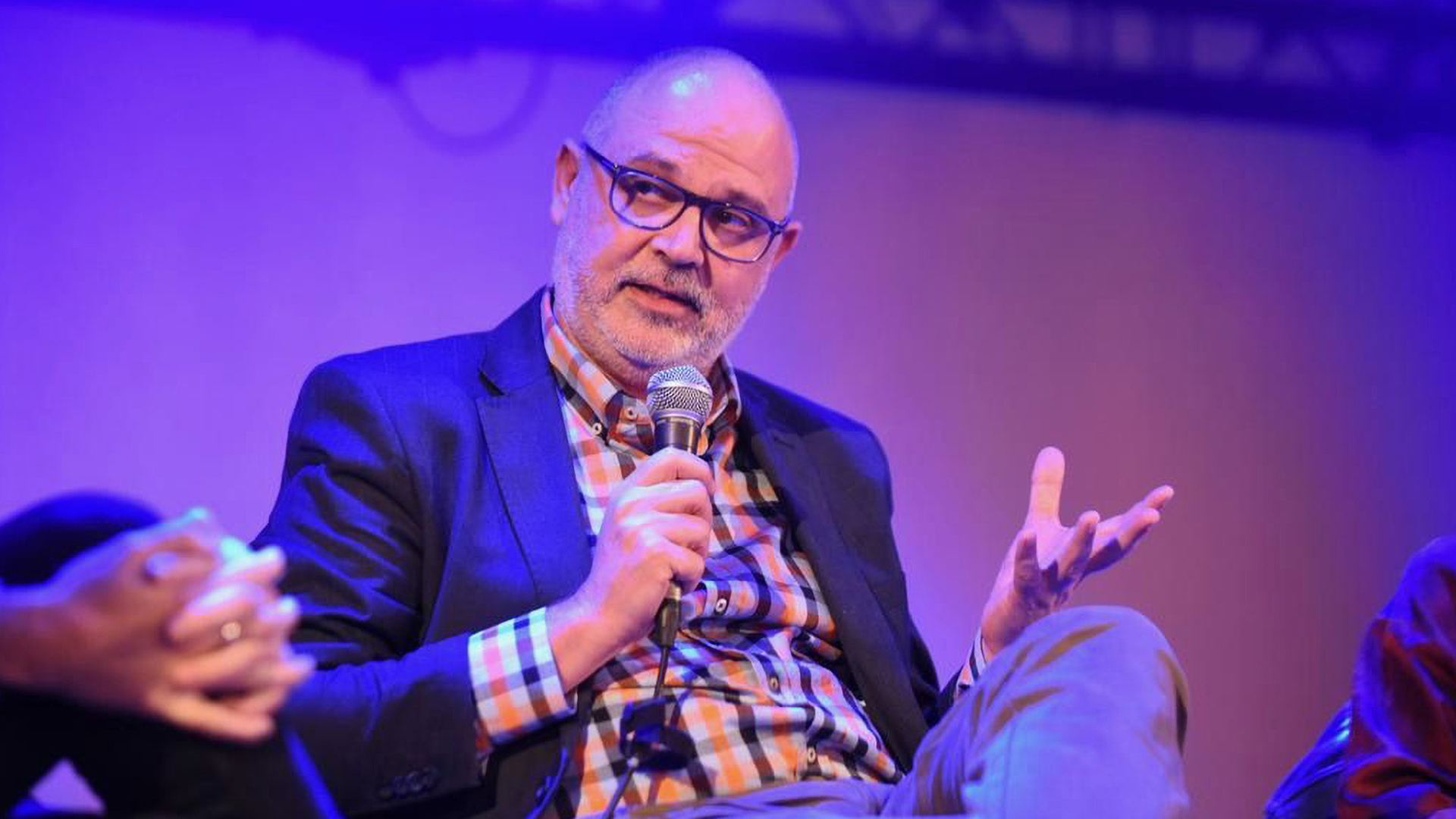 VALENCIA, Spain — A researcher has claimed to have found one of the five missing portraits of famous French artist Theodore Gericault, which was lost over the years.

Painted back in 1821, the ‘ten portraits of insane’ also known as ‘Monomanes’ is an important part of French art history.

“It is said that in order to paint it and give a more dramatic effect to the scene, he visited several morgues to see dying people, and people who had been executed, doing extensive research before the painting process,” said Dr. Javier S. Burgos, who works at Valencia’s health department in eastern Spain.

Monomane or monomania is the 19th-century psychiatry derived from the Greek word monos, one, and mania, meaning ‘madness’ or ‘frenzy’. It was a form of partial insanity conceived as a single pathological preoccupation in an otherwise sound mind.

The paintings depicted the various faces of mental illness. The five that were not lost, focussed more on the positive emotions, depicting ‘excitement’. The other five, believed to have been lost forever, depicted negative aspects of mental illness, termed as ‘dejection’.

Burgos said he was fascinated by the work of Gericault. He had a special appreciation for Monomanes.

“It is said that in order to paint it and to give a more dramatic effect to the scene, he visited several morgues in order to see dying people, and people who had been executed, doing extensive research before the painting process,” said Burgos while explaining the background.

The French artist was born in Rouen, Normandy, in north-western France in 1791 and gained fame in the world of art after painting, “The Raft of the Medusa” (1819). It is currently displayed in London, United Kingdom.

Etienne-Jean Georget, the head of the psychiatric department suggested Gericault to paint the “manomanes” patiently under his care.  Georget believed that psychiatric illnesses could be diagnosed by watching the facial expressions of the sick. Gericault agreed and painted ten portraits, known as “The Monomanes”.

Georget thought the painting could be separated into two categories, one being excitation while the other being dejection. The five known portraits, which were passed down through private collections until they ended up in five different museums, represent areas associated with “excitation”.

Burgos said he has managed to find the exact location of one of the lost portraits, the one called “The melancholic man”, which is currently in a private location somewhere in Italy.

“I enjoy investigating, other people love watching TV series, but I like researching and reading,” he said.

He said he discovered the small, blurry painting in 2019 while watching a promotional exhibition video in the city of Ravenna, Emilia-Romagna region of northern Italy called “Borderline al Mar di Ravenna-Artisti tra normalita e follia” (Borderline at Ravenna Sea-artists after normality and madness). “Months later, the museum wrote back and I asked for more information, like a list of the paintings exhibited there. The melancholy man was there and the size fitted with that of the monomanes,” he said.

The portrait resembled the monomane of melancholy according to him. “The facial expression of the melancholic man has some wrinkles in the forehead that is called melancholic omega, a sign used for a long time to define melancholy,” he said.

This discovery appears to confirm that there were a total of 10 paintings, with six of them now identified and only four more to be found.