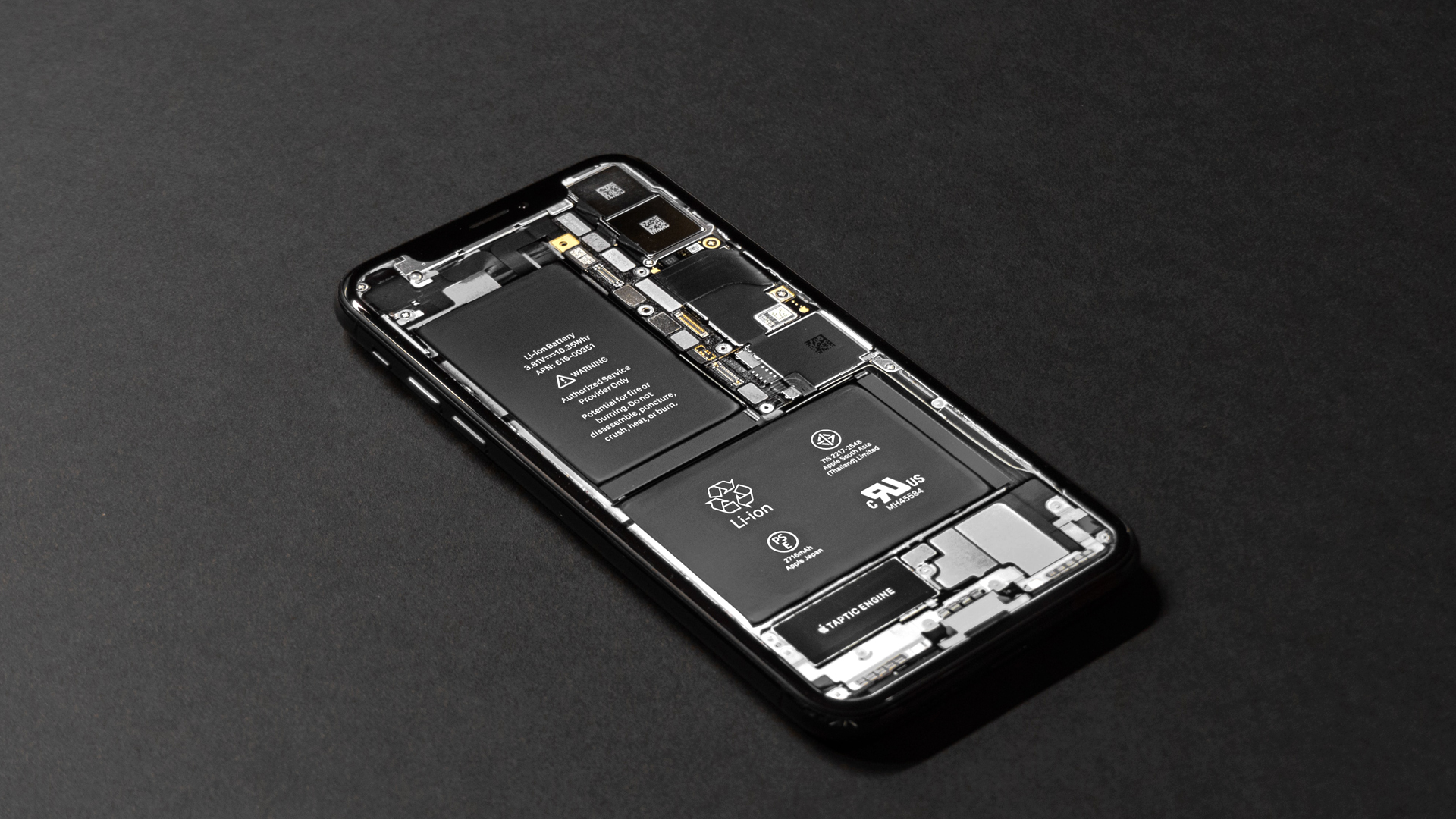 Wistron and Apple admitted there were irregularities regarding the salaries of certain employees for two months before the rampage. (Tyler Lastovich/Unsplash)

Wistron Corporation, the Taiwanese contract manufacturer for Apple Inc. in India, is planning to resume operations in its factory in southern state Karnataka by Feb. 20, two months after violent protests lead to its closure.

Apple Inc’s plans to expand manufacturing in India had hit a roadblock on Dec. 12, 2020, after violence erupted on the premises of the plant with workers alleging they were underpaid and were forced to work under poor conditions.

The factory has been shut since December 2020. Wistron had then said thousands of iPhones were stolen apart from damage to property. It had also removed Vincent Lee, the vice-president for India business in damage control.

“We are looking forward to restarting our operations and welcoming back team members, and we thank them for their patience and support as we worked through corrective actions,” Wistron, which started making iPhones in India in 2017, said in a statement. 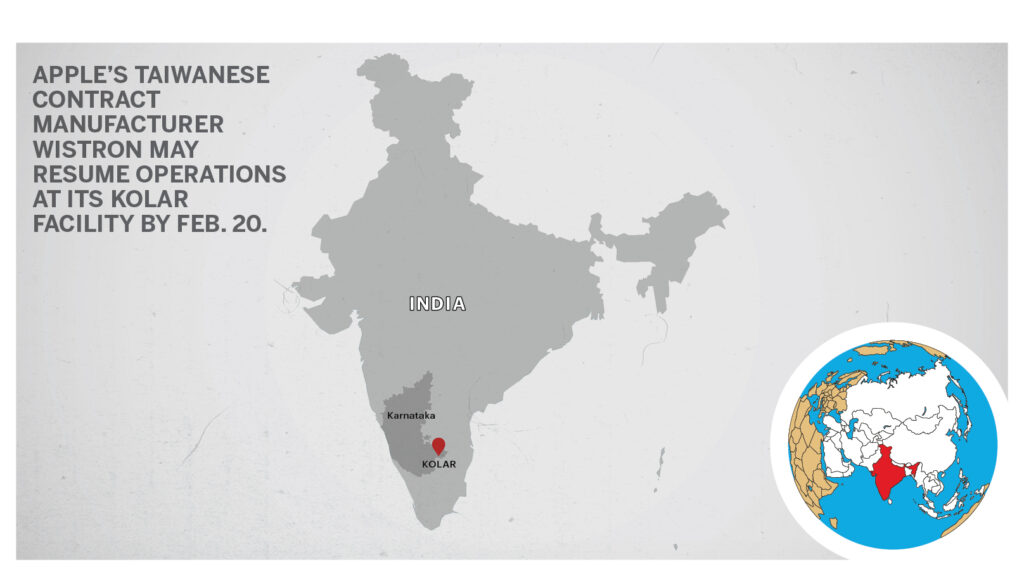 Wistron and Apple admitted there were irregularities regarding the salaries of certain employees for two months before the rampage.

“Since the events at our Narasapura facility in December, we have been working hard on improvements across the board to raise standards and fix the issues,” said David Shen, chief executive officer, Wistron Smart Devices, in a statement.

“All employees have been promptly and fully-paid, and we implemented new hiring and payroll systems to ensure everyone is paid correctly and provided the correct documentation going forward,” said Shen.

“We stand by the statement given by David Shen and cannot comment any further,” Sudipto Gupta, managing director of Wistron’s Indian operations, told Zenger News.

Apple has mentioned that although it has permitted Wistron to resume services, the Taiwanese company would remain under probation — meaning it won’t receive any new business from Apple yet.

“Wistron remains on probation, and we will monitor their progress closely,” said Apple in a statement.

Karnataka Labour Minister Shivaram Hebbar has warned that the company should follow rules stringently. But he also said “prerogative was to start operations at the earliest.”

The new workers will undergo a training program to understand their basic rights as a worker and would know how to question the authority in case of queries and concerns, according to Apple.

Representatives of Apple will remain on-site to ensure that the training programs are run smoothly.

“It is Wistron’s factory and the reforms will be done by them. We will be monitoring and if any corrective actions are required, we will integrate it,” Anand Baskaran, Head, Public Relations, Apple India, told Zenger News.

“The police verification for the 6,000-strong labor workforce is done, and they can likely start one shift within a week,” said Gunjan Krishna, Commissioner for Industrial Development and Director, Department of Industries & Commerce, Karnataka.

The Taiwanese company is one of the three contract manufacturers of Apple Inc’s iPhones globally, the others being Pegatron and Foxconn.
(Edited by Namrata Acharya and Amrita Das. Map by Urvashi Makwana.)