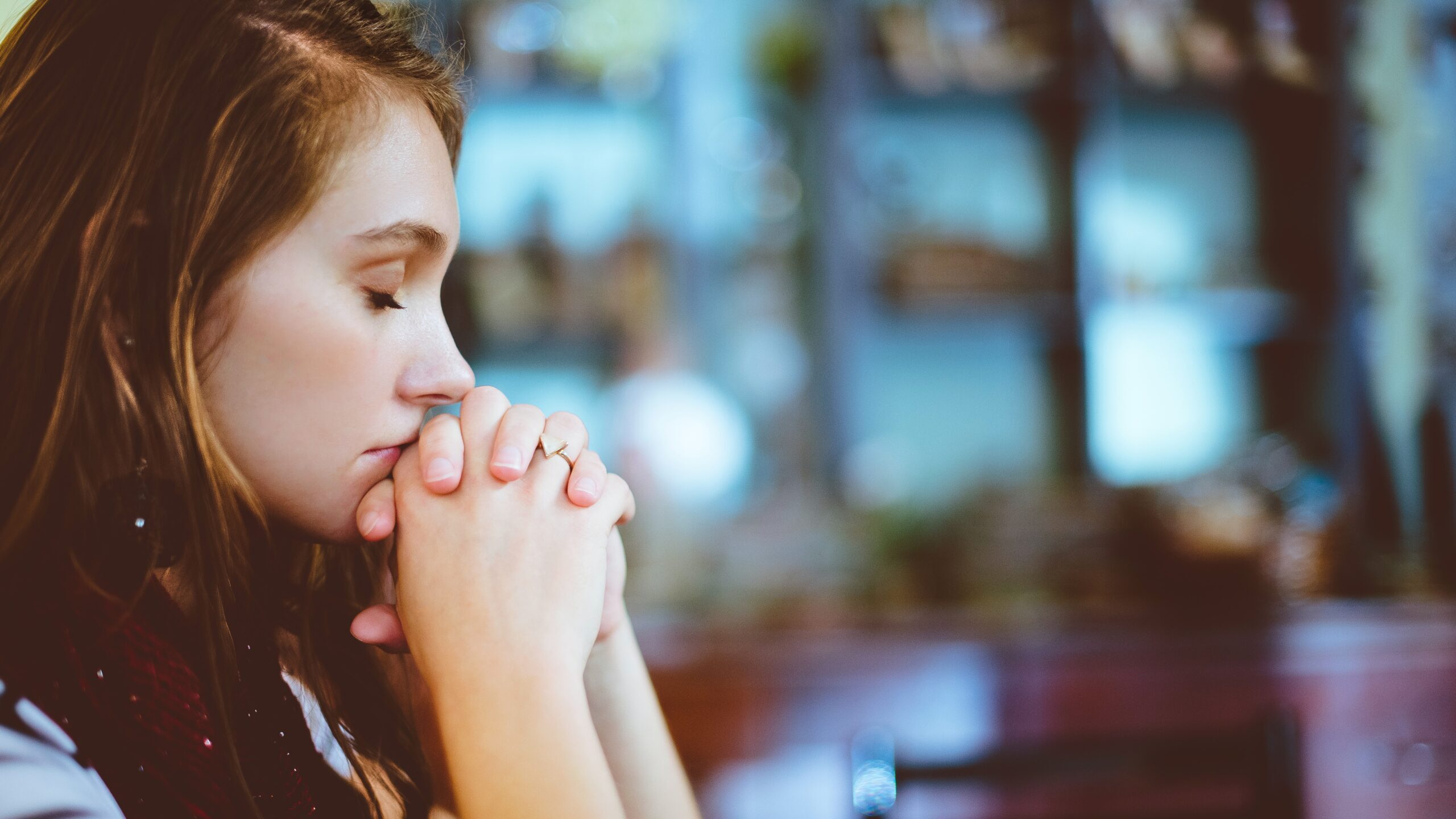 Roman Catholic people in Latin America pray to Saint Anthony of Padua when they seek to leave singlehood.

The saint, whose original name was Fernando Martins de Bulhoes, was born in Lisbon, Portugal, between 1191 and 1195. History recalls that he helped several couples to marry, which is why believers consider him the patron saint of lovers.

Back in the Middle Ages, women had to give men gifts to marry, so the poorest remained single. Saint Anthony helped them to get the money they needed for their dowries. He also assisted fighting couples, using dialogue and prayer.

Legend has it that, when Saint Anthony died, a young woman went to his grave asking for help to gather the money for her dowry. She watched him descend and point out where she should get the money to fulfill her wish.

Thus was born the tradition of turning his image upside down, which people in Argentina, Brazil, Peru and other Latin American countries do to “punish the saint” when he does not deliver.

“Spinsters, who are past the time to marry, follow the tradition faithfully. But some men do it too,” said Alejandra López, also known as La Chiquilla, a Mexican woman dedicated to witchcraft.

“Besides turning the image upside down, the most common tradition is to tie a set of ribbons with 13 knots and pray,” said López. “You have to put together a green ribbon for the family, a red one for love, a yellow one for money and a white one for health.”

Other people offer the saint’s image at church 13 coins as a gift.

The Roman Catholic Church considers these practices superstitious, but people practice them regardless.

Some of his biographers attribute mysterious powers to Saint Anthony, including bilocation, which is the ability to be in two places simultaneously.

Believers perform the whole ritual, either at Saint Anthony’s church or home, on June 13 or Valentine’s Day.