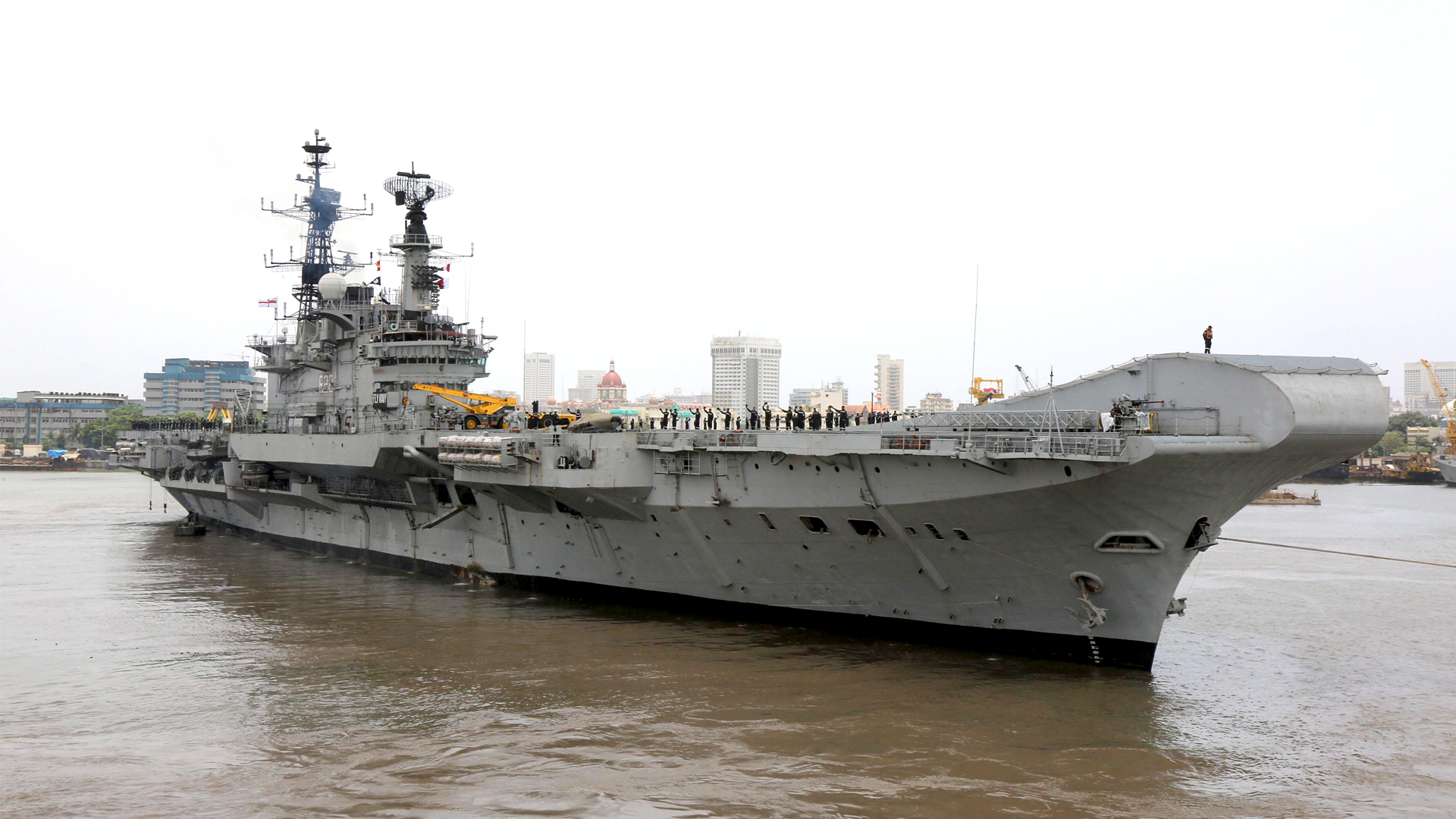 INS Viraat, the world’s oldest aircraft carrier to have served in the UK’s Royal Navy and the Indian Army, is staring at an uncertain future.

The ship was commissioned in the British Navy in 1959 as HMS Hermes and was later inducted into the Indian Navy in 1986-87 as INS Viraat. The vessel, commonly referred to as the ‘grand old lady’ among the Naval community, served the Indian Army for nearly three decades.

Now, the decommissioned aircraft carrier is caught between two private entities — Mumbai-based Envitech Marine Consultants Private Limited and Shree Ram Group of Industries. The former wishes to convert it into a museum and the latter wants to scrap it.

Last year, the Indian Ministry of Defence turned down the proposal to convert it into a museum.

“Factual as well as policy aspects inter alia related to safety and material state of the vessel (whose keel was laid in pre-Independence era) into consideration, the request of the petitioner for grant of no objection certificate to convert the status of ex-Viraat cannot be acceded to,” wrote the defense ministry in November 2020. 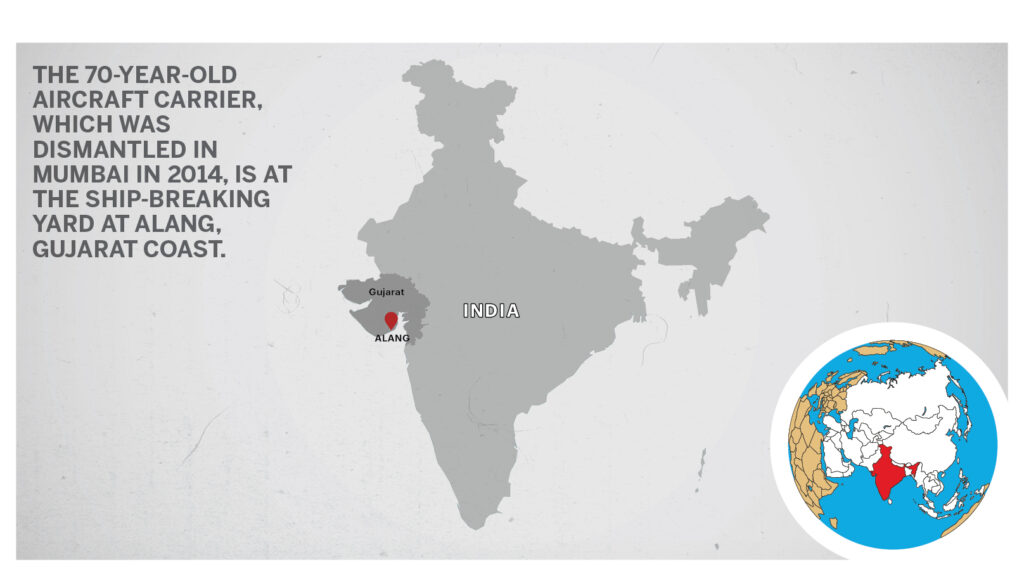 The Supreme Court of India, too, ordered status quo (to keep things the way they presently are) on dismantling the Indian Navy’s former flagship aircraft carrier.

The order came after the petitioner, Envitech Marine Consultants Private Limited, requested the Supreme Court to convert the ship into a maritime museum and multi-functional adventure center. A notice was also issued by the Supreme Court to the company that bought the ship from the government to turn it into scrap.

Shree Ram Group of Industries, a ship breaking company based in India’s western coast state of Gujarat, bought the decommissioned warship from the Indian Navy to scrap it. They refused to sell it to Envitech Marine Consultants Private Limited for its conversion into a museum.

“The confirmation for successful bidding for our company was confirmed by the Indian Navy after one week. The main motive to buy INS Viraat was to recycle the metal and make something useful out of it. It has a historical value to it and recycling such metal will be once in a lifetime,” Patel said.

He said the entire vessel cannot be recycled and only several “artifacts” recovered from the vessel will be showcased in museums.

“We were not interested in the resale of the vessel. While the auction took place, it was mentioned in the contract that the vessel will be scrapped and there will be no resale of the aircraft carrier,” said Patel.

“The vessel has served the Indian Army for several decades, and therefore there is an emotion attached to it,” said D.K. Sharma (Retired), former spokesperson, Indian Navy.

“After the Falklands war in 1982, the the vessel was sold to India. It is a legacy platform. We are connected to it because our naval aviation team grew on the three carriers — INS Vikrant, INS Viraat, and INS Vikramaditya,” Sharma said.

Sharma said the aircraft carrier is the country’s heritage and should be preserved.

The vessel was anchored on Sept. 28, 2020, at Alang, a small city in Gujarat after several attempts to convert it into a museum failed.

INS Viraat was involved in her first major operation, ‘Operation Jupiter’, in July 1989 as a part of Indian Peace Keeping Operations in Sri Lanka in the wake of the breakdown of the Indo-Sri Lankan Accord of 1987.

It also played a major role during the Kargil war between India and Pakistan from May to July of 1999, and during the 2001-2002 India-Pakistan standoff.