Gasoline levels declined, but that’s typical for this time of year. 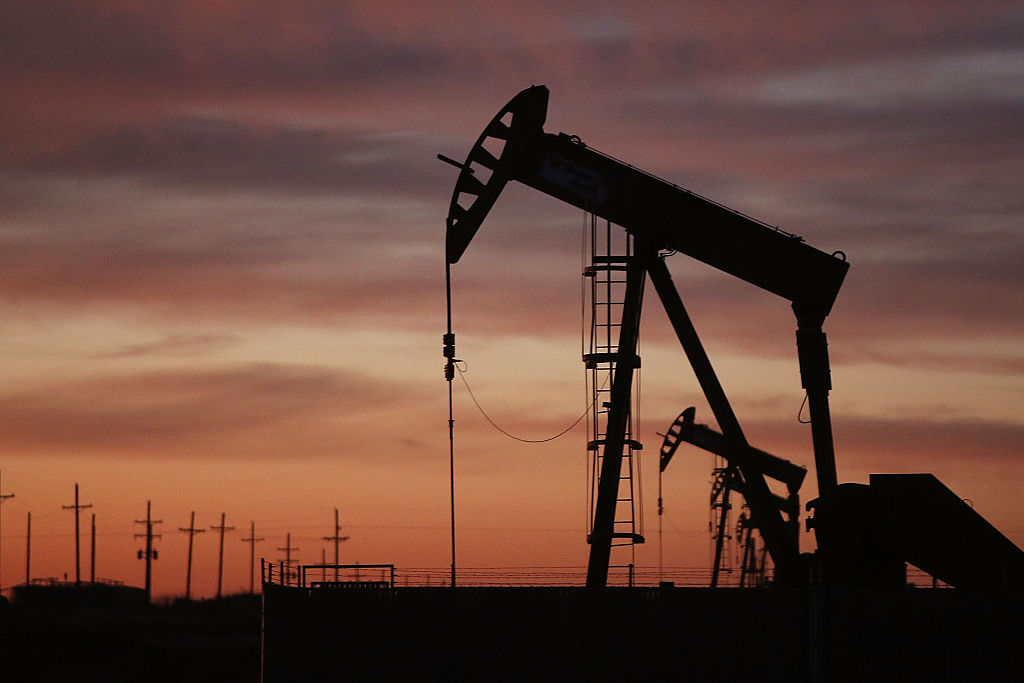 Crude oil prices notched another gain on Wednesday as the decline in the storage level of commercial crude oil in the United States moved lower, suggesting market demand was strong.

The Energy Information Administration, part of the Energy Department, reported that total commercial crude oil inventories declined by 6.6 million barrels from the previous week for the period ending Feb. 5.

A decline in storage levels usually indicates a pull from the demand side, though it could also be reflective of lower imports. Federal data show imports increased, though only by a couple thousand barrels per day.

Tracy Shuchart, an energy market strategist for Hedge Fund Telemetry, told Zenger News from Quebec that the build in gasoline was typical for this time of year and inventories were still more or less in line with the five-year average. Refineries, she added, were a bit more active, and that too could account for the build as they churn out more products.

David Zinamon, a senior manager for refining analytics at S&P Global Platts, added that demand for petroleum products, which includes diesel, had firmed to some degree.

Yet total petroleum products supplied, which serves as a proxy for demand, is down nearly 6 percent over the four-week period when compared to this time last year. That’s an improvement from the start of the year, but elevated when compared with the 4.3 percent overhang outlined in last week’s report.

The price for Brent crude oil, the global benchmark for the price of oil, continued to hold above the psychological level of $60 per barrel in the Wednesday session.

Phil Flynn, a senior energy analyst at The Price Futures Group in Chicago, said the higher price point for crude oil shows the market is balancing out from the demand destruction that gripped the energy sector last year.

“We did see an uptick in U.S. production which could be a caution signal for bulls,” he said. “Still with demand expectations rising, oil’s bull market remains intact.”

Energy Information Administration data varied wildly from estimates from the American Petroleum Institute and S&P Global Platts. On crude oil inventories, the federal data reported a draw that was nearly twice as high as the API estimate and far greater than the 2.7 million barrel drain expected from Platts.

The federal government may adjust its numbers from time to time. The agency stated it worked to smooth out the numbers from various reports, this time increasing its estimate for weekly crude oil production by about 62,000 barrels per day, a drop in the bucket compared with the average of 10.9 million barrels per day over the last four weeks.

Abhi Rajendran, the director of research at Energy Intelligence, told Zenger News from New York that federal energy data was a bit curious this week.

“What details can I provide?” he asked.

“It’s just a weird report with what looks some makeup factors.”