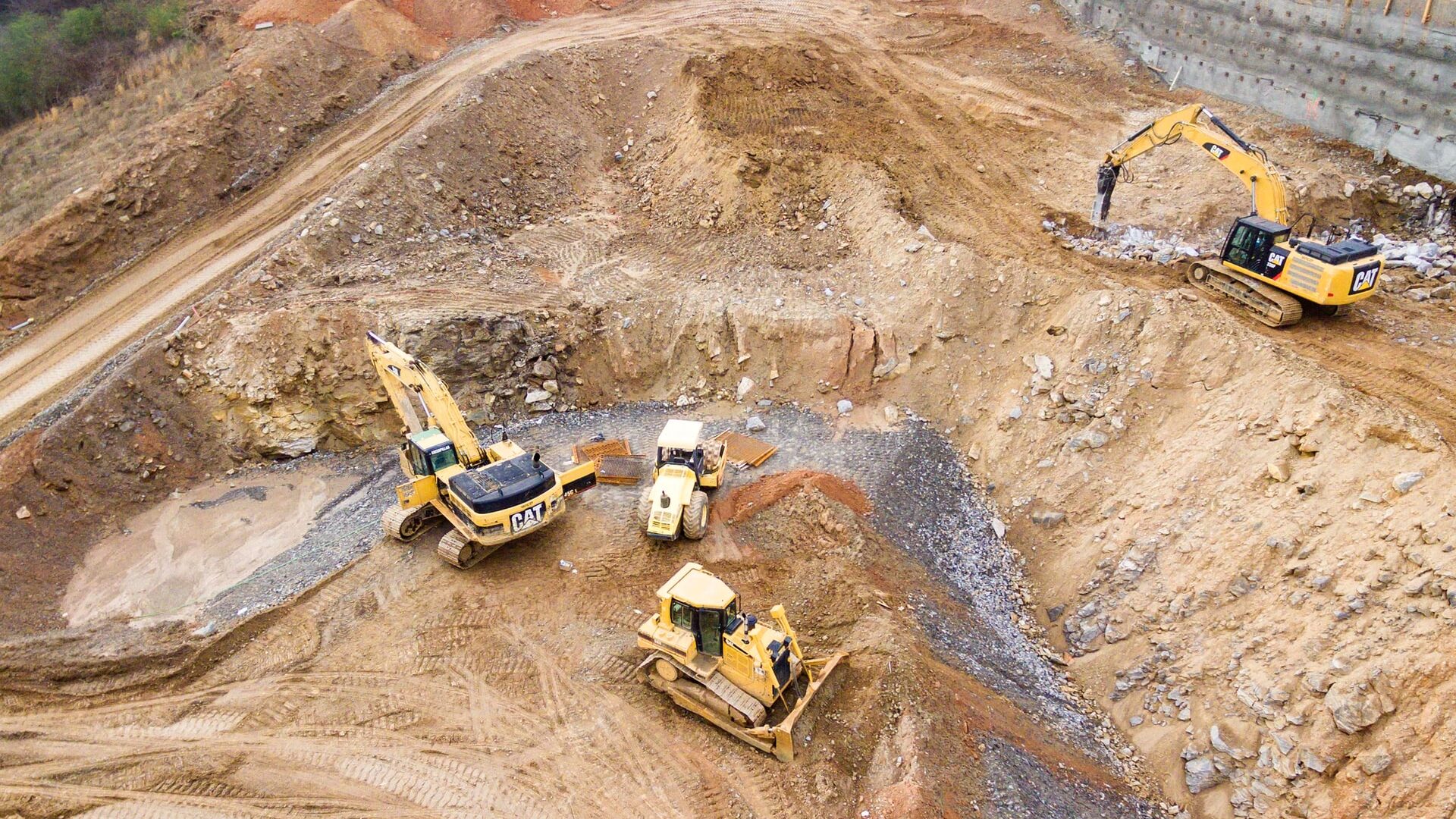 Next month, Congress is expected to pass infrastructure legislation, which will include climate change measures. U.S. construction jobs should benefit from the additional congressional money. (Shane McLendon/Unsplash)

As Congress considers how to help advance President Joseph R. Biden Jr.’s agenda for the next four years, climate change figures to play a major part, as he pledged moving the U.S. to a “Net Zero” greenhouse gas emission economy during his campaign.

However, instead of pushing a major climate or energy bill, the first steps in pursuing a climate-focused agenda may come in legislation dealing with infrastructure, agriculture and other concerns.

Public pronouncements foreshadowing such a move gained greater attention in the days just before and after Biden was inaugurated Jan. 20.

Two days later, the chamber joined with more than 140 organizations to launch the “Build by the 4th of July” campaign, urging Congress to take up major infrastructure legislation before Independence Day. Renewable energy groups and environmentalists are echoing the U.S. business community in pressing for an updated infrastructure plan to help boost economic recovery while also addressing climate change concerns.

“Infrastructure aligns with everything; it checks all of the boxes,” said Thomas Smith, executive director of the American Society of Civil Engineers, during a U.S. chamber event last month. “We think it’s key to our economic recovery and also to uniting a divided nation, giving people something we can work for as a nation.”

The chamber’s campaign has brought aboard several groups that represent a broad swath of the political spectrum, including the National Wildlife Federation, the Bipartisan Policy Center, the North America’s Building Trades Unions and the National Association of Home Builders. And addressing climate change is a key point that the chamber makes in its materials that promote the legislation.

Next, a top congressional Democrat said on Jan. 25 that early efforts to address climate change will likely come through infrastructure legislation that includes funding to build roads, bridges, airports, water pipelines, healthcare facilities and broadband fiber optic cables. However, this legislation will also likely include significant funding for energy transmission lines and other energy and environmental provisions that could promote climate change measures that environmental advocates have been seeking.

Rep. Frank Pallone, Jr., D-N.J., chairman of the House Energy & Commerce Committee, said that after the House of Representatives approves legislation to focus on COVID-19 recovery, it would likely turn its attention to major infrastructure legislation.

Renewable energy advocates have said that infrastructure upgrades, particularly with the nation’s electricity grid, are key to promote widespread deployment of wind and solar power.

In an interview with Zenger News, Amy Farrell, American Clean Power Association senior vice president of government and public affairs said that a build-out of higher-capacity electrical transmission lines was a critical step to meet the group’s ambitious goal of making renewable energy 50 percent of the nation’s power supply by 2030. Renewable energy currently supplies around 17 percent of the nation’s electricity.

In fact, a report from the association and Wood Mackenzie concludes that much of the progress toward this goal can be done through presidential action, with little need for legislation, though Ferrell said legislation was crucial for the necessary infrastructure upgrades to make hitting the goal possible.

“There’s a lot of opportunity to address climate change in the infrastructure space,” Ferrell said.

When included in other legislation, Republicans have tended to keep provisions that focused on climate action, one congressional staffer said during an Atlantic Council forum last November. For example, Republican leaders in the Senate kept climate change provisions in a highway funding bill that was under consideration by the then-Republican-controlled Senate in 2020.

“That gives me optimism that in a new Congress we can craft an infrastructure package that will have significant climate benefits,” said Ana Unruh Cohen, staff director for the House Select Committee on the Climate Crisis. “I foresee investing in the electric grid, investing in electric vehicles, additional renewable tax incentives, and continuing some of these policies that has helped keep the U.S. federal government supporting clean energy and climate.”

One union representative said that prior efforts to address climate change, like the controversial Green New Deal, “demonized” certain projects, such as pipeline construction.

“Climate change is real, but let’s not be unrealistic when addressing it,” said Yvette Pena-O’Sullivan, executive director of Laborers’ International Union of North America. “Congress will need to stay away from issues that only divide, like the Green New Deal. Let’s build a clean economy and create good jobs along with it.”

Another area where climate change may be addressed is through agricultural policy. The Environmental Protection Agency said that the agriculture industry produces 10 perent of U.S. greenhouse gas emissions. During his campaign, Biden indicated that the agriculture industry would be included in climate change policy, while advocates for the sector hailed the progress it has already made.

“Agriculture will continue to play an important role in helping the world adapt to and mitigate climate change, but U.S. farmers and ranchers can’t do it alone: partners are needed to help balance economic sustainability with environmental sustainability,” wrote John Newton, chief economist for the American Farm Bureau Federation.