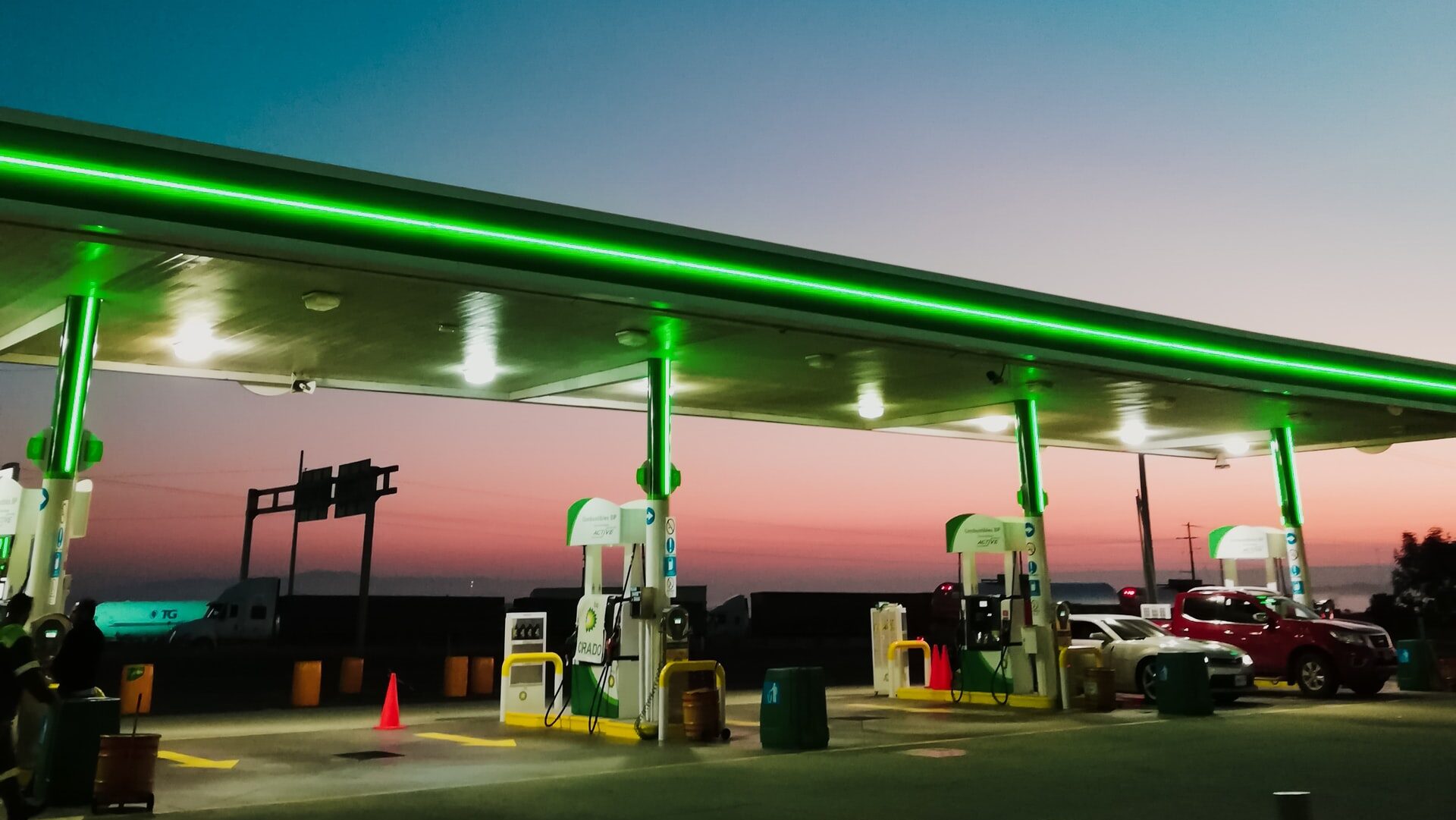 A slow but steady pull from consumer demand and the inability of refineries to keep up are pushing gasoline prices above pre-pandemic levels, analysts said Tuesday.

Automotive club AAA reports a national average retail price for a gallon of regular unleaded gasoline at $2.47, which is a few cents higher than the price at the pump this time last year. Because of higher state taxes, California has the highest price in the continental United States at $3.47 per gallon, while drivers in Mississippi are enjoying the lowest price at $2.15 per gallon.

States in the U.S. South that border the Gulf of Mexico tend to have lower gasoline prices because of their proximity to the dense refinery network in the area. However, much of the gasoline imported into the country comes into the northern East Coast.

Matthew Kohlman, an associate editorial director for Platts, said from Houston that tight market conditions in the Northeast is part of the reason why the price at the pump is so high.

“Whatever the reason, gasoline demand has increased a bit faster than production, as refineries have shut or still slowly returning from greatly reduced rates,” he told Zenger News.

Rough winter weather in the Midwest and Northeast may have crimped road demand, a situation that may still play out this week given the arctic blast hitting the area.

The U.S. Energy Information Administration, part of the Energy Department, reported last week that total petroleum products supplied, a proxy for demand, was down 4.3 percent from the same period last year. But that’s an improvement from early-year levels. The agency on Wednesday publishes data on gasoline supply and demand, reported largely as inventories.

An increase in gasoline supply levels for last week would, despite the overall improvement in demand, indicate that winter weather is causing many would-be travelers to stay home.

“I think that the arctic blast and snowstorms that much of the country has had should depress already seasonally low demand,” Patricia Hemsworth, a senior vice president at Paragon Markets, said from New York.

The post-holiday winter is typically a slow travel season.

Patrick DeHaan, the senior analyst at GasBuddy, said the restraint from a handful of oil producers working alongside the Organization of Petroleum Exporting Countries is keeping the price of oil elevated, and thereby at the gas pump. But some of it may be about the mood, he said from Chicago.

“What’s driving the market?” he asked. “A healthy dose of optimism that vaccines are working and/or cases are starting to drop.”

Looking ahead, DeHaan notes that refiners by March or April start to make a different blend of gasoline that has more stability in the warmer summer months. That gasoline is more expensive to make and that cost trickles down to consumers.

“I know amidst a pandemic it’s not a popular opinion to even say $3 per gallon is possible, but you can’t ever say anything is impossible,” he added.