Two-year trial will examine drone traffic-control systems designed to keep such craft from flying into each other.
By Brian Blum February 11, 2021
Facebook
Twitter
Linkedin
Email 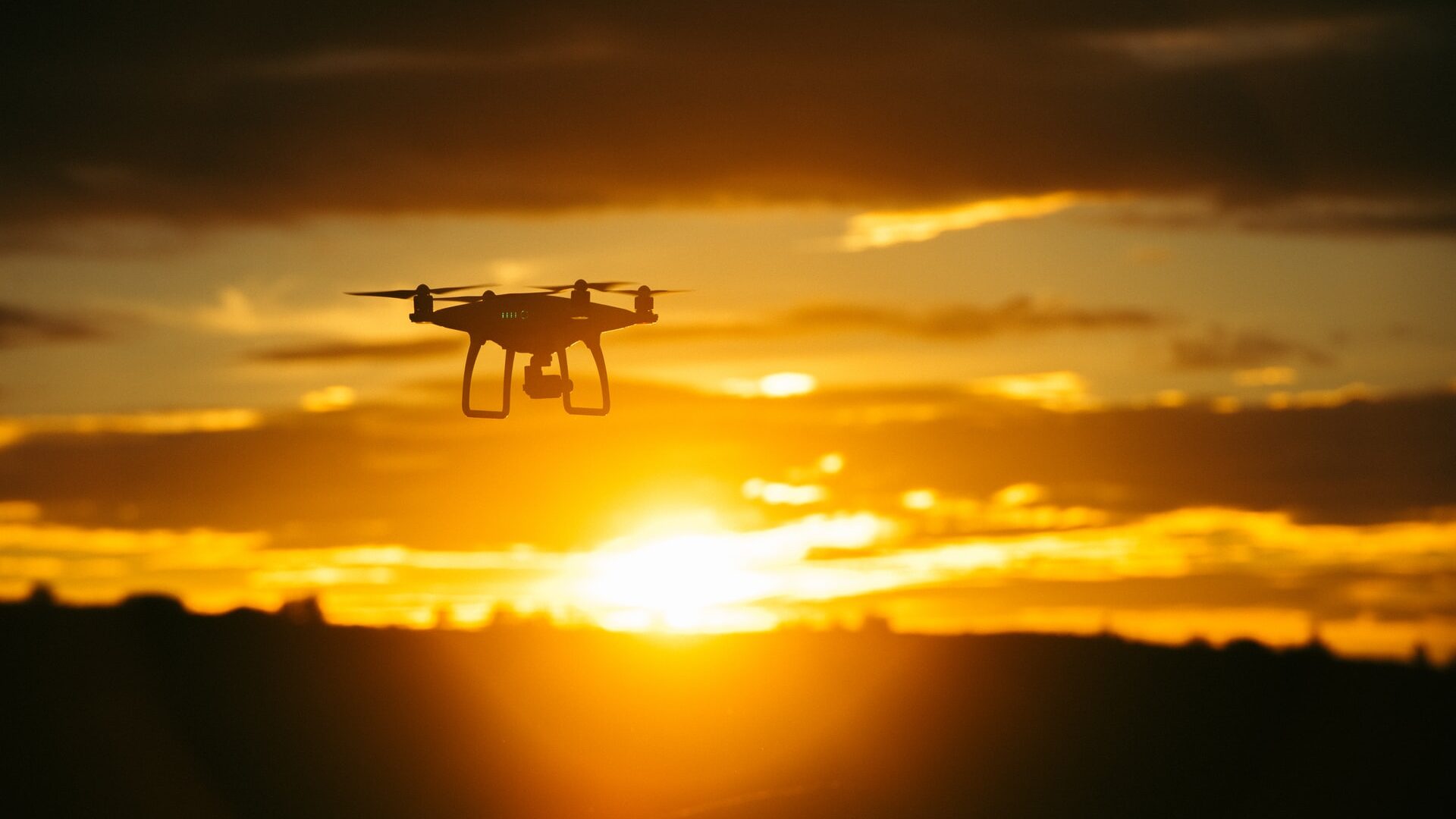 The Israeli-based Sightec company has developed the NavSight system as a safe navigation solution for drone flight. (Sorasak/Unsplash)

Delivery drones could soon be flying over neighborhoods everywhere to drop off small packages of mail, medicine, food, medical equipment and more. But before that can happen, a method for keeping all those unmanned miniature aircraft from crashing into each needs to be implemented.

One potential solution to that problem is being offered up by Israeli-based Sightec, which is working on a safe navigation solution for drone flight beyond visual line of sight. The company’s NavSight system is based on computer vision and artificial intelligence, integrated with the FlightOps.io drone operating system from Simplex Interactive.

Sightec, in turn, is teaming with several other Israel-based drone firms in an effort to determine how vision-based navigation technologies can help drone operators address the increasing threat of GPS signal disruption, and whether drone companies can effectively share information in real time using a central managed database to coordinate flight paths.

The first test of civil drone flights in GPS-denied environments was successfully conducted earlier this month in a special test zone in Yeruham, Israel.

A data-sharing test will take place next month in the agricultural areas around Hadera, a city on the Mediterranean coast between Tel Aviv and Haifa. The pilot will be expanded in June to urban areas with low-rise buildings.

The $6 million pilot program, which is being run by the Israel Innovation Authority, will start with each of the five selected companies flying in its own area. In a later stage, the flights will be expanded to a single, shared airspace. Each company will carry out around 60 flights a day with 20 drones.

“Operating drones in a managed urban airspace is one of the most significant challenges prior to establishing regulation and integration of autonomous drones in Israel’s airspace,” says Aharon Aharon, CEO of the authority.

“Implementation of this pilot program, while demonstrating the operation of various drones by a number of different operators in the same airspace, marks the beginning of a new age in Israel’s smart transportation.”

Both tests described above are under the management of the authority’s Israel Urban Air Mobility Initiative. The initiative encompasses the state-owned Ayalon Highways company, the Transportation Ministry, the Civil Aviation Authority, and the Alternatives Fuels administration and Smart Mobility Initiative in the Prime Minister’s Office.

The traffic-control program will run over a period of two years, with the drones to be tested in the air eight times.

“Today, in order to receive a flight path from the Civil Aviation Administration, a week is needed,” said Sagi Dagan, the authority’s vice president for growth. “Here we are moving into an approval time of one second to allow hundreds of flights a day and later thousands and tens of thousands of flights a day.”

Other countries will likely be watching the Israeli program, as every region faces similar challenges in its emerging drone landscape.