India’s Modi Speaks With Biden Amid Twitter Protests Against Latter

The Indian PM had close relations with Donald Trump. 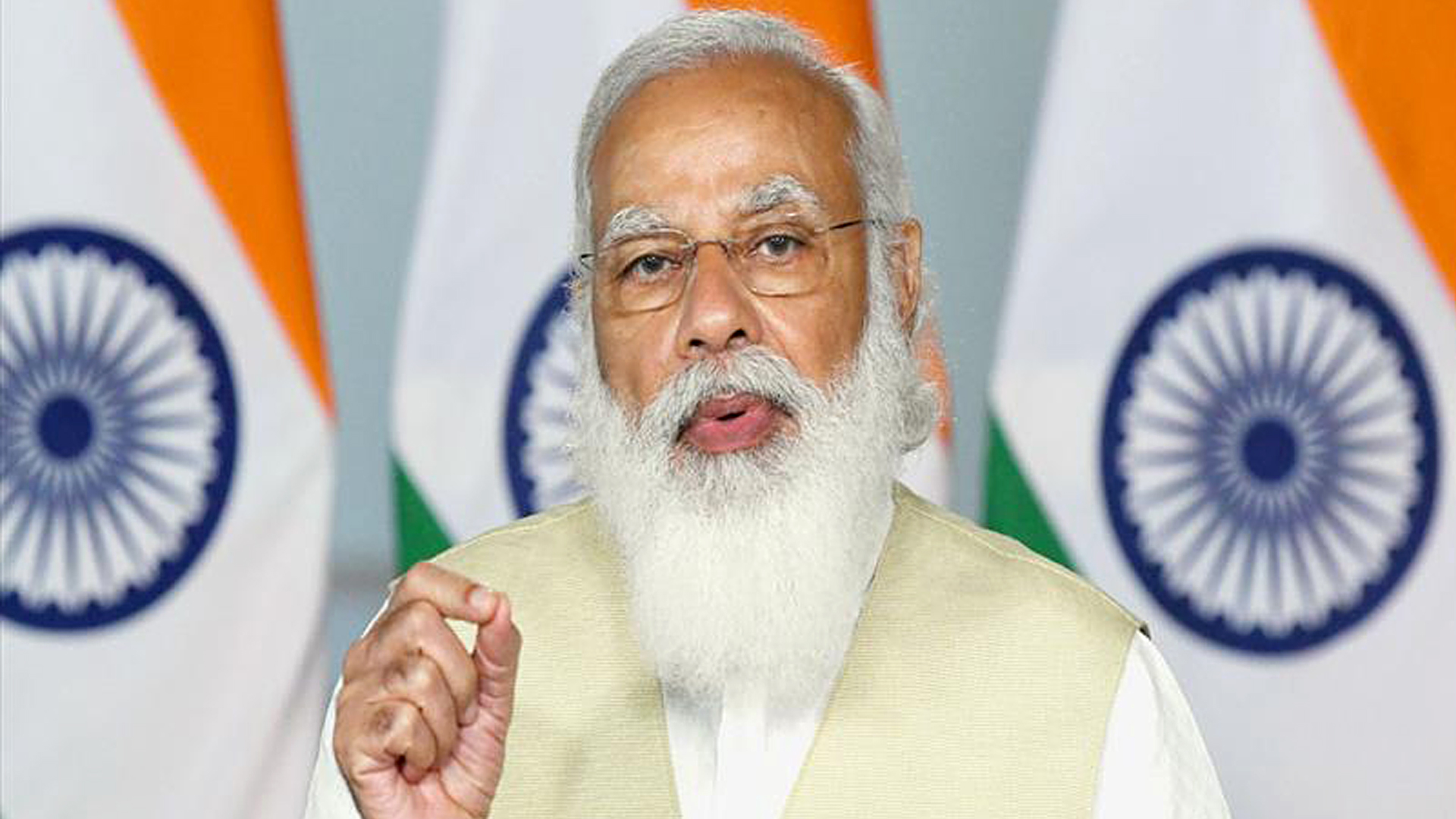 While many Indians are asking US President Joseph R. Biden to take action against American celebrities such as singer Rihanna, actor Susan Sarandon, and Vice President Kamala Harris’s niece Meena Harris for tweeting in favor of protesting farmers, Prime Minister Narendra Modi has reached out to him to exchange pleasantries.

“Spoke to @POTUS @JoeBiden and conveyed my best wishes for his success,” tweeted Modi on Feb. 8.

“We discussed regional issues and our shared priorities. We also agreed to further our co-operation against climate change.”

“President @JoeBiden and I are committed to a rules-based international order,” said Modi in a subsequent tweet. 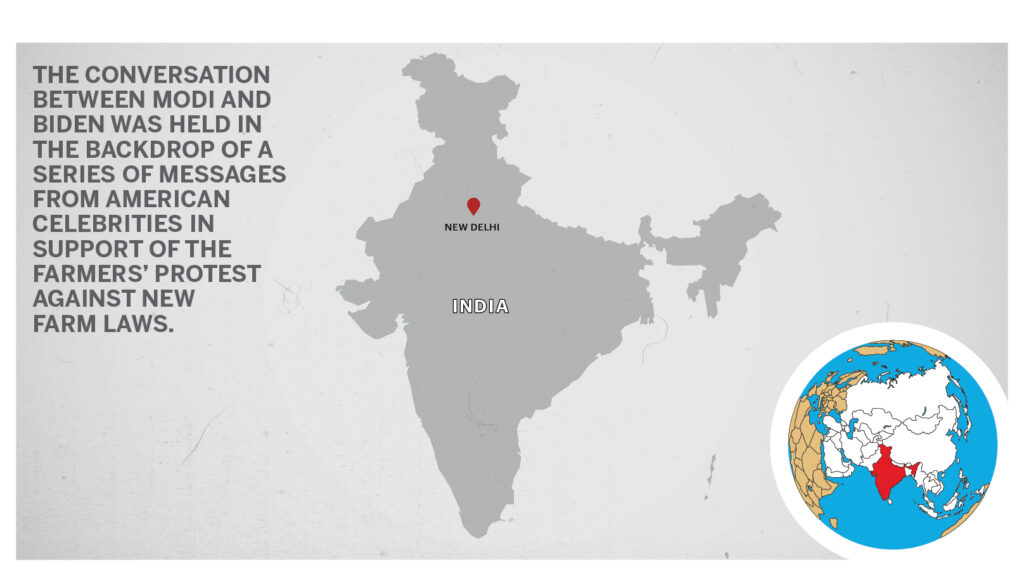 “We look forward to consolidating our strategic partnership to further peace and security in the Indo-Pacific region and beyond,” Modi said.

This was the first interaction between Modi and Biden since the latter’s inauguration.

Farmers in India have been protesting for months now, demanding the repeal of three new farm laws enacted by Modi’s government. After laying siege on the borders of India’s capital New Delhi, when they entered the city on Jan. 26, the country’s Republic Day, violence broke out.

As the farm protests gained international attention, Rihanna and others were joined by teen climate activist Greta Thunberg.

While the Indian government decried this as interference in the country’s internal matters, Indian celebrities such as cricketer Sachin Tendulkar and singer Lata Mangeshkar, along with several Bollywood celebrities tweeted in favor of the government. Activists from the United Hindu Front, a right-wing Hindu organization, also burned effigies of Rihanna, Meena, and former adult film star Mia Khalifa for their pro-farmer tweets.

Posts with the hashtag “BidenActNow” calling for action against Americans who spoke on the farmers’ protest are beginning to catch up on Twitter.

Political experts, however, feel that Modi’s actions — refusing to back down on the farm laws while reaching out to Biden — are perfectly understandable.

“Not only is he the leader of the country but also responsible for the relations of India with other nations,” Sajjan Kumar, a political analyst, told Zenger News.

“The geopolitical narrative of the region needs to be taken into account,” Kumar said.

While Pakistan and India have fought several regional wars since both countries became independent from British colonial rule in 1947, Indian soldiers clashed with their Chinese counterparts in August-September last year over border disputes.

“We are committed to supporting democratic values, including a free and open civil society and the strong rule of law,” U.S. State Department Spokesman Ned Price said in a press briefing on Feb. 9, when asked whether the recent interaction between U.S. Secretary of State Antony Blinken and his Indian Minister of External Affairs S. Jaishankar included the subject of the protests.

“We regularly engage with the Government of India; on our shared commitment to democratic values. We believe it’s the bedrock for the U.S.-India relationship,” he said.

Modi shared a close relationship with Biden’s predecessor Donald Trump, who is now facing a second impeachment for allegedly urging his supporters to storm the Capitol a month ago. Trump had appeared with Modi at a gathering of Indian diaspora in Houston in September 2019, at an event called Howdy Modi. Trump had also shared the stage with Modi at an event called Namaste Trump in February 2020 in New Delhi.

What Modi’s relationship with Biden will be, remains to be seen, feel experts.

“Biden’s presidency has focused a lot on human rights, and he did not include India in the foreign policy speech,” said Kaustav Padmapati, assistant professor, Royal Global University, Guwahati, told Zenger News.

“So, we do not know where the relation will go. The China threat could be the common factor and would play a major role in how the relation goes ahead,” Padmapati said.

In the press briefing, Price said the US was “closely monitoring” the situation along the India-China border.

Hours after the Biden administration on Feb. 4, urged the Modi government to resolve the farmers’ protest issue through dialogue, a spokesperson for the Ministry of External Affairs, Anurag Srivastava, said any protest in India “should be judged within the context of ethos and polity in the democratic country”.