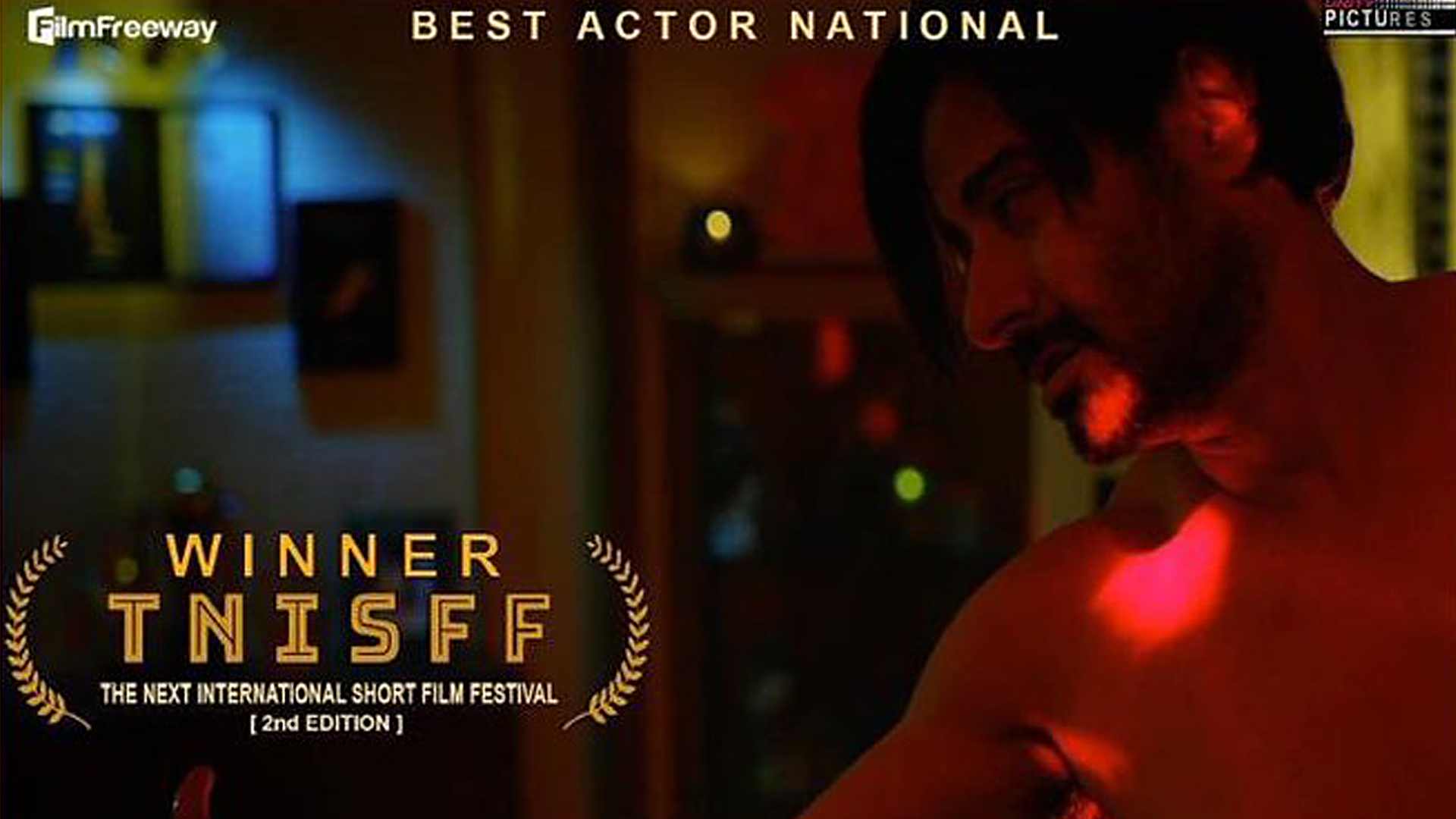 “Man Naked”, India’s first single-shot film on a struggling 40-year-old actor whose destiny changes when his naked pictures flood the internet after he blacks out after a night of binge drinking, is receiving accolades internationally.

The two-hour Hindi language movie also won the best film, the best actor, and the best director awards at the Next International Short Film Festival in September 2020.

“I have been in the industry for 16 years,” said Sanjeev Kaul, who made his debut as a short-film director with “Man Naked”.

“I’ve worked in television and films and have come across immensely talented people. It’s sad to see that most of the talent gets lost. Almost 95 percent of what is portrayed in the film is based on true events,” he said.

Smaller, content-driven narratives independently made and produced in India are achieving worldwide recognition, and “Man Naked” has joined the bandwagon of critically appreciated films that have put the Indian entertainment industry on the global map. 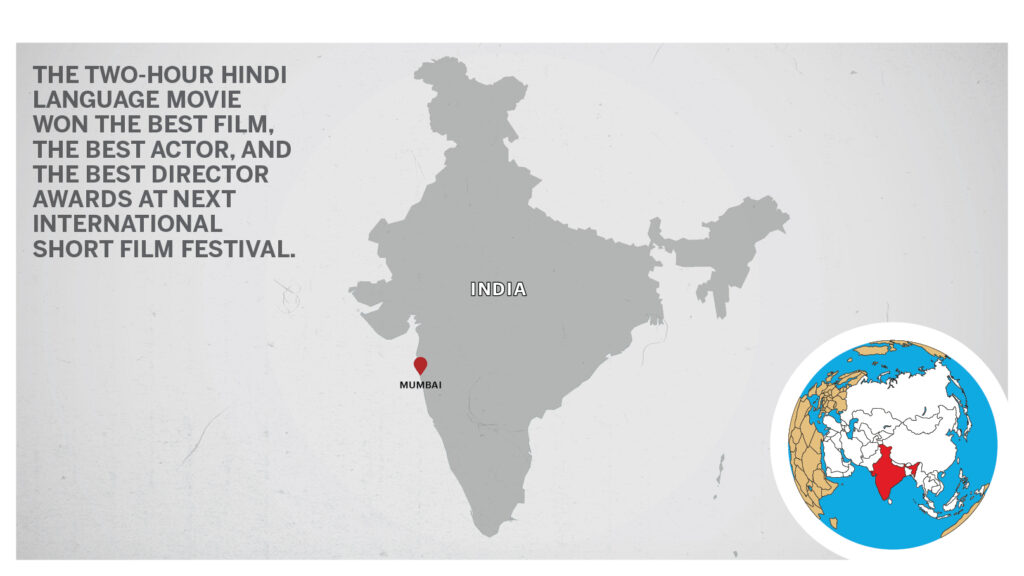 Over the years, Kaul has carved a niche for himself as a theater director.

“The script and the idea about the lead role coming out naked gave way to the idea of shooting the film entirely in one shot,” he said.

“There was a need to be with our protagonist at every step and get intertwined in his environment just as he sees it. I wanted the audience to feel exactly what the protagonist is feeling. So, when there is no cut in the scene, the whole cinematic effect is such that the audience goes through similar emotions,” Kaul said.

“The first challenge was to find an actor who would be able to do the role perfectly,” he said.

Bollywood actor Rahul Bhat who portrays Ronnie, the protagonist, said taking on the role was one of the bravest things he has done.

“Since it’s a single-shot film, I had to do a lot of mental preparation,” Bhat said.

“A lot went into the technical aspect of it as well since it was hard to find a camera person who could get the shot right. I had to recite a whole monologue naked,” he said.

Bhat tweeted a picture of the film’s cover after winning the best actor award at the Next International Film Festival.

Upon completion of the film, Kaul made renowned Bollywood director Anurag Kashyap watch it.

“He was so happy to see something that was different that he took it under his name to present the movie,” Kaul said.

“After being backed by his name, we decided to launch the film in international film festivals where it is doing great. So far, we have no problems from the censorship board but once we think about releasing the film on over-the-top (OTT) platforms, we will have to plan it out,” he said.

Bollywood trade analyst Komal Nahta said releasing the film on the OTT platforms in India will be difficult.

“Indian viewers have zero tolerance towards nudity. If the film makes it to OTT platforms, the makers would receive a lot of complaints. Either they will have to cut out all the naked scenes, which would lead to the plot losing meaning, or not release the film on OTT platforms at all,” Nahta said.