Initial testing for Sandes might have been done under the name ‘Gims’. 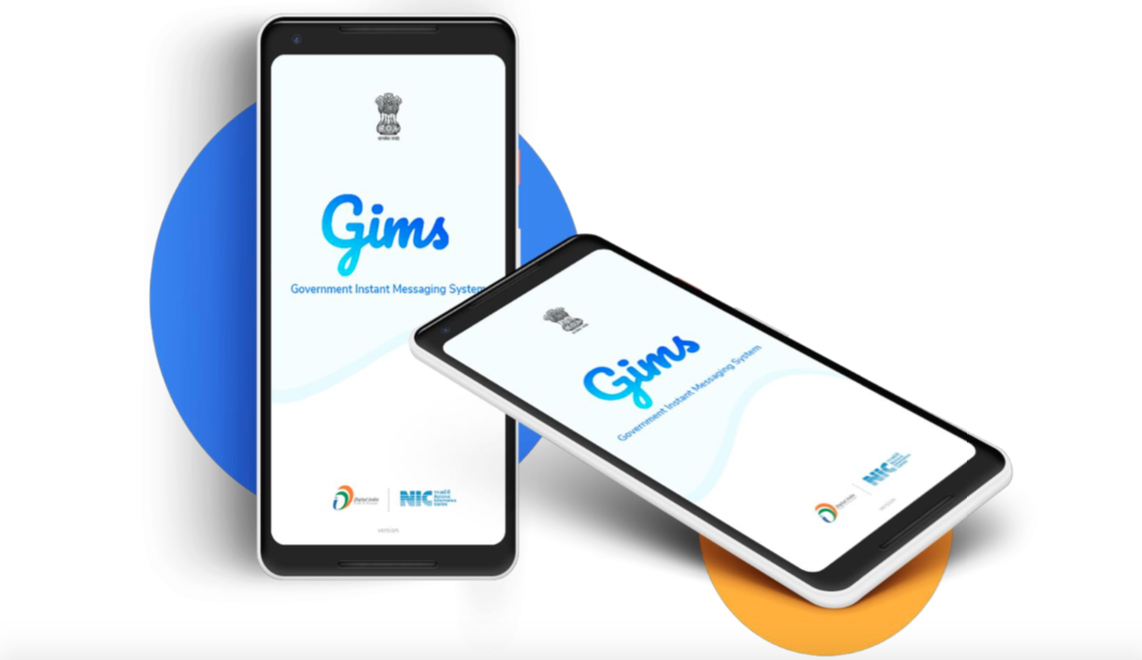 Government officials in some ministries have started using the Gims, which might be launched as Sandes. (Gims.gov.in)

The Indian government is in the process of rolling out its own social messaging app called ‘Sandes’ for official communication.

The app is being used by a limited number of public officials on an experimental basis before a formal launch.

A government website lists ways to log on to the app. On choosing some options, it takes the surfer to a page that has a note saying “This authentication method is applicable for authorized government officials”.

A user manual on the website shows the app might have been in use by the name Gims, which is short for Government Instant Messaging System. 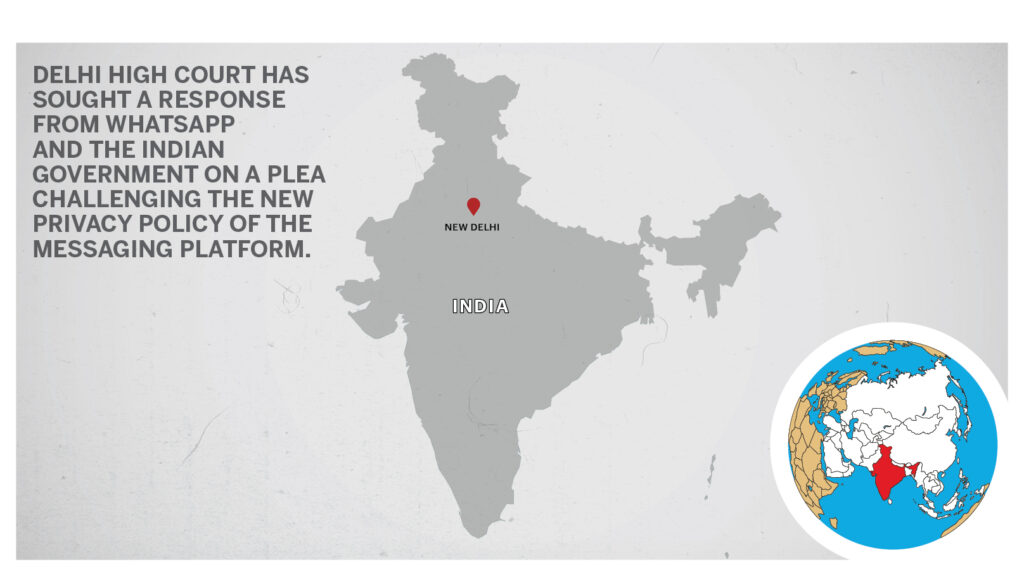 The app has been developed by the government’s technology department, National Informatics Centre. It can run on different operating platforms like Android OS and iOS, and support both voice and data.

The motive behind developing a home-built social messaging app is to secure the exchange of sensitive information between public officials.

“There was a need for such kind of app as the information exchanged between government officials is quite sensitive,” said Sanchit Vir Gogia, the founder and chief executive officer (CEO) of Greyhound Research.

“However, any app of such nature, to be successful, must restrict any public official to take a screenshot of the message exchanged in the app and share it with others. Such security features will take care of the pilferage of information through these sources. Also, security features like encryption of messages in case of multi-device access are a must.”

The user-friendliness of the app will be crucial for wide adoption.

“Across the world, there is a clamor of data nationalism as social media platforms become very powerful tools in influencing public policies,” said Pareekh Jain, a technology outsourcing advisor and founder of Pareekh Consulting.

“In this perspective, ‘Sandes’ is definitely an app that is developed to protect sensitive information arising within the government. However, to make this app popular, there has to be a critical mass using the platform,” Jain said.

“The recent changes in the privacy policy of social messaging app WhatsApp could be a trigger for developing the government app,” he said.

Meanwhile, the Delhi High Court has sought a response from Facebook-owned WhatsApp and the Indian government on a plea challenging the new privacy policy of the instant messaging platform.

The new data-sharing policy by WhatsApp has led to a massive backlash globally, with many users now opting for other messaging applications such as Signal and Telegram.

CyberMedia Research surveyed 1,500 consumers across India’s eight top eight cities — Delhi, Mumbai, Kolkata, Bengaluru, Chennai, Hyderabad, Ahmedabad, and Pune. It found that 79 percent of those surveyed were “reconsidering using WhatsApp, and 28 percent of those are even planning to leave WhatsApp after implementation of its new policy in May 2021”.

“As per the study results, 41 percent of those surveyed indicated planning to shift to Telegram, whereas 35 percent preferred Signal,” it said in the report published on Jan. 29, 2021.

Sensor Tower’s Store Intelligence platform also came out with a report on Feb. 4, 2021, stating that Telegram was the most downloaded non-gaming app worldwide for Jan. 2021. “The countries with the largest number of Telegram installs were India at 24 percent, followed by Indonesia at 10 percent,” it said.

The Indian government had asked WhatsApp to withdraw recent changes to its privacy policy, citing “grave concerns” over the “implications for the choice and autonomy of Indian citizens” in potential data-sharing with Facebook.

Ravi Shankar Prasad, minister for information technology and electronics, in a tweet on Jan. 19, 2021, said that WhatsApp and Facebook should not be “impinging upon the rights” of Indian users.

WhatsApp has postponed implementing the privacy update by three months to May 15, 2021.