Tragic tale of an abused wife is hailed as a ‘lesson in pure cinema’. 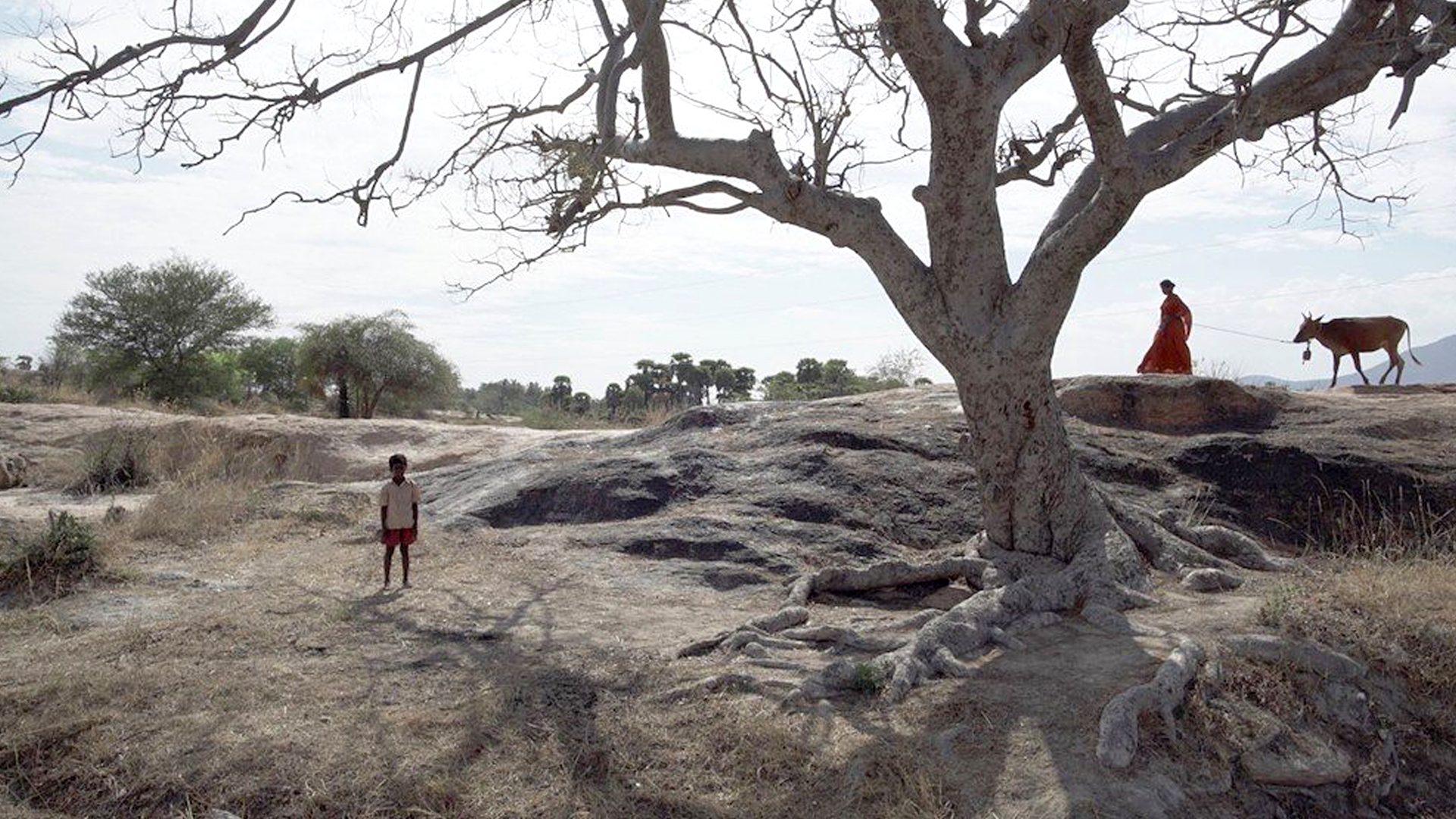 A shot from the movie "Pebbles" that won the Tiger Award at the 50th International Film Festival of Rotterdam. (@DoubleMProd_/Twitter)

MUMBAI, India — A few years ago, a mother of a two-year-old was beaten up and thrown out of the house by her alcoholic husband in the middle of the night at a nondescript village near Melur in Madurai, a city in southern Indian state Tamil Nadu. That night, the woman walked about 13 kilometers (8 miles) to reach her paternal home carrying her child.

Five years after the incident, the woman’s brother, Vinothraj P.S., won the Tiger Award at the 50th International Film Festival of Rotterdam (IFFR) for a movie based on her called “Pebbles” (“Koozhangal” in Tamil language).

The human drama won against 16 participants from as many countries including Serbia, Norway, The Netherlands, and Brazil, among others. 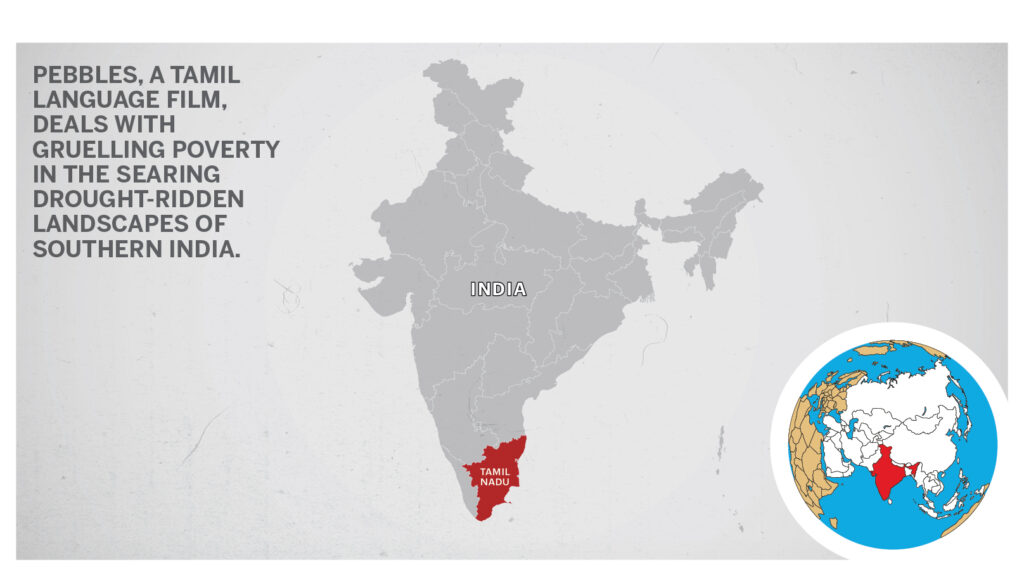 “No one was ready to back the film,” Vinothraj said. “The film was half complete for a long time and I didn’t have any funds to finish it. [Tamil film] Director Ram, whom I knew for a long time, came to know about it and introduced me to Nayanthara and Vignesh Shivan [producers]. They saw what I had shot and liked it. They immediately gave me a go-ahead to complete the film.”

Set in rural India, the 74-minute film revolves around a poverty-stricken man who undertakes a long journey under scorching heat to reunite with his wife. His son accompanies him on the journey.

“This is a huge redemption for my family,” Vinothraj said. “My sister suffered a lot and I had nothing to offer her at that time. I told her not to remember the incident.”

After the achievement, the debutant director took to social media to appreciate his family and friends. He wrote, “Feeling emotional! Pebbles won the Tiger Award 2021. Our hard work, patience, and dream finally came true. Thank you all for your love and support.”

Held annually in The Netherlands, IFFR has known to extend its support to independent filmmakers. The festival, which concluded on Feb. 7, 2021, staged its first online-only edition due to the pandemic.

“This edition’s Tiger Award, IFFR’s most prestigious prize, goes to Pebbles by #VinothrajPS,” IFFR tweeted on Feb. 7. On its website, IFFR said although the film “deals with grueling poverty in the searing drought-ridden landscapes of southern India, it succeeded nonetheless in captivating the jury with its ‘beauty and humor’.”

Taking to Twitter, Shivan said: “The first production of Rowdy Pictures wins one of the most prestigious international awards. First Tamil film to win this award. Can’t be happier.”

This is the second time an Indian film has won the prestigious award. In 2017, director Sanal Kumar Sasidharan had picked up the top honors. His movie “Sexy Durga“, which was named “S Durga” following a controversy regarding the title and a ban by the Central Board of Film Certification in India, is about two lovers on the run. The movie is interspersed with footage of a Hindu festival in the southern Indian province of Kerala.

The Man Worked As A Boyfriend For Hire