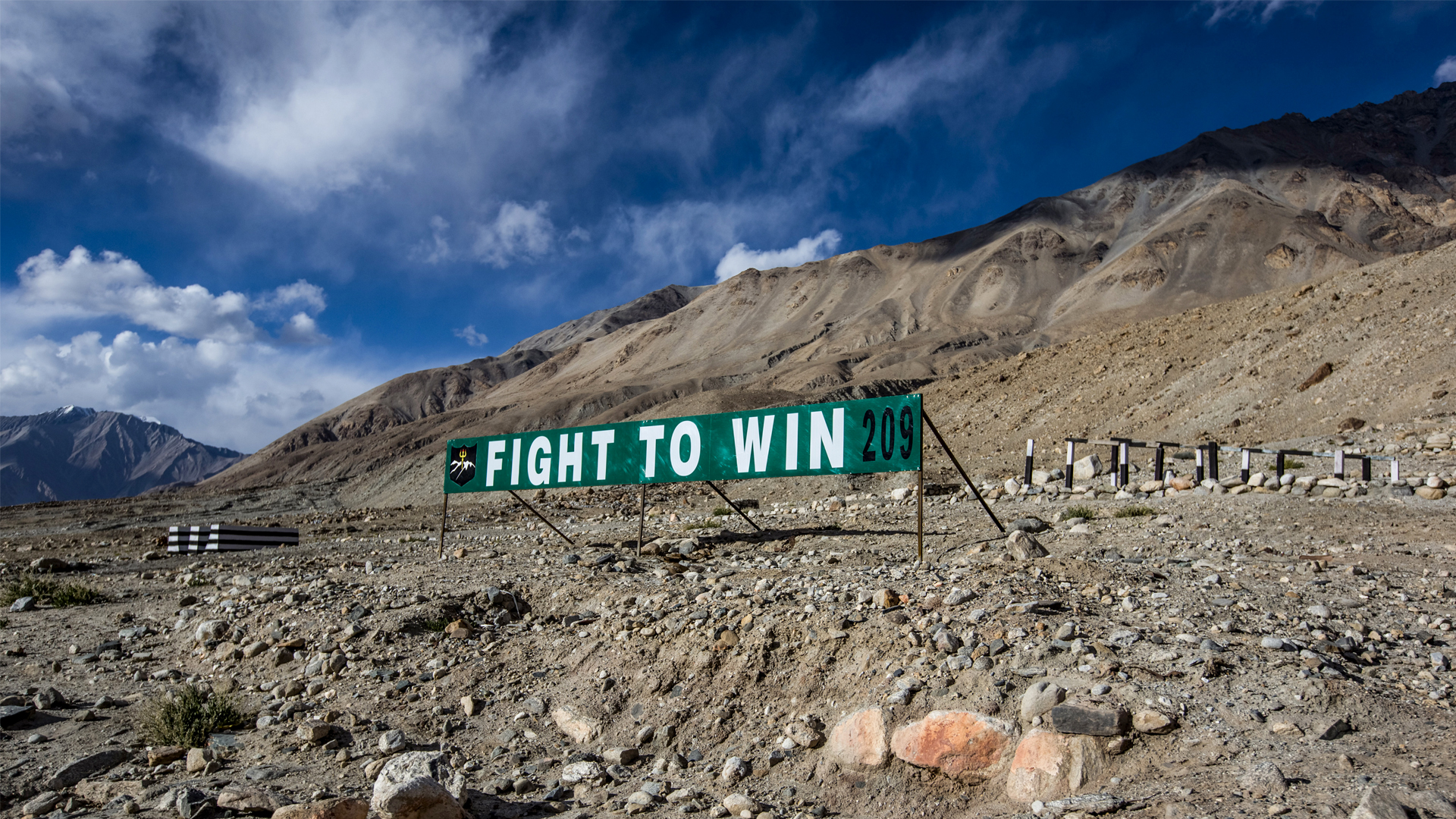 As tensions between India and China heighten over the Line of Actual Control — the international border separating the South Asian countries — both are taking steps to mitigate cross-border escalations.

The Indian army is upgrading surveillance along the northern border with China through drones, electronic warfare equipment, sensors, and reconnaissance.

Chinese President Xi Jinping has commanded the troops of the People’s Liberation Army stationed near the border to be “combat ready” during the Chinese New Year, which is on Feb. 12, 2021. 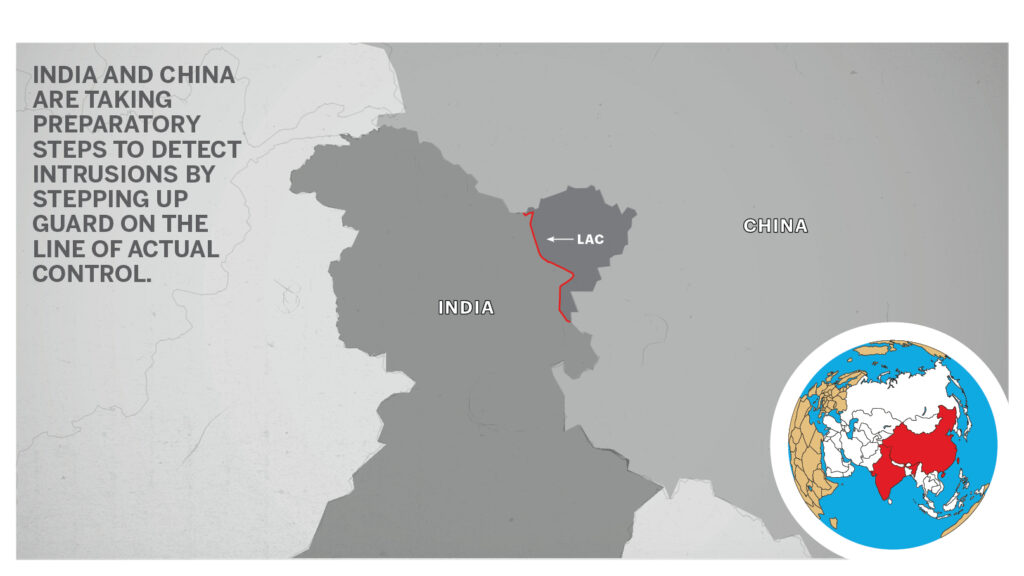 “The Indian Army started a Comprehensive Integrated Border Management System in 2018. The aim was to check border infiltrations,” said Singh, who superannuated from the Indian Army in February 2016 after nearly four decades of service.

The growing influence of the People’s Liberation Army near the Line of Actual Control, the recent skirmishes and the standoffs between the two armies, including those at Galwan Valley and Pangong Tso Lake, have pushed the Indian government into planning and upgrading their intelligence and surveillance mechanisms.

Its purpose is to replace manual surveillance/patrolling of international borders with electronic surveillance to enhance detection and interception capabilities.

“With the availability of technology, surveillance is getting an advantage,” Singh said.

“We are working on Smart Border Management and Artificial Intelligence-based solutions to increase surveillance. We had already improvised and innovated methods to keep an eye on the Line of Control. The same is being duplicated at the Line of Actual Control with more sophisticated methods,” he said.

The Line of Actual Control cannot be manned like the Line of Control with Pakistan because it has mountains and jungles with severe weather conditions.

“Each border with China has mountains with different altitudes, steep valleys, and harsh weather conditions. All these areas are very difficult and it is a challenge to keep an eye on them,” said Singh.

“The Line of Control is not well-defined. We have our conventional war positions in the border areas. We have a counter-infiltration grid in Line of Control to counter Pakistan and Bangladesh,” he said.

China, too, is gearing up. According to local media reports, Xi ordered his army to deploy new weapons along the Indian border. The Central Military Commission, China’s top military organization, is monitoring the logistics supply for frontline troops.

“During the Spring Festival, the entire army must strengthen combat readiness on duty to guard national security and the happiness and tranquility of the people,” Xi told the aviation unit.

He also asked them to prepare for information warfare because it is key to win over enemy forces.

In a press briefing on Feb. 9, 2021, State Department spokesperson Ned Price said the U.S. was “closely monitoring” the situation.

“We note the ongoing talks between the governments of India and China, and we continue to support direct dialogue and a peaceful resolution of those border disputes,” Price said.

“Collaboration with the Indian firms will focus on sharing technologies for upgrading UAV capabilities, and offer the Indian customers advanced systems that include integrated local technologies,” Israel Aerospace Industries said in a press conference.