Amazon challenged the deal, citing its stake in Future Retail. 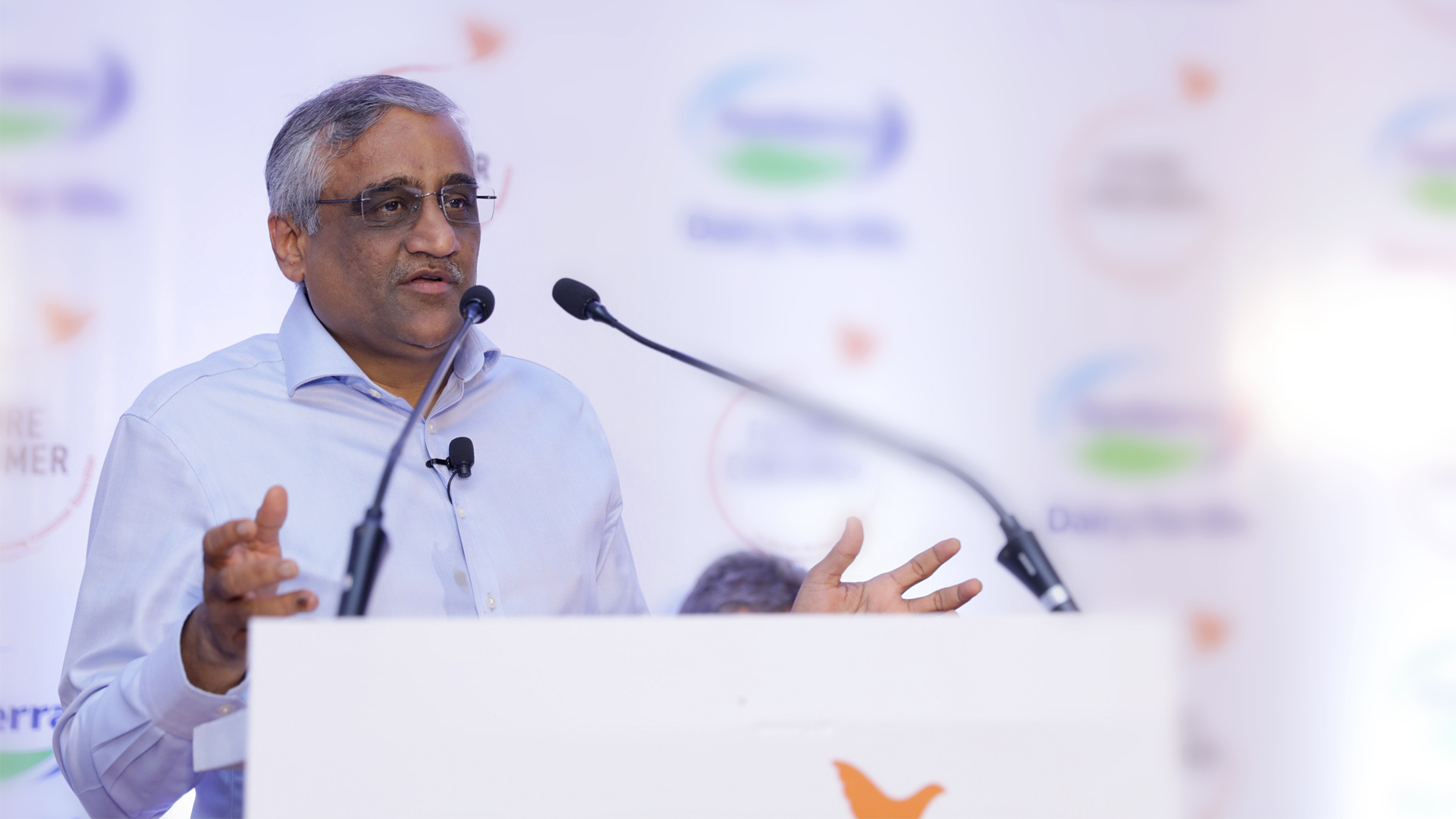 In a setback for Amazon, the Delhi High Court has lifted a stay on Future Group’s deal with Reliance Industries Ltd.

Amazon and Future Group have been in legal battles since October 2020 when Amazon sought to halt Future Group’s deal to sell its assets to Reliance for INR 24,713 crore ($3.4 billion).

The American e-commerce giant is seeking to halt the acquisition by Future Group, the owner of a popular supermarket chain Big Bazaar. The two mega-companies are vying to capture India’s massive retail market, currently dominated by mom-and-pop stores. 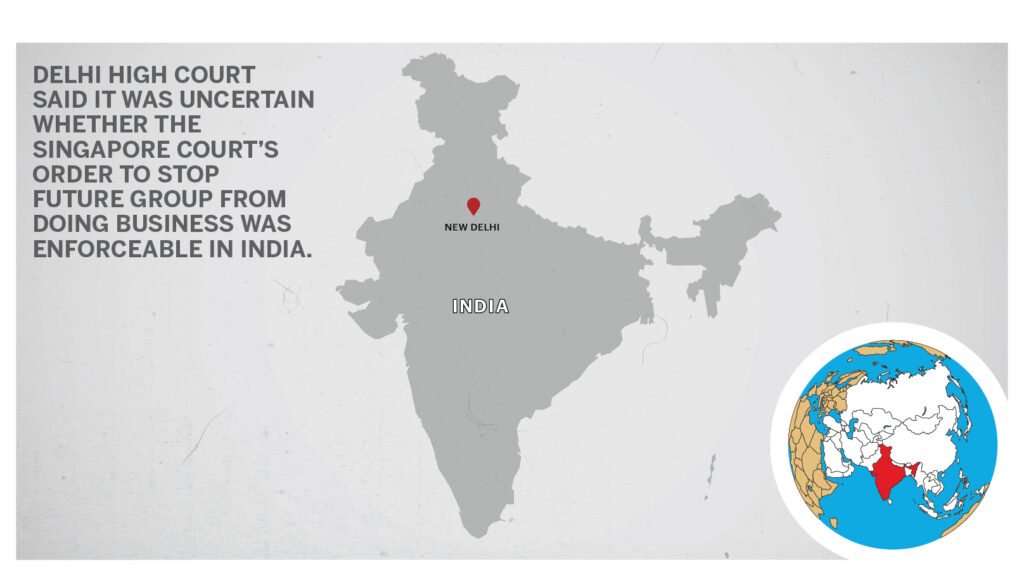 Amazon, led by billionaire Jeff Bezos, petitioned the Singapore International Arbitration Centre, which in October ordered an interim stay. In December 2020, the Delhi High Court allowed the deal to go through, subject to regulatory approvals. In January 2021, Amazon filed a petition seeking the arrest of Future Group founder Kishore Biyani and his family and seizure of his assets.

Amazon also asked India’s market regulator, Securities and Exchange Board of India (SEBI), in January 2021 to suspend the deal.

SEBI gave a nod to the deal under certain conditions, including that Future Retail ensures that shareholders and the National Company Law Tribunal are informed of the details of all court proceedings, including the arbitration.

SEBI also banned Kishore Biyani, his brother Anil Biyani, and Future Corporate Resources from accessing the securities market for a year on Feb. 4, 2021, due to allegations of insider trading. The regulator said the move had nothing to do with the Future Group deal.

“While the Delhi High Court has lifted the stay, if we analyze the history of the case, things are still in favor of Amazon,” said K. Narasimhan, an advocate in Madras High Court.

“SEBI has given conditional approval, which means that whatever arbitration order is there, it will be monitored. Legally, Amazon has still got a valid arbitration award, which has been recognized by SEBI in their conditional order,” Narasimhan said.

Amazon’s legal challenge cites its 3.6 percent stake in Future Group, which it acquired in 2019 by buying a 49 percent stake in Future Coupons, the promoter firm of Future Retail, for about INR 2,000 crore ($272 million). Amazon claims the acquisition of Future Group by Reliance Retail is a violation of a noncompete clause and a right-of-first-refusal pact it signed with the deal.

A single-judge bench in the Delhi High Court on Feb. 3, 2021, directed status quo on Future Retail’s deal with Reliance. Future Group appealed the order. On Feb. 8, 2021, a division bench of Chief Justice D.N. Patel and Justice Jyoti Singh found that there was “no reason to require a status quo decision from a single judge” and that there was no evidence of a conflict of interest.

In the latest order, the Delhi High Court said it was uncertain whether the Singapore arbitration center’s order to stop Biyani’s company from doing business was enforceable in India.

India’s retail market is expected to cross the $1.75 trillion mark by 2026, according to government estimates. Nearly 72 percent of the consumer retail market is in the unorganized sector, a 2019 report by Redseer states.

Both Reliance and Amazon are trying to capture a large share of the unorganized market with e-commerce. Reliance has signed a deal with Facebook-owned Whatsapp to launch JioMart, an online platform to connect shopkeepers with customers.

Amazon has launched the Smart Store India program to digitize the space. Amazon announced plans in January 2020 to invest $1 billion to “digitally enable micro, small and medium enterprises and traders across India.”

Reliance and Amazon are also competing in the e-pharmacy space in India.