Journalist’s Social Media Post On Peace Snowballs Into Her Resignation 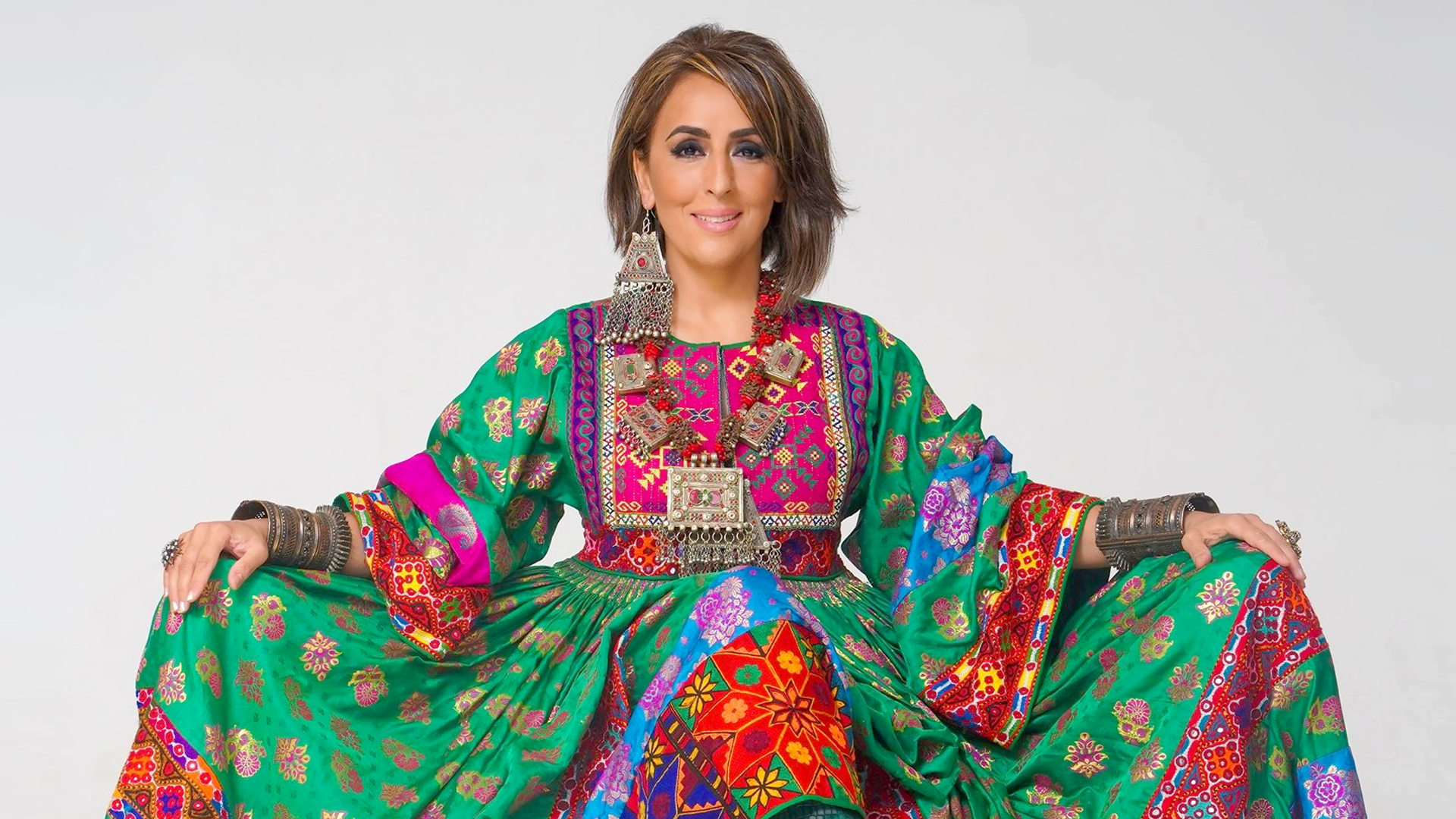 ISLAMABAD — Ethical issues related to journalists’ use of social media are again in the spotlight after an international correspondent resigned rather than remove a letter she wrote in Jan. to US President-elect Joseph R. Biden, pleading for him to resolve the conflict in Afghanistan, her home country.

“I beseech you find a logical solution to the problems in Afghanistan that is acceptable to all,” wrote Zarghona Mangal, a journalist working for Radio Free Europe/Radio Liberty (RFE/RL) in the Czech Republic. “I once again humbly ask you, in the development of any future policies towards Afghanistan, to think kindly, humanely, and fatherly. And again, please hold the Taliban to a pledge of immediate cease-fire in any negotiations.”

The letter, posted in its entirety on Mangal’s Facebook page, drew the attention of her employer, who asked her to remove it. She refused — and announced her resignation in another Facebook post on Jan. 22.

“The reason for this action is an open letter that I recently wrote to US President Joe Biden asking for attention to the innocent people of Afghanistan, reaching [his] fatherly instinct for Afghan children and youth, and forcing the Taliban into an immediate ceasefire,” her post says.

She also wrote that she is not a “talking robot” who would sit and sing “freedom and democracy” behind the microphone.

RFE/RL did not respond to requests for comment from Zenger News.

The private, nonprofit corporation is overseen by the United States Agency for Global Media, a federal agency that supervises all international broadcasting activity by U.S. civilian services.

“RFE/RL strives to meet the highest standards of objective journalism and report the facts, undaunted by pressure or attempted influence,” its website states.

Mangal, in her resignation posting, states: “There is nothing wrong with my letter to the President, and if RFE/RL considers the content of the letter inappropriate and against its principles, it’s RFE’s problem, not mine, and a clear sign of double standards prevailing in a civilized organization who claims to be promoting democratic values.”

She said she was happy her letter had reached Biden’s close circle through four private channels.

“On the day an action in favor of Afghanistan is taken by the Biden administration or a ceasefire is established, I will somehow involve myself indirectly from afar or perhaps very close,” she wrote.

Since the advent of social media, journalists have been fired for posting their personal opinions. Most recently, Lauren Wolfe, a freelance editor for the New York Times, was fired after she posted a tweet on Jan. 19 as President-elect Biden was arriving at an air base in Maryland.

“Biden landing at Joint Air Base Andrews now. I have chills,” she tweeted.

The New York Times’s social media guidelines for the newsroom, updated in November 2020, state, “In social media posts, our journalists must not express partisan opinions, promote political views, endorse candidates, make offensive comments or do anything else that undercuts The Times’s journalistic reputation.

“If you don’t know whether a social media post conforms to Times standards, ask yourself these questions,” the guidelines state. Among the questions are: “Would you express similar views in an article on The Times’ platforms? Would someone who reads your post have grounds for believing that you are biased on a particular issue?”

In her case, Zarghona told Zenger News that there was nothing in her contract with RFE/RL preventing her from writing an open letter.

“In a warning letter that they gave me, two parts of my letter to Biden have been mentioned and considered against their policies,” she said without specifying which parts they objected to.

“The main reason why I resigned is that they gave me my first ever warning letter for an absolutely morally correct action (writing a letter to Biden wanting peace in Afghanistan) and asked me to delete it from my Facebook. No scale in the world is able to measure my love and commitment for Afghanistan, and no salary in the world can buy my sense of responsibility towards my nation who needs a lasting peace.”

“What you share on your personal social media accounts can sometimes reflect negatively on your employer,” said Khan. “The BBC policy was ‘don’t say anything on social media that you can’t say on a BBC platform.’ In case of Zarghona, she did not advance political cause, support any political party or bring her or employer’s impartiality into question.”

Her Facebook post was basically an appeal for a ceasefire, but instead of being written as an opinion piece, it was written in first person as an open letter, he said.