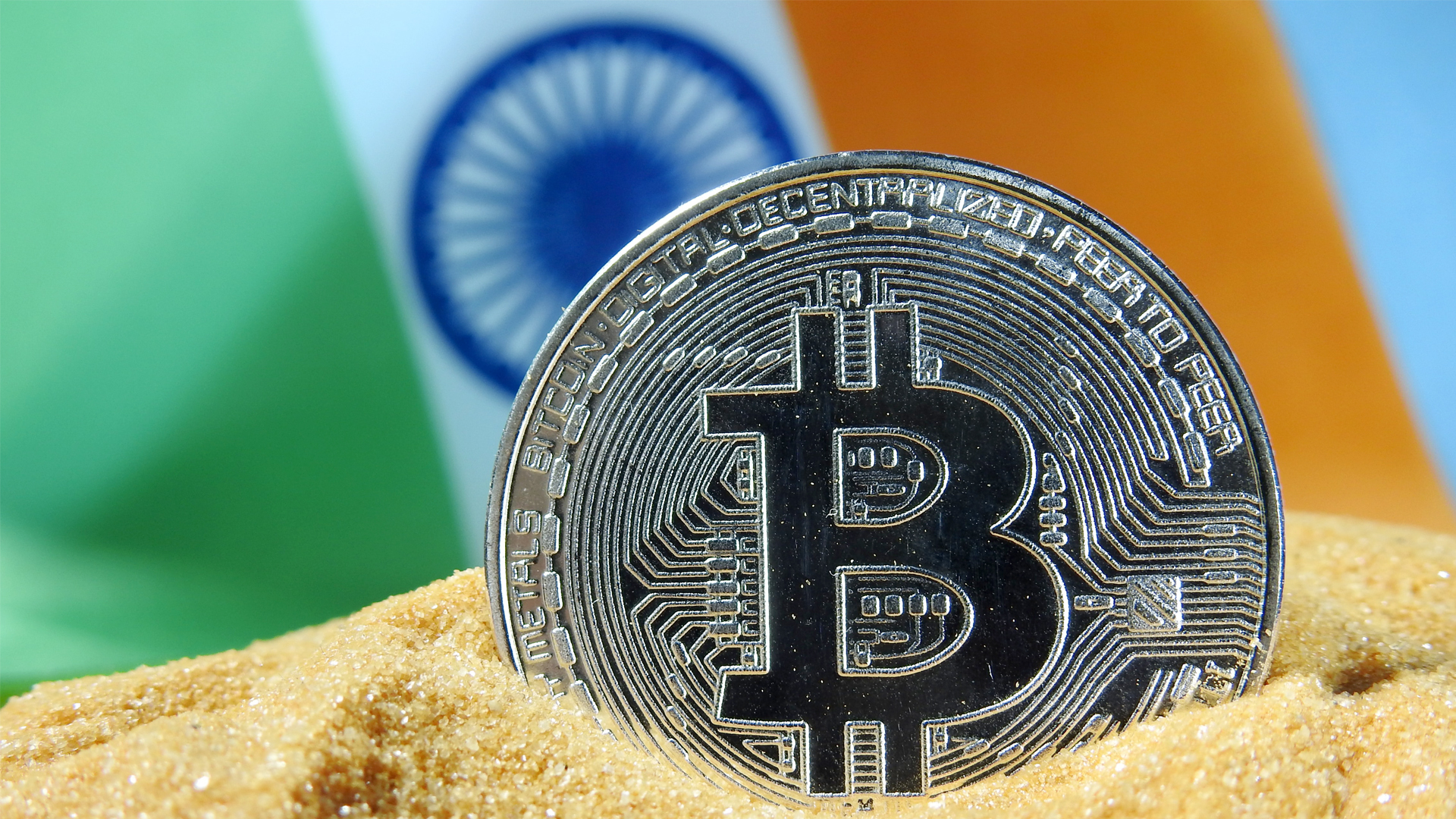 The Indian government is planning to bring a law to curb the use of bitcoins.

It is also looking to introduce an ‘official digital currency’, to be issued by the Reserve Bank of India (RBI).

The Cryptocurrency and Regulation of Official Digital Currency Bill, 2021, is slated to be introduced in the ongoing session of Parliament.

It seeks “to create a facilitative framework for creation of the official digital currency to be issued by the Reserve Bank of India. The Bill also seeks to prohibit all private cryptocurrencies in India, however, it allows for certain exceptions to promote the underlying technology of cryptocurrency and its uses,” according to the summary of the Bill.

“Under the draft Bill, mining, holding, selling, issuing, transferring or use of cryptocurrency is punishable with a fine or imprisonment of up to 10 years, or both,” says a report by PRS Legislative Research.

In April 2018, the Reserve Bank of India had banned dealing in all sorts of virtual currencies in India. 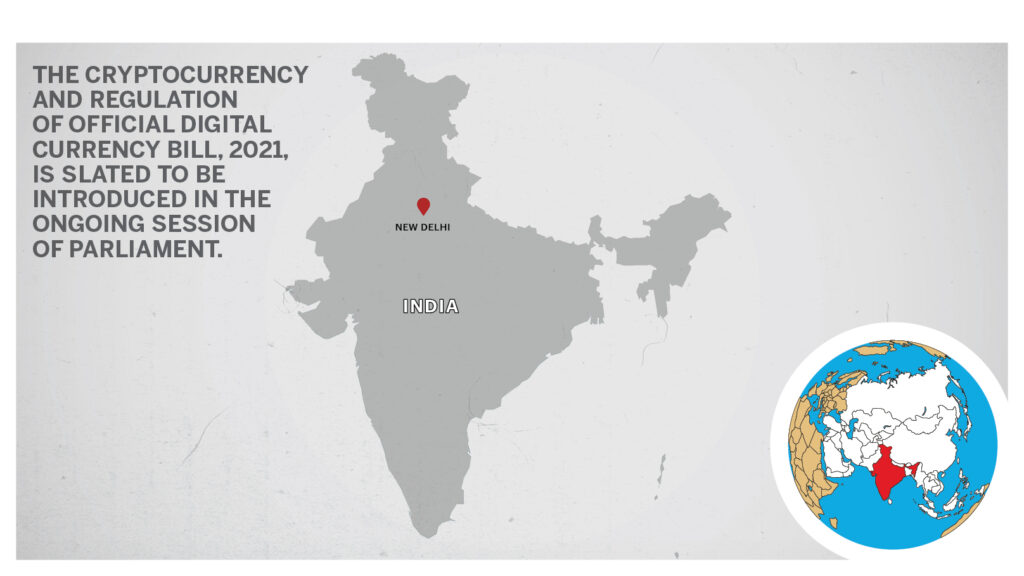 Last year, however, the Supreme Court of India lifted the ban.

“The impugned circular is manifestly arbitrary, based on non-reasonable classification and it imposes disproportionate restrictions,” the Supreme Court said in the judgment.

After the judgment, bitcoin prices in India skyrocketed.

“According to data from Similarweb, during 2020 Q1, the website traffic of major exchanges from India has increased,” says a report by Coinpaprika and OKEx.

“Among them, OKEx‘s visits from India saw the highest increase, reaching 545.56 percent. And, according to OKEx, newly registered users from India rose by 4,100 percent during the same period.”

“Cryptocurrency has two major application demands in India. The first one is used as a cross-border remittance medium; the second is as a vehicle for conversion to more stable fiat currency. India is the world’s largest population outflow country, with more than 17 million immigrants in 2019, closely followed by Mexico and China,” says the report by Coinpaprika and OKEx.

“There is a lot of illicit inflows and outflows happening in the sector,” said Gawrav Mehta, founder of National Digital Asset Exchange, which provides forensics and taxation services to government departments.

“A fair debate on cryptocurrency in India is yet to happen. Banning private currency is a step forward to legally criminalize activities done on the ground for which the law or government had not to the provision to prohibit.”

Cryptocurrency exchanges are of the view that Bitcoins are just an asset class, as opposed to a currency.

The use of the phrase “certain exceptions to promote the underlying technology of cryptocurrency and its uses” in the proposed law has left cryptocurrency stakeholders speculating about the intent of the government—to provide a framework or to ban private cryptocurrencies.

“There was a small summary on what was the Bill about and even in that the word ‘exceptions’ has been used,” said Siddharth Menon, co-founder, and chief operating officer of WazirX, India’s largest crypto exchange by volumes.

“I believe, this is just a start of a framework on cryptocurrency. Primarily, what the Bill looks like, based on all the past attempts to regulate cryptocurrency, is that cryptocurrency cannot be accepted as legal tender. From the asset point of view, we have to see how they regulate it. It is more like formalizing a framework.”

At WazirX, in January alone the volume of bitcoin trade was around a billion dollars, said Menon.

Substantial money is invested in cryptocurrencies in India. According to Mehta, INR 7,500-9,000 crore ($1-1.2 billion) is currently invested in bitcoins in India.

The clarity on cryptocurrency in India is being keenly watched as Facebook plans to launch its own virtual currency, Libra.

India is the biggest market for Facebook, with nearly 310 million users, according to data from Statista and the launch of its cryptocurrency would be a very lucrative proposition.

While calling for a ban on cryptocurrencies, India is promoting the use of blockchain.

‘Blockchain technology has the potential to revolutionize interactions between governments, businesses, and citizens in a manner that was unfathomable just a decade ago,” says a report called Blockchain: the India strategy, released by the NITI Aayog, the policy think-tank of the government.

Note: At the time of publication, the Indian government decided to fast track the banning of cryptocurrencies through an ordinance without waiting for the parliament to convene and discuss the bill” and link to any government press note stating that.