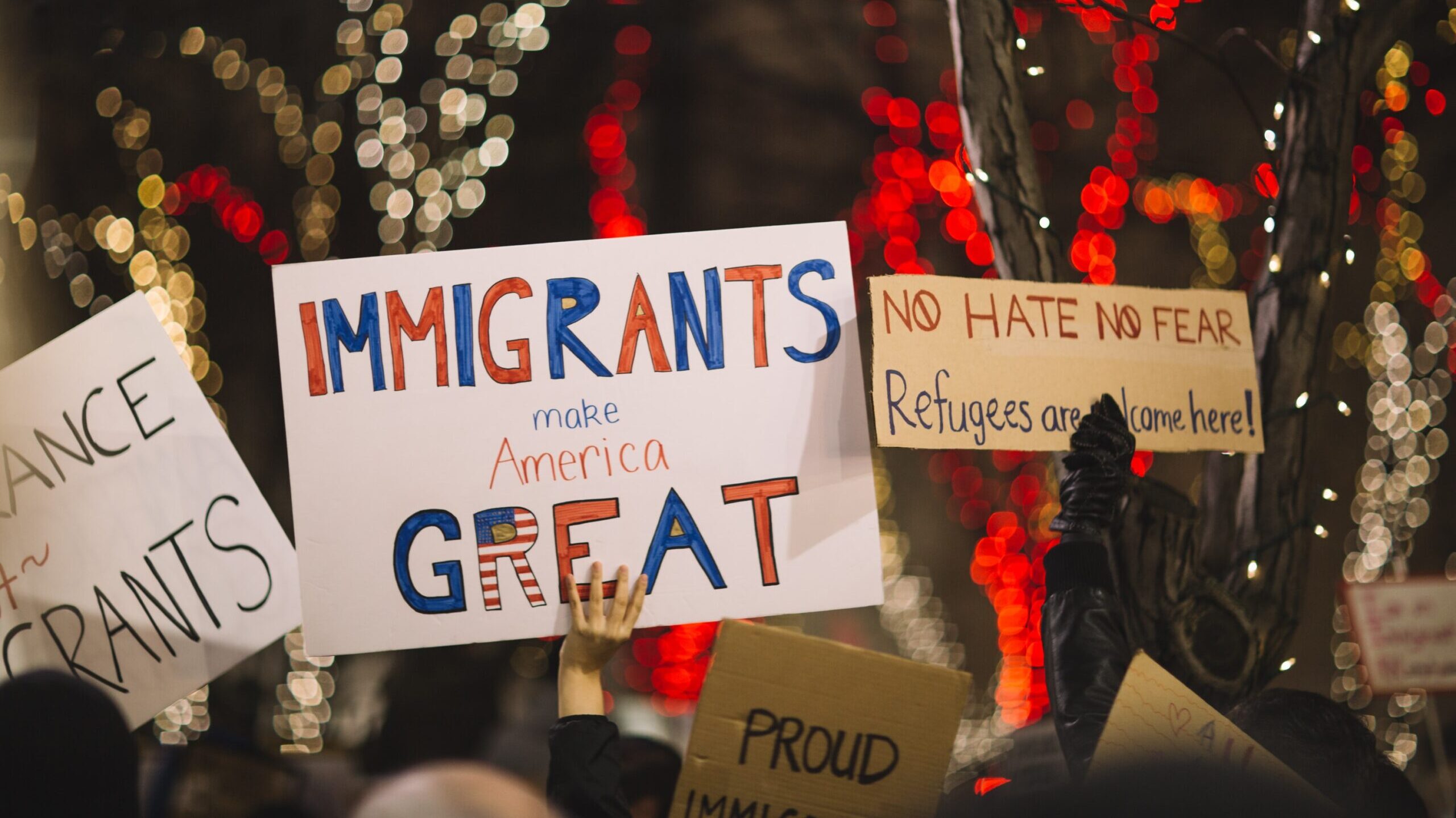 Top-selling Mexican recording artists Alejandro Fernández and Fher Olvera, the latter from the rock band Maná, are lending their voices to a new effort.

The videos in Spanish feature immigrants in various settings — getting ready for work, holding a banner for Dreamers, demonstrating on the streets and sharing family moments — and were released during the kickoff of We Are Home on Facebook Live.

“Because of your sacrifice, because of you, because of your struggle, I’m joining the campaign We Are Home,” says Fernández in the video. “We ask for citizenship, dignity and a halt to deportations. This is your moment. I will fight alongside you on demonstrations, movements and elections.”

The Mexican mariachi singer supports the cause. “We are still here despite some saying we don’t belong, ready to close a chapter of cruelty, push forward and stop the imprisonment of our families,” he says.

The Department of Homeland Security implemented a zero-tolerance federal policy for the past four years, detaining thousands of immigrant families and separating children from their parents.

The heartfelt romantic hit “Rayando el Sol” (Reaching for the Sun) opens the Maná’s frontman’s video taking on a new meaning when addressing immigrants. “To all my compadres, co-nationals and all the Latino immigrants in the United States, I wish you luck,” says Olvera. “Let’s keep pressing, let’s keep pushing to change the laws and achieve fair and dignified immigration reform, to stop those cruel deportations. And let us all keep pushing because the wheel (of change) just started to turn.”

The recruitment of two top-selling artists was a huge accomplishment for We Are Home.

Fernández and Olvera are among the best-known Latin American singers globally and have a strong following in the U.S.

Fernández has won two Latin Grammys and reportedly sold more than 20 million records worldwide. Among his many hits are “Nube Viajera,” “Si Tú Supieras” and “Me Estoy Enamorando”.

Olvera’s band has earned four Grammys and seven Latin Grammys. With more than 40 million albums sold worldwide, Maná is the best-selling Latin-rock band of all time. In addition to the song featured on the video, its major hits include the dance-friendly tune “Oye Mi Amor” and “Me Vale” and the romantic ballads “El Puente de San Blas” and “Corazón Espinado,” the latter recorded with the legendary rocker Carlos Santana as part of the Grammy Award-winning album “Supernatural.”

Both singers posted their videos on three popular social-media platforms — Facebook, Instagram and Twitter — where they have a combined following of more than 38 million people. With the hashtags #WeAreHome and #NuestroHogar, the posts raked in tens of thousands of views in just a few days.

“Our movement has felt the presence of these two Latin icons for decades,” says Nathaly Arriola, director of We Are Home. “From protests to concerts, their songs have become anthems that have lifted us in good and bad times. We are extremely thankful for Fher and Alejandro’s support during this historic moment in our country.”

“All Together, we will work for a humane and just immigration system that will treat our community with the dignity it deserves,” Arriola says.

This is not the first time Fernández and Olvera have come together in public campaigns in the U.S. They worked on getting out the Latino vote for the presidential election in 2020.

A poll by the UCLA Latino Policy and Politics Initiative reports that a record number of 16.7 million Latinos voted in 2020, increasing almost by one-third compared to the 2016 election.