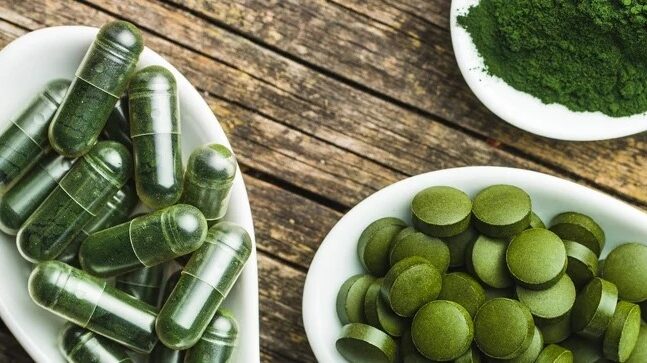 TransAlgae has developed a breakthrough technology for oral delivery of drugs and vaccines. (Photo courtesy of TransAlgae)

Vaccines have captured international interest amid the global coronavirus pandemic, but it’s not just humans who need protection from harmful pathogens.

Animals, including livestock, often need to receive vaccines too. Injecting them with doses, however, is both time-consuming for farmers and painful for the animals. In extreme cases, the stress of being vaccinated via injection can even lead to death.

TransAlgae has therefore developed a new technology, based on genetically engineered microalgae, to deliver vaccines orally as a powder, pill or in animal feed.

The Israeli biotechnology company, founded in 2008 and based in Rehovot at the Weizmann Science Park, recently signed a collaboration agreement with France-based Virbac, the sixth largest animal health company in the world with 33 subsidiaries and a presence in more than 100 countries. The partnership aims to create “an effective, elegant, industrialized vaccination method” and manufacturing site for the microalgae-based oral delivery technology.

TransAlgae’s groundbreaking technology can also be used as a less-toxic alternative to chemical crop insecticide sprays. Ultimately, it could additionally be used to deliver human vaccines orally, without requiring a visit to a clinic or doctor’s office for an injection.

The company has invested $25 million in developing its technology to date, and is looking to raise additional capital, especially for its plans to target COVID-19 in humans.

TransAlgae produces its microalgae in controlled fermenters without antibiotics. Its therapeutics can be created quickly and inexpensively in production facilities anywhere. The company’s powdered algae vaccine delivery technology is currently being tested against diseases affecting fish, shrimp and swine.