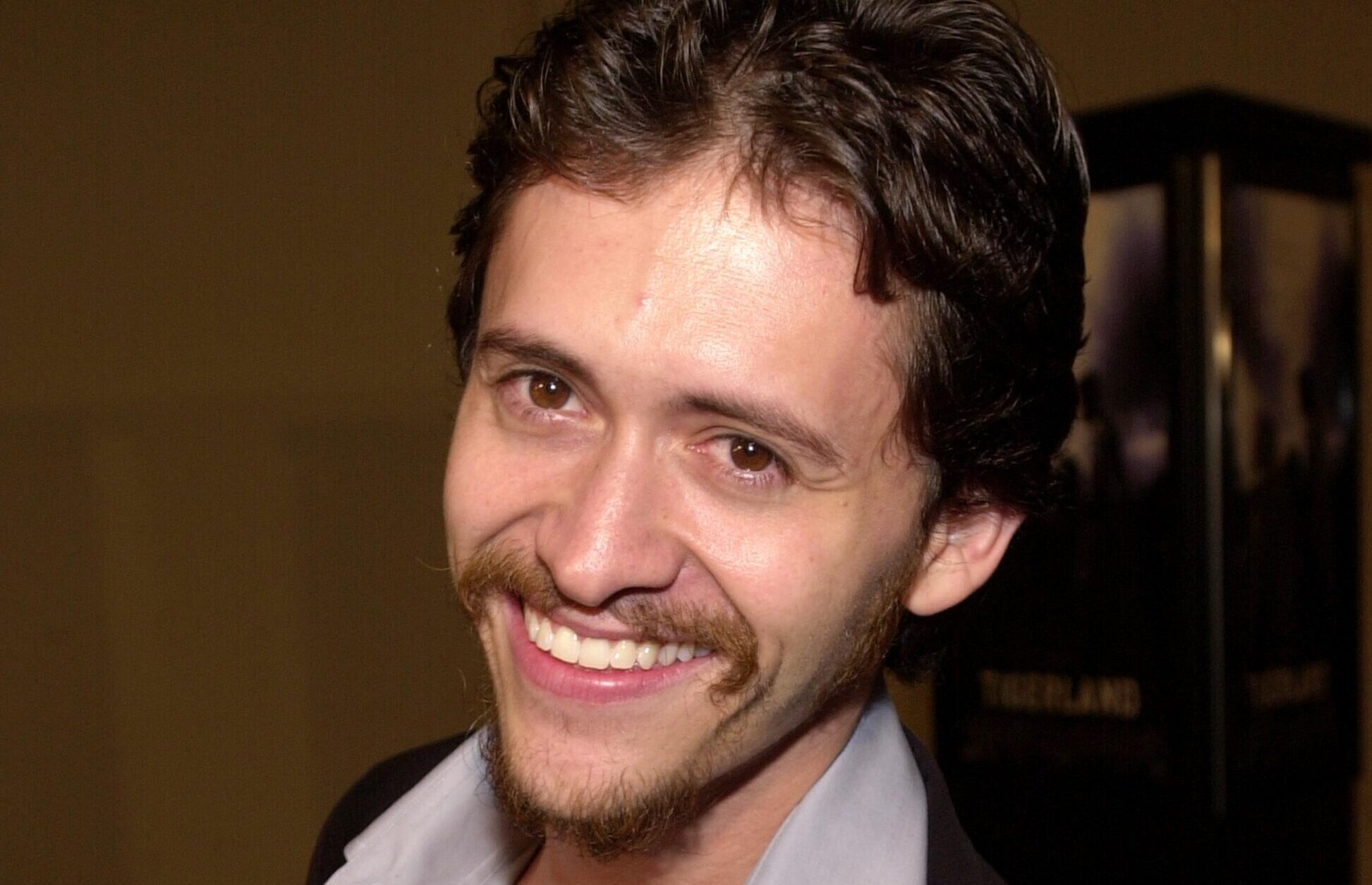 Set in a blue-collar Massachusetts town, “CODA” focuses on the hearing child of deaf parents, torn between her dreams and helping them.

Under Sian Heder’s direction, “CODA” took four top awards, including the most coveted, the U.S. Grand Jury Prize, and the Audience Award. It also won the Directing Award and the Special Jury Award for Ensemble Cast of a dramatic film.

Sundance, the preeminent independent film festival, usually takes place in Park City, Utah. This year, it was held Jan. 28 through Feb. 2 with virtual screenings, due to the COVID-19 pandemic, and in-person screenings in dozens of American cities where permitted by local health regulations.

Derbez took to social media to share the news about “CODA.”

“¡Viva México!” he posted on Twitter, responding to congratulatory tweets in Spanish. He also noted in a video post that “CODA” is a “small independent film produced with a low budget” and “based on true stories.” Derbez praised the professional deaf actors featured in the film, in which he plays the music teacher of a young woman whose parents are deaf.

Derbez’s story in the entertainment world is long, and many have followed it. Having left behind projects in Mexico about a decade ago, he has found success in Hollywood as a Mexican artist who can both celebrate his roots and see his dreams come true.

Collins Jr. took home the top acting honor for his starring role in director Clint Bentley’s drama “Jockey.” He . plays an aging  jockey who dreams of winning one last championship when the sudden arrival of a young man claiming to be his son upends his life.

“Jockey” is the first full feature film by director Clint Bentley, who co-wrote the story with Greg Kwedar and shares producing credits with Kwedar and Nancy Schafer. Brazilian filmmaker Adolpho Veloso did the cinematography. Sony Pictures Classics acquired the film for worldwide distribution.

Collins Jr. has also gone by the  name of Clifton Gonzalez-Gonzalez in honor of his grandfather Pedro Gonzalez-Gonzalez, a Mexican-American actor from Texas. Collins Jr. is a seasoned actor whose credits include the Oscar-winning films “Traffic” and “Capote,” as well as  blockbusters  “Star Trek” and “Pacific Rim.” His performance in the TV series “Thief” earned him an Emmy  nomination in 2006. He  also guest-starred in episodes of “The Event” and  “Westworld.”

Other award-winning Latinos at Sundance

Natalia Almada received the Directing Award for the U.S. Documentary  “Users,” which follows a mother who feels she is competing with computers, electronic cribs and other technologies in raising her son. This is Almada’s second Sundance prize in the same category — the first one was for “El General” in 2009.

Born and raised in Puerto Rico, filmmaker Rebecca Adorno’s work on “Homeroom” earned the Jonathan Oppenheim Editing Award for U.S. Documentary. Her film centers on teens from the class of 2020 coming of age at an Oakland high school during a traumatic year. Adorno shared the award with her co-producer Kristina Motwani. Sean Havey and Peter Nicks also co-produced, and Nicks directed the documentary.

The Mexico-USA co-production “Hijo de Monarcas” (“Son of Monarchs”) won the Alfred P. Sloan Feature Film Prize for portraying a scientist in a major role. It tells the story of a New York-based lepidopterist who, upon his grandmother’s death, returns to the  Mexican town of his birth, nestled in the monarch butterfly forests of the state of Michoacan. Directed by French-Venezuelan filmmaker and biologist Alexis Gambis (“The Color of Time”), the drama stars Tenoch Huerta Mejía (“Narcos: Mexico,” “Tigers Are Not Afraid”).