Use surges as lockdown eases and winter temperatures end. 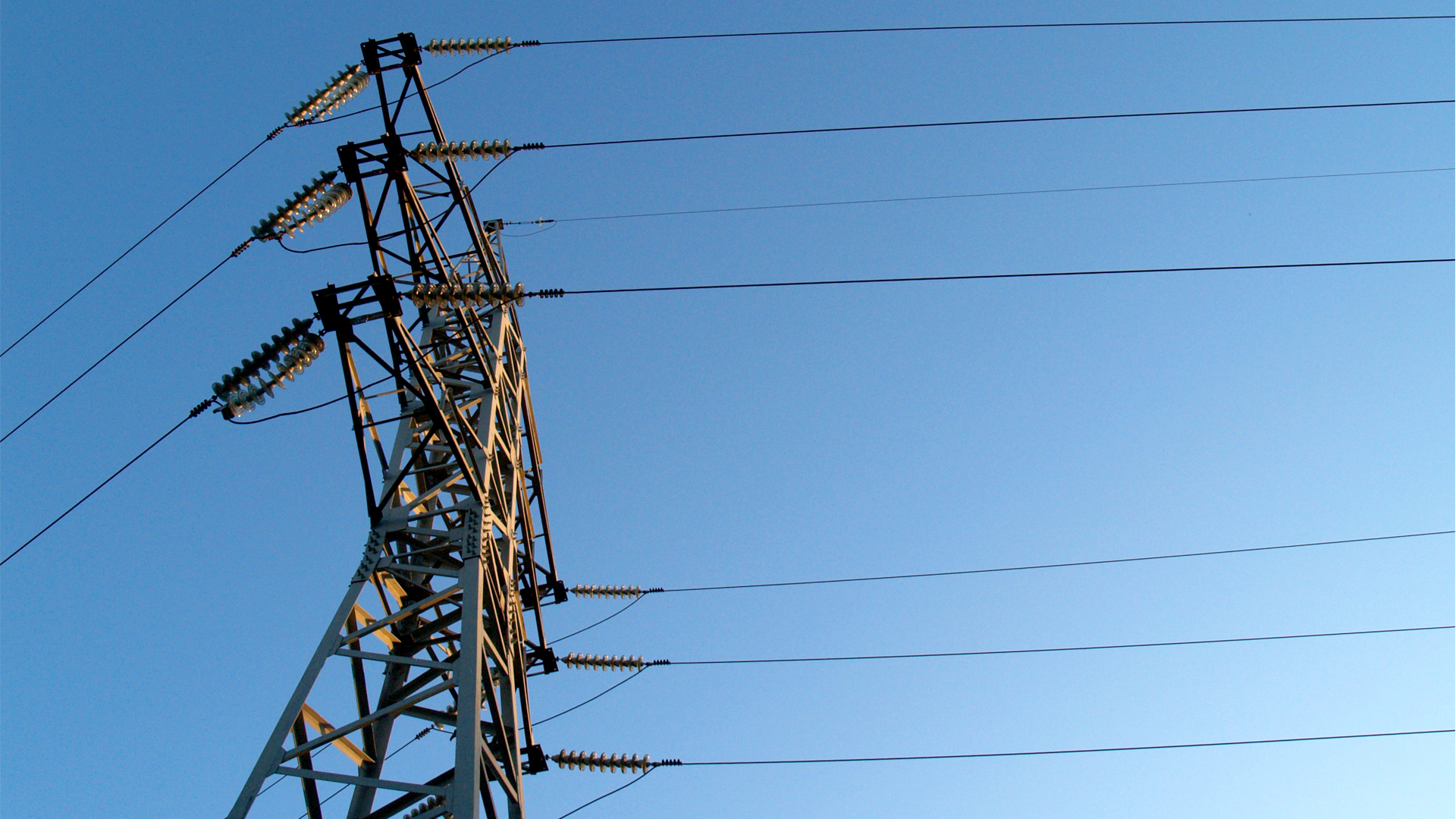 Power demand in India hit an all-time high in Jan. despite the country being in recession after two successive quarters of negative growth.

The peak demand during Jan. last year stood at 170.97 GW, data from the Ministry of Power showed.

“A fresh record has been created in power demand breaching the previous record of 1,85,820 MW,” Raj Kumar Singh, power minister, had tweeted on Jan. 22. “Today the power demand touched 1,87,300 MW at 10:28 am. This again underscores the growing strength of our economy,” he said.

“The demand (and supply) of power in Jan. (up to Jan. 19) has grown by 8 percent as compared to the corresponding period last year. This is the highest rate of growth ever. The surging demand for power is a certain indicator that our economy is getting back on track,” Singh said.

The pandemic related lockdown affected peak power demand from Apr. 2020. Demand started recovering from Sep. — it grew at 1.7 percent in Sep., 3.4 percent in Oct., and 3.5 percent in Nov.

“Power demand is proxy for the economy,” said Ashok Kumar Khurana, director general of Association of Power Producers. “The economy is getting back on track and, thus, the demand is peaking. Industrial and commercial activity is looking up. Severe winter in northern India is adding to the demand,” he said.

“This is the last quarter of the financial year and industries are trying to make up for the losses they have made in the last one-year due to the pandemic,” said Anirban Guha, former director of West Bengal Industrial Development Corporation.

“After mid-January, demand in the agricultural sector has increased. Use of heating equipment in northern India due to the cold also added to the demand,” said Guha.

“Why is this peak demand an interesting one? This is not yet the busy season,” said Kameswara Rao, leader, energy utilities and mining, PwC India. “As we get into the summer, the demand increases. We could see a much higher peak load in the coming months.”

Despite all-time peak demand, the power industry is confident there would be no shortage. “There is capacity available in the power sector that is not fully utilized. It is applicable for every infrastructure. It is built for the next few years. We have a healthy capacity position and can take up additional demands,” said Rao.

The Central Electricity Authority and Indian power ministry data reveals India has an installed power-generation capacity of 375.32GW. Of this, 231 GW is thermal, and the rest is from renewable and other sources.

“The present Plant Load Factor has still not crossed the average of 60-61 percent. There is no fear of power shortage. We would like the peak to touch 200 GW, so all plants can run on full capacity,” said Khurana.

The ratio of average power generated by a plant to the maximum power that could have been generated for a given time period is known as Plant Load Factor.

“The demand is high but I consider it to be normal growth. In the power sector, India has gone back to a normal growth rate after the pandemic. At the moment, there is a 3-4 percent year-on-year increase,” Rao said.