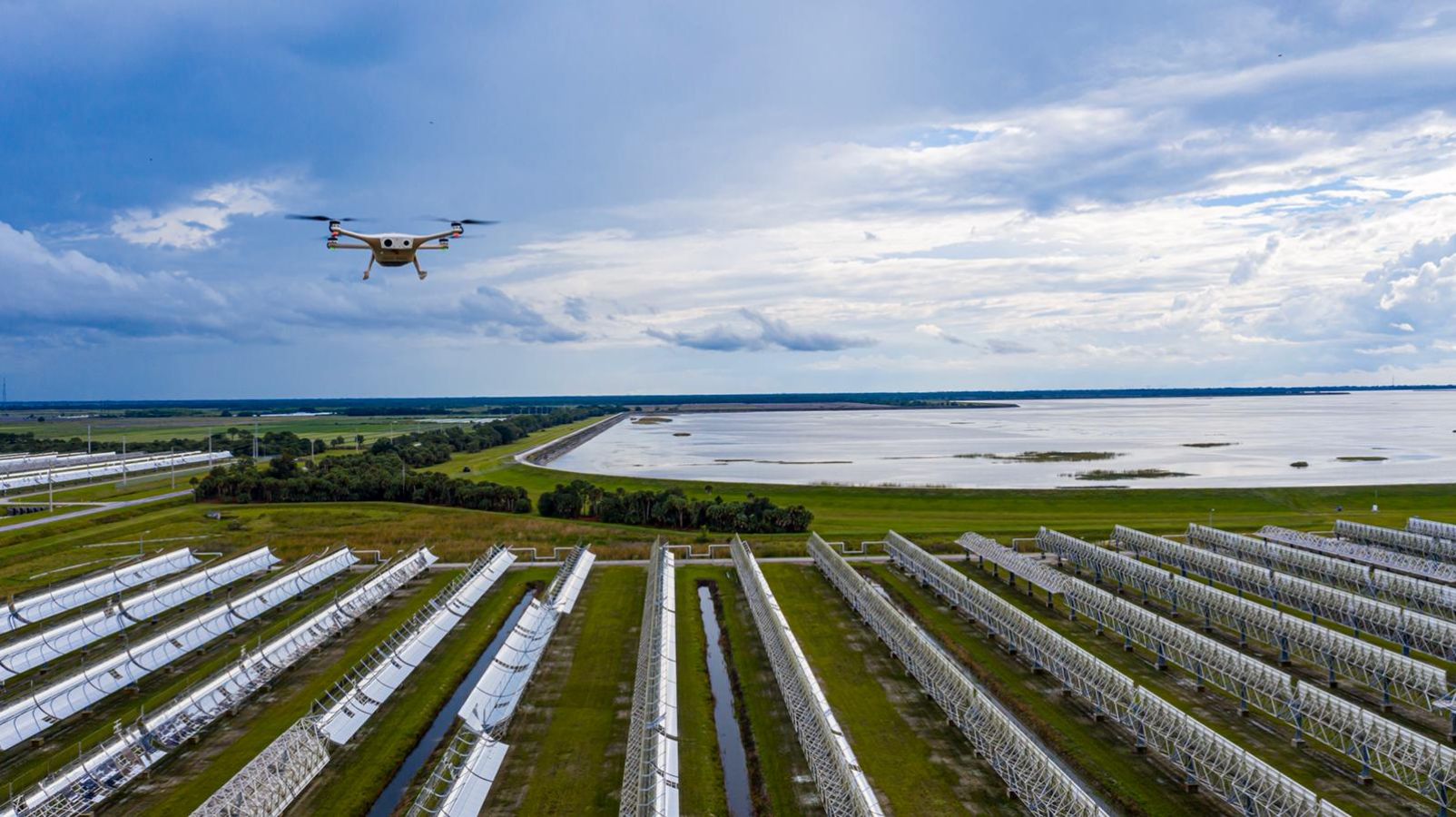 Drones can work around the clock and in difficult weather conditions to swiftly identify and fix power failures. (Photo courtesy of Percepto)

Power grids around the world weather all kinds of storms. But Florida faces singular threats, such as alligators and hurricane damage. To cope, the state uses a special tool: drones.

Florida Power & Light Company, which serves 10 million people in the Sunshine State, employs drones made by Israeli company Percepto that autonomously carry out security and maintenance missions on power lines and in sensitive areas.

The autonomous drones work around the clock and in difficult weather conditions to identify power failures and get them fixed swiftly, reports Percepto.

The drones, which can fly for 40 minutes between charges, are equipped with day and nighttime camera systems. They use AI to identify operational malfunctions and health and safety risks in real time.

They can also be used by a remote operator beyond the visual line of sight.

“Florida is hit by more hurricanes than any other state in the U.S. This past season featured 30 tropical storms causing billions of dollars’ worth of damage,” explains Percepto cofounder-CEO Dor Abuhasira. “So for FPL, the largest utility in the state, incorporating innovative and efficient measures to ensure business continuity is key.”