Social Generations: What Are They?

Can human experiences and societal struggles be summarized in a label?
By Vanessa Sam and Christian Valera Rebolledo February 8, 2021
Facebook
Twitter
Linkedin
Email 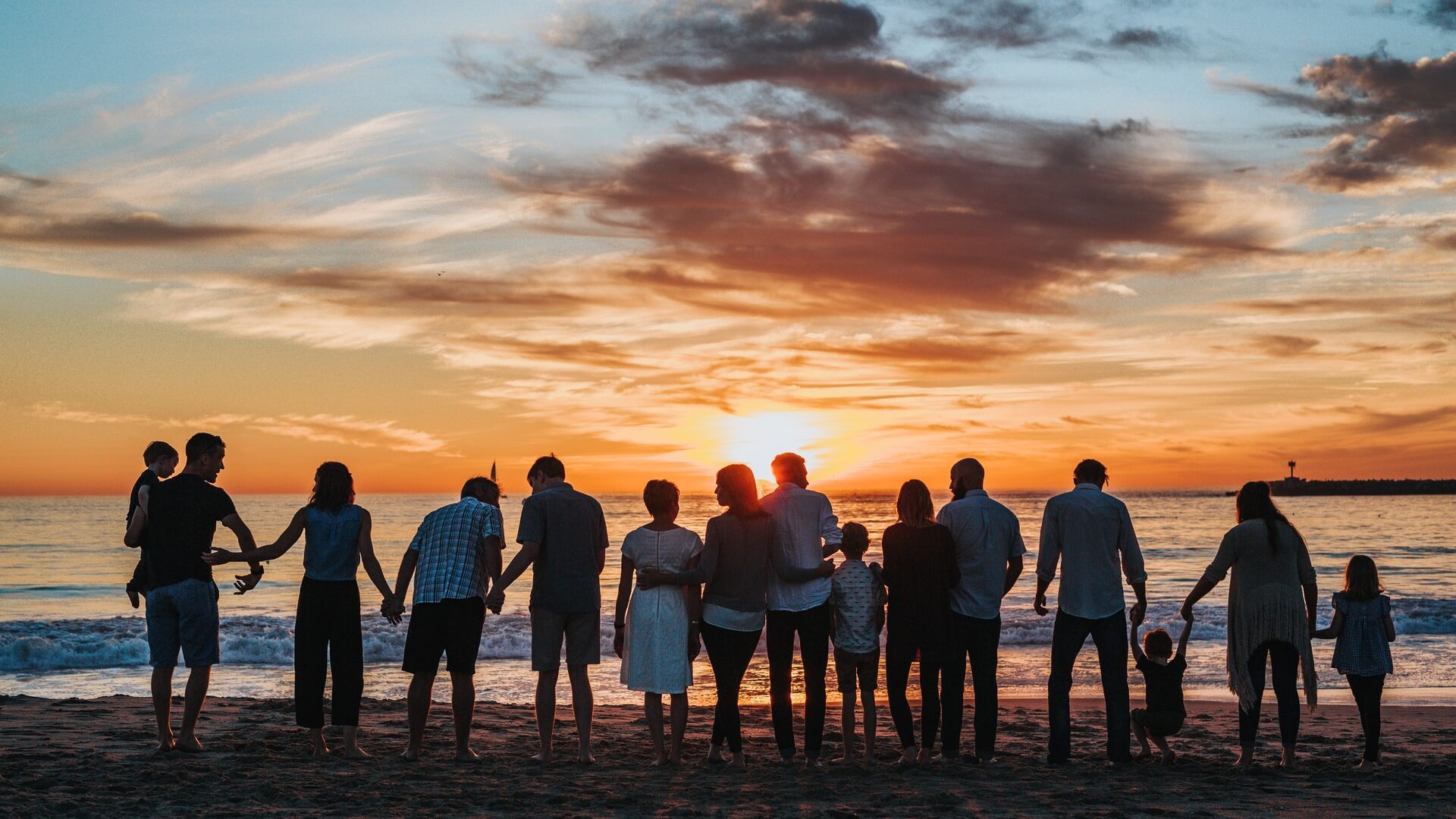 Humans love to label everything, including themselves. So, it comes as no surprise that each generation also has its own label, separating them by socio-cultural, political or economic traits. Thus, generations such as the Baby Boomers or Gen Z can search for information about which societal period they belong to.

However, a generation’s identified traits often do not correspond with a socio-cultural event but rather a trend promoted by the media. Nonetheless, the generational labels have become a good indication of what to expect from younger or older people.

The United States Census Bureau includes additional information on its population data analysis classifying people by generation. Moreover, these analyses link certain behavioral and personality traits with age: Those who grew up before the advent of the Internet are incredibly different from teenagers who have lived their entire lives with social media.

What are the modern social generation labels?

The labels help extract cultural traits to discover how the social struggles, technological advances or economic fluctuation affect a society. It also helps to delimit which shared experiences each group has.

“To talk about ‘generations’ is to talk about the people who were born at a certain period,” said Édgar García, a Mexican expert in psychology at a law firm. “Perhaps the best known are the ‘Baby Boomers,’ ‘Generation X,’ the ‘Generation Y’ — also called ‘Millennials’ — and, finally, the ‘Generation Z.’”

The “Greatest Generation” refers to those born between the two world wars, most commonly, the mid-1920s and 1940s. They grew up amid the struggles of the Great Depression and fought in World War II, and are now over 70 years old. They are very hard-working and straightforward people, as they knew what sacrifice was and got used to living with as little as possible.

The “Baby Boomers,” born between 1949 and 1968, come after them. They enjoyed a boom in population and, therefore, are numerous. Among the traits, they share an excellent economic position, job security, pride and even some self-centeredness and entitlement. They are the children of a hard-working generation who grew their fortunes from the ground-up, and so they had with many more amenities than their parents before them.

The Baby Boomers’ children, members of “Generation X,” are a — supposedly — more liberal and consumerist group. They obsessively seek success; otherwise, they feel as if they have not achieved their full potential. They lived through the birth of computers and the start of digital life.

The “Millennials” are those born between 1981 and 1996. They have grown up with the concept of “globalization” ingrained in them. Thanks to technology, they lived in a world with no territorial limits, more connected than ever before. However, they also lived through a pronounced economic crisis, which affected them in many regards, such as their professional education. Therefore, this diverse group has had more psychological and emotional struggles than the generations before them.

The last known generation is “Generation Z” or “Centennials,” those born between 1997 and 2010. Sometimes people lump them together with Millennials, but that is a mistake. Although both have lived through the digital era, Centennials have never seen a world without the Internet in their lives. They are a nonconforming group, joining with their older siblings to force societal changes. They seek solutions over confirming and company and mutual prosperity over individualistic desires.

“Members of each generation have common traits among them, as they experienced the same historical events, watched the same movies, read the same books, and listened to the same artists,” said García. “Each generation has its personality: a way of dressing, their slang, different values. In short, a different way to face the world. It has to be seen through the perspective of the differences between each generation to be understood.”

Each generation has characteristics that define them. However, some argue that these classifications are a myth. Nonetheless, society is continuously changing as technology is continuing to improve. However, modern technology allows people to breach through the differences between the generations and exchange ideas that would have seemed impossible a century ago.