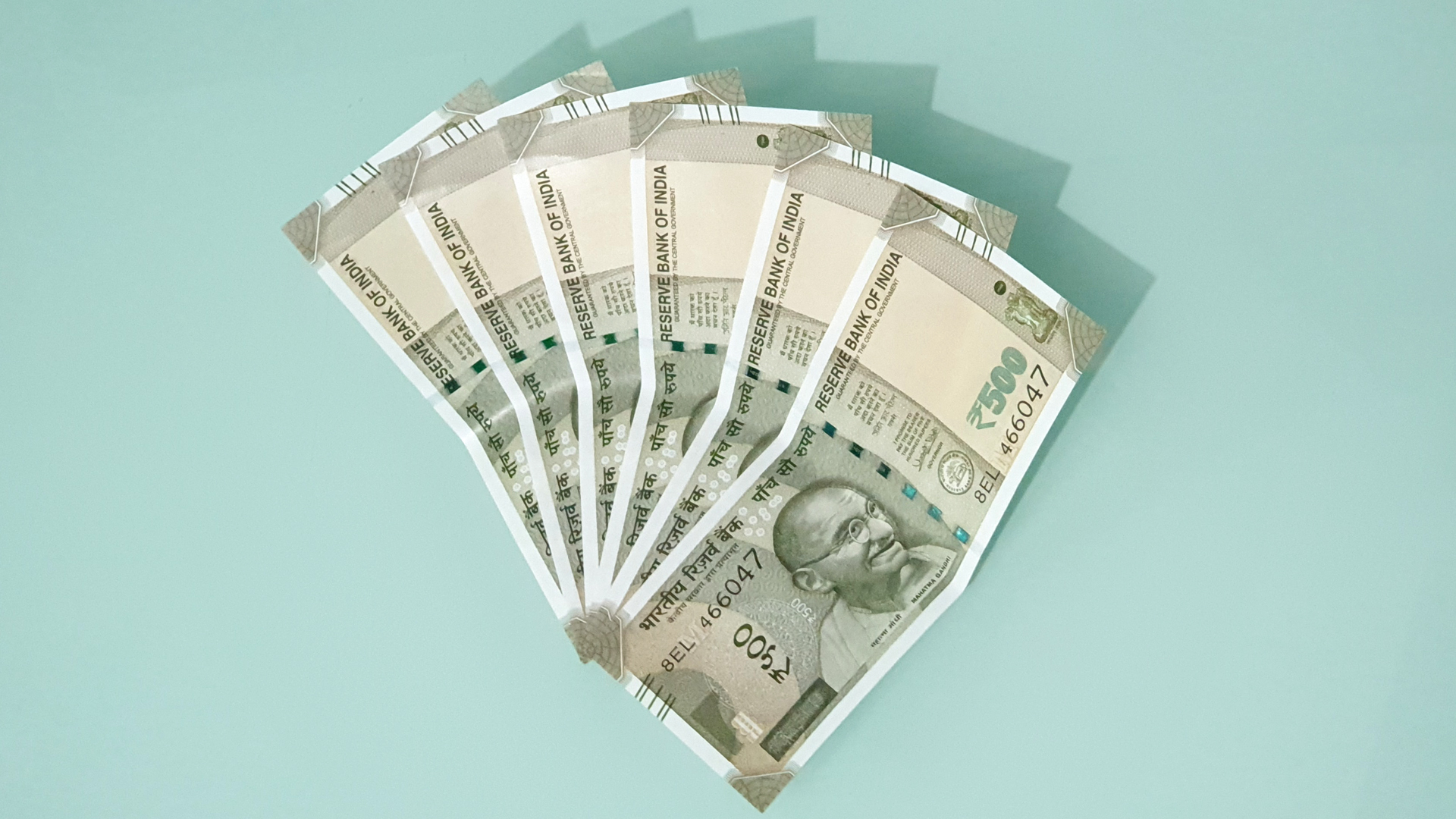 India’s central bank has projected a 10.5 percent growth in the country’s Gross Domestic Product for the financial year 2021-22 (April-March).

The projection is in line with estimates by the International Monetary Fund and the government’s Economic Survey, which pegged the GDP growth at 11.5 percent and 11 percent, respectively, for the financial year 2021-22.

“The outlook on growth has improved significantly, with positive growth impulses becoming more broad-based, and the rollout of the vaccination programme in the country auguring well for the end of the pandemic,” said Shaktikanta Das, governor, Reserve Bank of India.

“Given that inflation has returned within the tolerance band, the Monetary Policy Committee judged that the need of the hour is to continue to support growth, assuage the impact of Covid-19 and return the economy to a higher growth trajectory,” he said.

This was the reserve bank’s first monetary policy statement since the Union Budget 2021-2022 was presented on Feb. 1.

“The RBI has maintained an accommodative stance of monetary policy alongside plentiful liquidity,” said Deepak Mohanty, former executive director of the reserve bank.

“Policy repo rate is low, in fact, negative in real terms. Coupled with the recent improvement in monetary transmission, it should boost the growth rate,” he said.

An expansionary fiscal policy would help spur private investment, which in turn will boost the overall growth, he said.

“Global liquidity conditions remain benign with a good prospect of capital inflows to emerging markets like India. We can see substantial inflows that will boost investment and growth,” said Mohanty.

“Growth is always relative; relative to a year marked by a pandemic or relative to how little we produced last year,” said Ashish Kulkarni, assistant professor at Gokhale Institute of Politics and Economics.

“This year will, by definition, be more. It is in such condition right now that any sort of improvement will look good for the economy, if not 10.5 percent,” he said.

The growth predicted by the reserve bank and the International Monetary Fund was pragmatic, based on statistics, said Kulkarni.

“The flow of financial resources to the commercial sector has been improving, particularly in respect of non-food bank credit and via commercial papers, credit by housing finance companies, private placement of corporate bonds and foreign direct investment,” the RBI said in its statement on Feb. 5.

The cash reserve ratio, or the amount of cash that banks are required to maintain with the reserve bank at zero interest, will be scaled back to 4 percent from the current level of 3 percent in two phases, said the RBI. The cash reserve ratio was reduced by 100 basis points last year to boost liquidity.