The gilded tongues were reportedly placed inside the mouth of the dead at the time of burial. 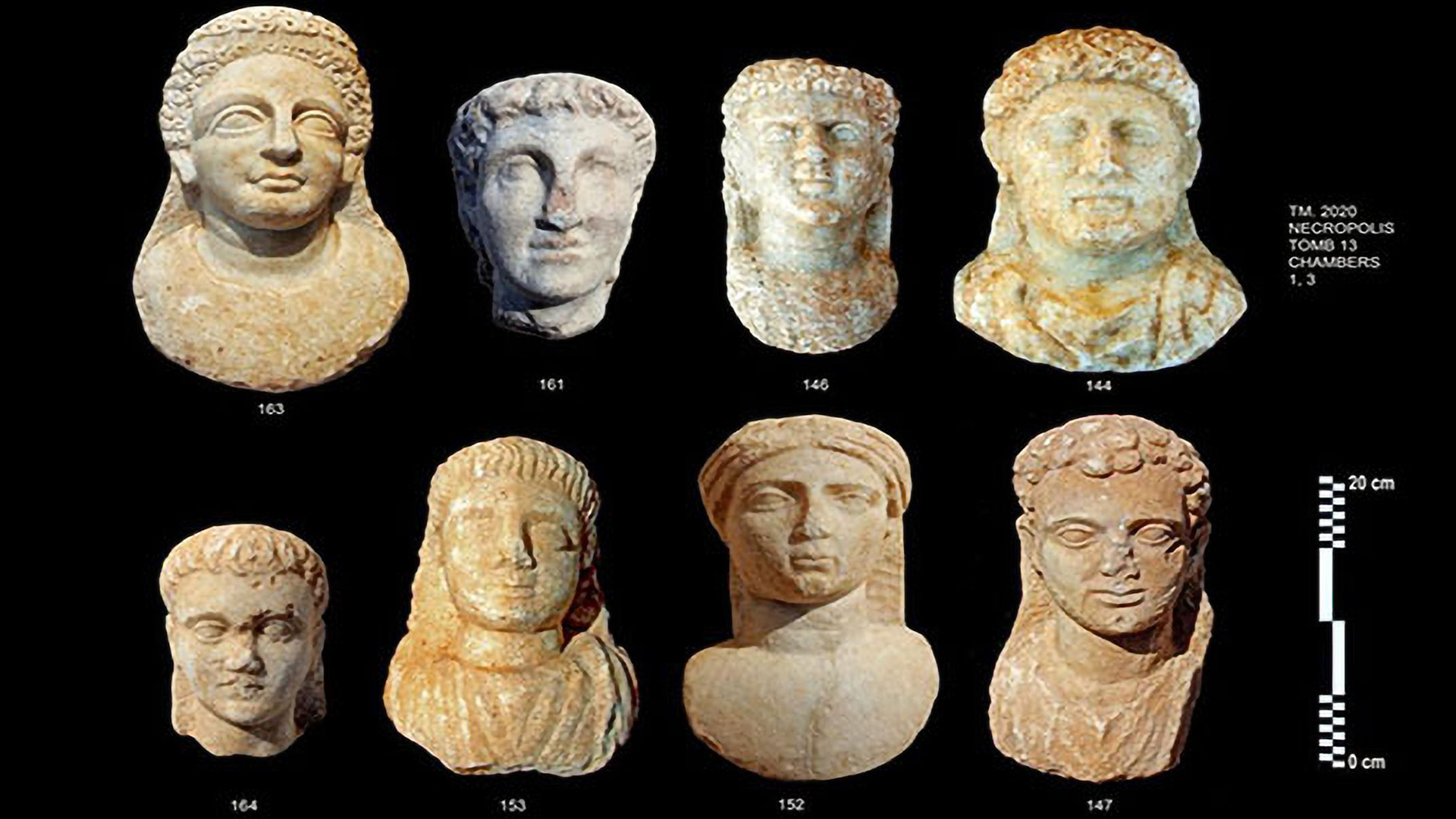 These 16 burial chambers from the Greco-Roman period, containing the mummies were discovered in western Alexandria, in Egypt.

The archeologists found golden tongue-shaped amulets in the mouth of the mummies while inspecting the artifacts.

The gilded tongues were reportedly placed inside the mouth of the dead at the time of burial. This is done as a part of the ritual.

It is believed that the tongue was “placed in the mouth of the mummy in a special ritual to ensure their ability to speak in the afterlife and then be able to defend themselves in the court of Osiris,” said the Ministry of Tourism and Antiquities.

The discovery was made at the Tabosiris Magna Temple in western Alexandria in Egypt. The style of the chambers indicates that they were from the Greco-Roman periods (332 BC-395 AD), said the archeologists.

“The mummies in the tomb were dressed in remnants of gilded cartonnage but were in poor condition,” said Dr Kathleen Martinez, Dominican lawyer, and archeologist from the University of Santo Domingo. The mummies date back to over 2,000 years when Egypt was under the reign of the Greek Macedonians and later the Romans.

The temple was built during the time of King Ptolemy IV’s rule, a Macedonian king who ruled Egypt during the third century. The team of archeologists discovering the 16 tombs at Taprosiris Magna has been working for years as well, to find Cleopatra’s tomb, who ruled from Alexandria. However, the tomb is yet to be discovered.

Cartonnage is regarded as a material used in ancient Egyptian funeral masks. It is arranged in the shape of a wreath and some glided decorations depicting Osiris, the ancient Egyptian god of the dead. It was from the First Intermediate Period to the Roman era that was made of layers of linen or papyrus covered with plastic.

Two of the mummies had ancient scrolls and various ritualistic artifacts on them. The first mummy had gilded decorations depicting the god Osiris. Another was decorated with horns and a cobra snake centered at the forehead.

A gold necklace worn by one of the mummies showcased the head of a falcon as a symbol of the god Horus, son of Osiris and Isis, the divine child of the holy family, known as Sky god.

“As history depicts Ptolemy II, son of Alexander the Great’s General Ptolemy I, discovered Taposiris Magna around 280 BC. There are numerous temples dedicated to Osiris and Isis. They are sculpted within the walls of Taposiris Magna,” said a report. Over a decade, Dr. Martinez, along with her colleagues, has found some important archeological proofs that altered the perception about the temple.