At least 11 are dead and over 150 people are missing, most of whom were workers at hydropower project sites.
By Saptak Datta February 8, 2021
Facebook
Twitter
Linkedin
Email 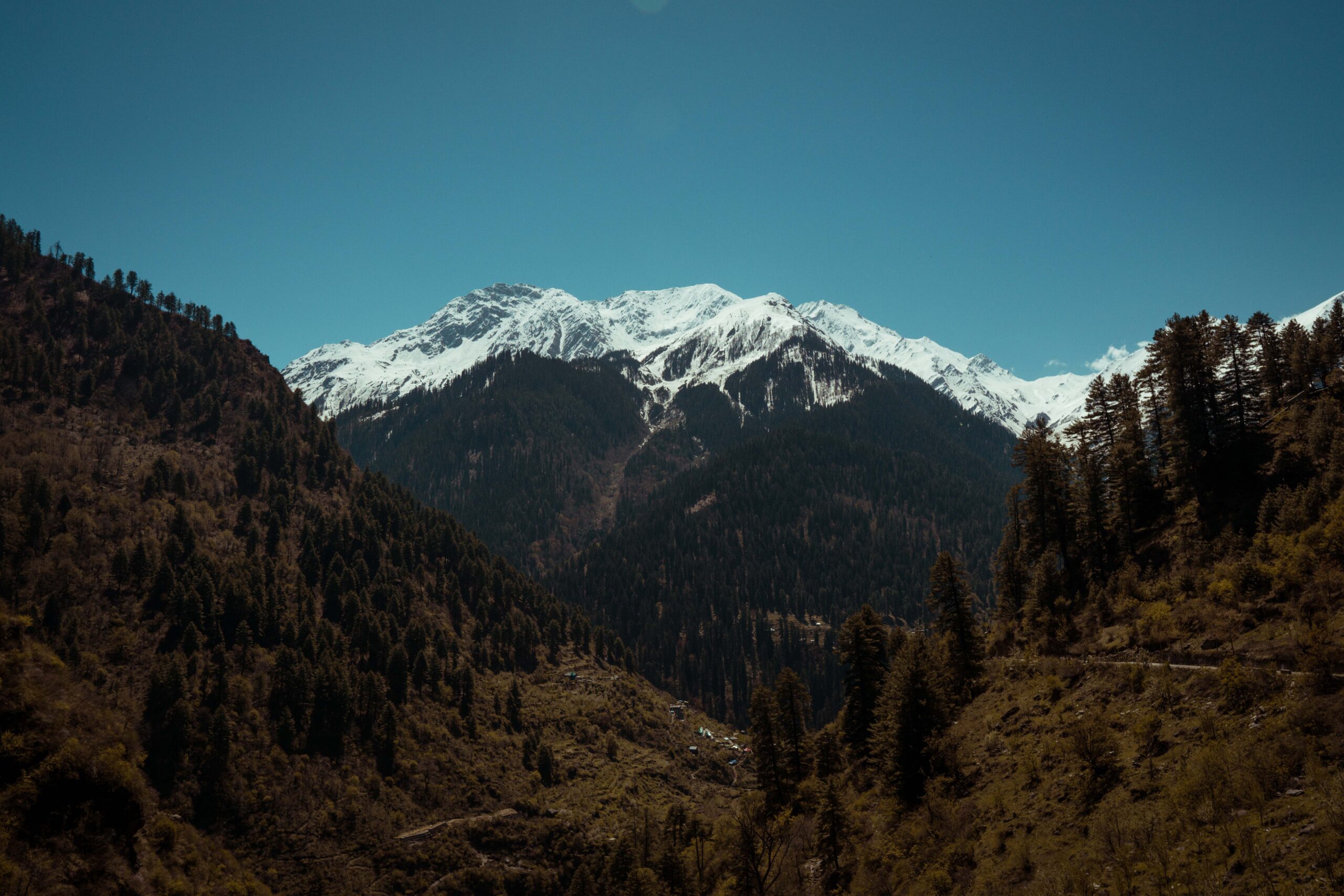 Flash floods triggered by a glacier burst in the northern Indian state of Uttarakhand on Feb. 7 have almost washed away two big hydropower projects and many lives, mostly plant workers.

At least 11 have died and more than 153 are missing. The collapse of the Nanda Devi glacier led to rippling flash floods in the Dhauli Ganga, Rishi Ganga, and Alaknanda rivers. Dhauli Ganga is joined by Rishi Ganga river at Raini in Chamoli district where the disaster took place. Five bridges were also washed away. 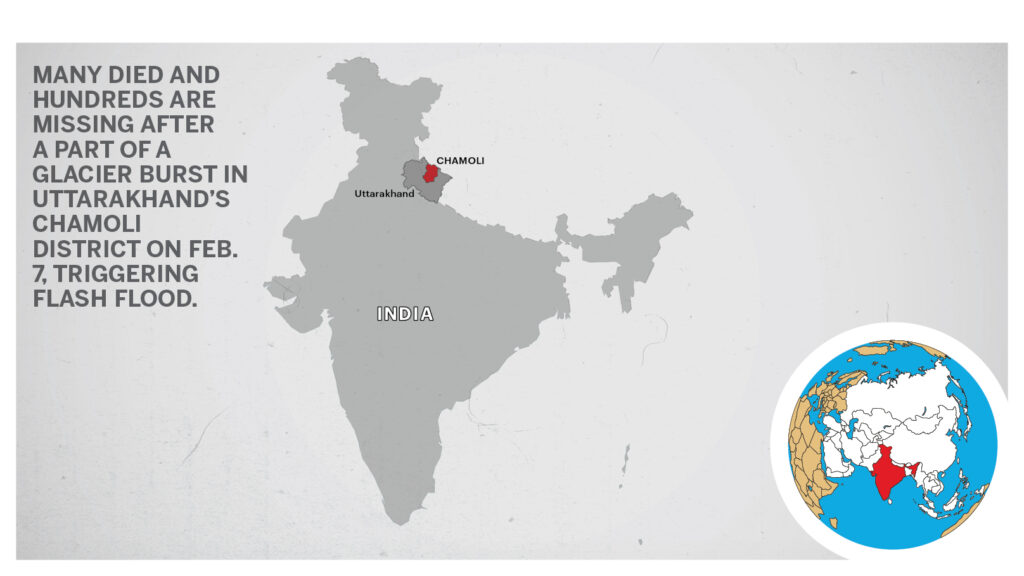 “All the rescue teams are doing their best to save lives of missing workers at NTPC (140 nos) & Rishi Ganga (17 nos),” said Trivendra Singh Rawat, state chief minister. Priority is to save lives and rehabilitate those displaced, economic loss will be ascertained in due course, he said.

“The disaster stuck at around 10:15 am,” he said. “On the field, there are approximately more than 400 Indo-Tibetan Border Police, and around 125 army personnel. Three rescue choppers, three army helicopters, and three observation choppers are also deployed.”

“Till now 11 have been confirmed dead, and 27 people have been rescued. Approximately 153 are missing,” Jugran told Zenger News.

The Indo-Tibetan Border Police tweeted rescue operation pictures and said officials had “started digging to find out the way to a tunnel near Tapovan&mldr; to rescue 12 persons trapped after the flash floods. Rescue mission to another tunnel also on.”

The NTPC project was being constructed at a cost of nearly ₹3,000 crore ($411 million). The State Emergency Operation Center confirmed that most of the missing and dead people were workers from the NTPC hydropower sites, while few were from the Rishi Ganga project, as it was operational.

“My thoughts are with the people of India and rescue workers in Uttarakhand as they respond to devastating flooding from the glacier collapse,” said United Kingdom Prime Minister, Boris Johnson in a tweet. “The UK stands in solidarity with India and is ready to offer any support needed.”

Uttarakhand is prone to flash floods. On Jun. 16, 2013, the state was hit by very heavy rainfall and flash floods. A total of 169 people died and 4,021 people were reported missing (presumed to be dead) as of May 9, 2014, according to the National Institute of Disaster Management.