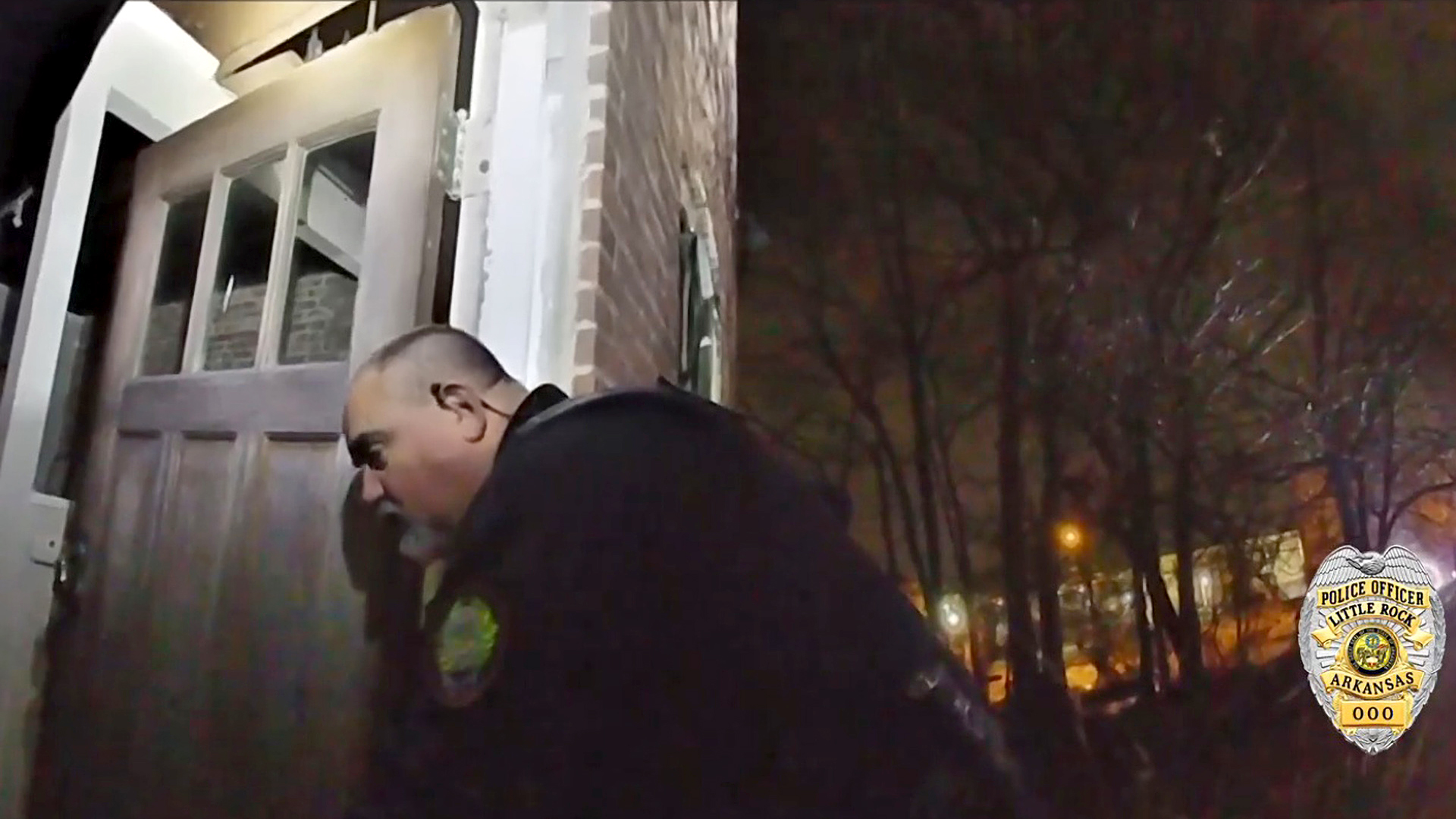 LITTLE ROCK, Ark. – It probably seemed like a good idea at the time when a burglary suspect decided to hide in the attic after police detected his presence in the home.

But there was no hiding from man’s best friend.

“Earlier this morning, officers responded to an alarm downtown. After finding forced entry, the suspect refused to come out. Our K-9 and handler were able to locate the suspect hiding in an attic space,” Little Rock police tweeted early in the morning of Feb 1.

“Can’t hide from a K-9,” the police tweeted, and later added, “The nose always knows.”

After ignoring several warnings from officers from the Little Rock Police Department, the suspect climbed down from the attic. He surrendered after his whereabouts were sniffed out by the police dog.

K-9 units help police track suspects, look for evidence, assist in arrests, search for lost persons and detect the presence of narcotics. Each K-9 team consists of an officer and a canine partner.

The video footage shared by the Little Rock police shows an officer warning the suspect; the K-9 can be heard barking.

“You’ve got a warning, better come out,” said the officer, who was standing outside the residence. After the suspect climbed down from the attic, he was handcuffed by police.

“Cameron Payne was arrested and charged with several felonies,” the tweet from the police department states. “The nose always knows.”

Little Rock reported a total of 1,540 cases of burglary/breaking and entering in 2020, according to FBI crime statistics. In 2019, those cases numbered 1,777. As of January this year, 164 burglary cases were reported.

Police dogs reportedly were first used by the British in 1888, when they were deployed to find Jack the Ripper. Belgium police began the formal training of K-9 units in 1899, and several years later, the New York Police Department adopted their model. By 1911, 16 dogs were trained for use in Long Island to chase and tackle anyone on the streets between 11 p.m. and 7 a.m., stand on their chest and bark until their handlers arrived.

«Previous Post
Nothing Brrr-y About It: Furry Sea Otters Love The Snow»Next Post
65-year-old woman rescued by US Coast Guard from a container near US-Canada border