Weighing 55 pounds and more than a meter long, this rare species is expected to be at top of the food chain.
By Maja Mishevska February 7, 2021
Facebook
Twitter
Linkedin
Email 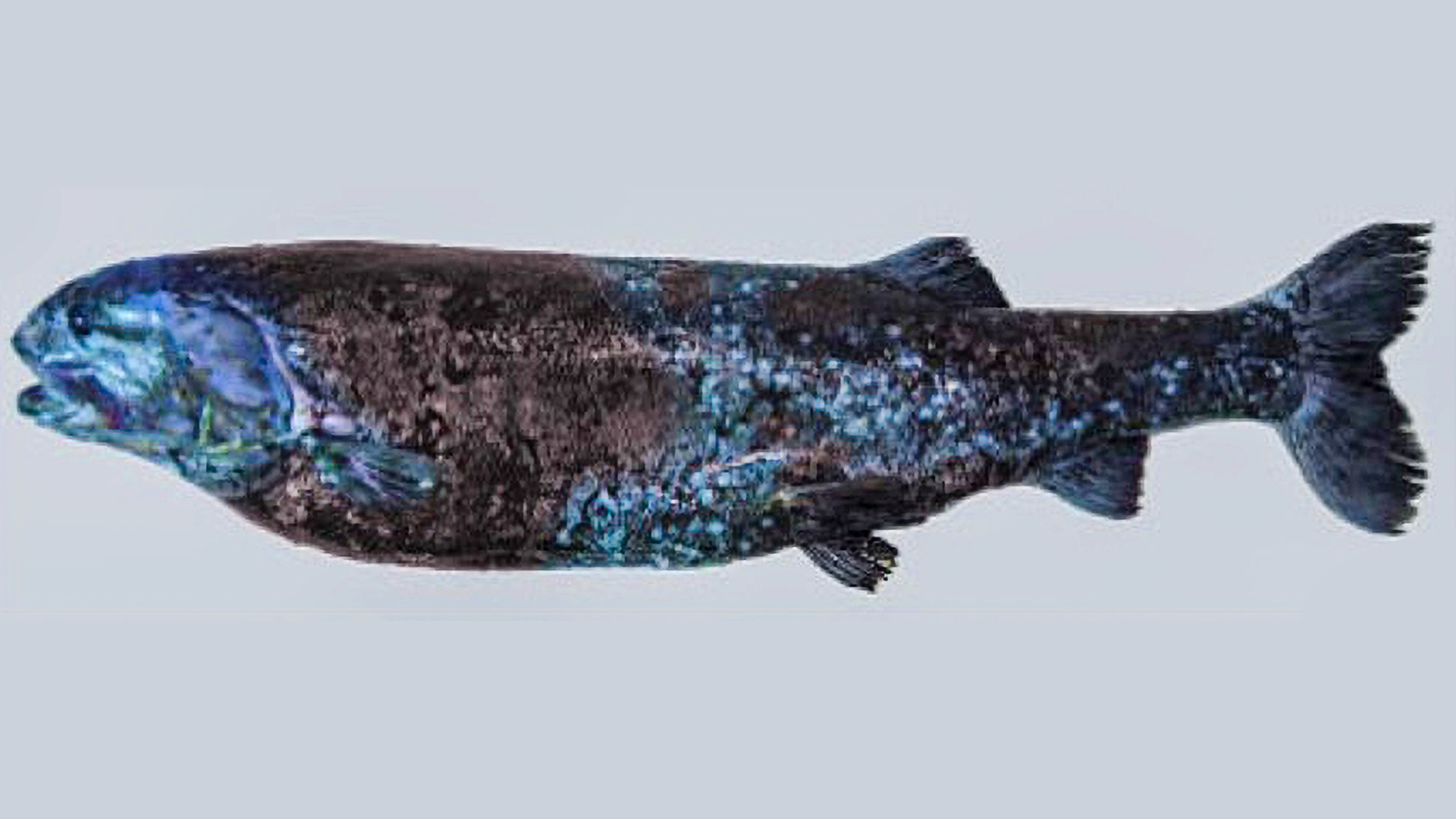 SHIZUOKA, Japan — A new deep-sea predator fish have been discovered at the bottom of Suruga Bay, Japan’s prefecture of Shizuoka, Japan.

The discovery was led by a research team from the Japan Agency for Marine-Earth Science and Technology. Over a meter long, the fish was found to be living around one kilometer (0.6 mile) in the deep ends of the basin.

Captured on video during a fishing expedition by the research team in 2016, the report of the new findings regarding the fish has been published in the British Scientific journal ‘Scientific Reports’ on Jan 25.

The report suggests that newly-discovered fish, scientifically named ‘Narcetes shonanmaruae’, is at the top of the food chain in the deep waters owing to its hunting and food consumption habits. Feeding on other deep end fishes, the fish has been named as ‘Yokozuna’ Slickhead and is believed to be a top predator and the largest member of the slickhead (nakedheads), or Alepocephalidae family of fishes.

Yokozuna is the title given to the top-ranking professional in the sport of sumo.

As per the press release by Japan Agency for Marine-Earth Science and Technology, the specimen measures at a length of over one meter and weighed 55 pounds, making it the largest of the currently known Slickheads. The identification of the new species relied on the analysis which was based on the combination of vertebrae numbers as well as scale lines.

Although most Alepocephalidae fish are known to feed on gelatinous zooplankton, dietary analyses have shown that this new species feeds mainly on other fish, indicating that it is likely at the top of the food chain in the area.

Footage captured with a baited camera deployed at the discovery site revealed the powerful swimming and pray hunting abilities of this apex predator on the sea bottom.

A large portion of the ecosystem of Suruga Bay, Japan’s deepest bay, is yet to be explored.

Deep-sea predators such as Slickheads are not as well-known and studied as shallow-water animals such as orcas.

As per the study by Fish Base, a global database of fish species, hundreds of new species of fishes have been discovered since the beginning of 2020 across the globe. Data states that 2, 976 species of predator fish exist in the world today.

“Fishing has been conducted in the deeper sea. If apex predators are in danger of extinction due to human beings, the ecosystem may be significantly out of balance. I want to examine the types and roles of top deep-sea predators to lead to the sustainable use of the sea,” said Yoshihiro Fujiwara, a senior JAMSTEC researcher.