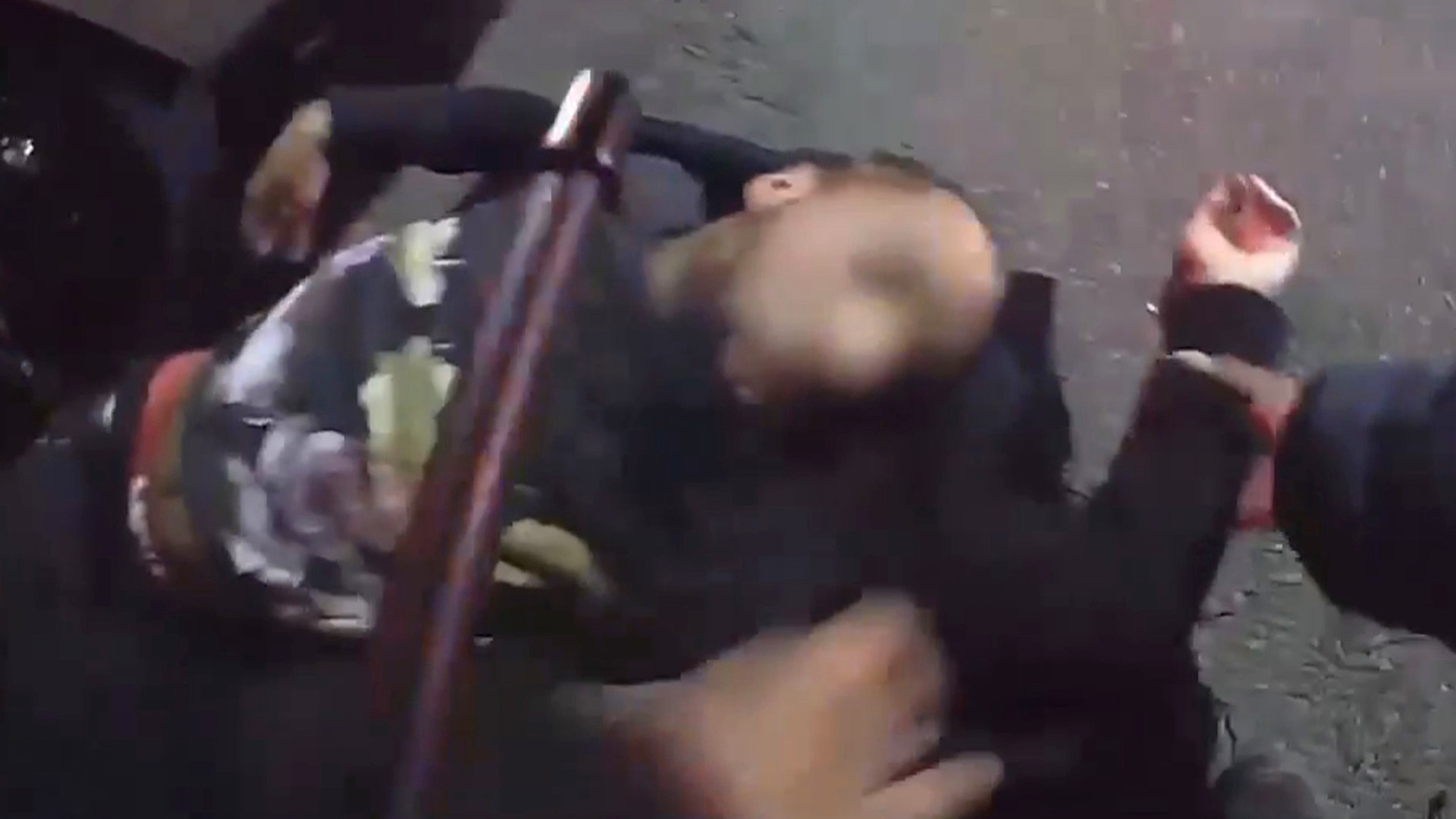 Victim of the shooting incident that was helped by police officers. (@NewarkNJPublicSafety/Newsflash)

NEWARK, USA — In a recent turn of events, the cops of the Newark Police Department saved the life of a two-year-old girl who, along with two other victims, was found wounded.

The incident happened late in the night on Jan. 28 at 85-95 Cabinet Street in the city of Newark in New Jersey, U.S. Newark also happens to be the most populous city of the U.S. state of New Jersey.

The bodycam footage, released by the Newark police on Saturday, Jan. 30, shows that one of the cops was instructed to put the victims in the patrol car to rush to the hospital. From the footage, it was also revealed that one of the adult victims was shot in the lower abdomen before he was being put into the patrol car.

When the cops from the Newark Police Department arrived at the scene of the shootout, they saw the two-year-old toddler and two adults, a 27-year-old male and a female whose age has not been disclosed, were suffering from gunshot wounds. The victims were immediately transported to the University Hospital in Newark.

“By the grace of God [the child] is still with us because our Newark police officers rushed the child to the hospital and helped save her life,” said Ras Baraka, the Mayor of the city of Newark.

Initially, it was stated by the Newark Police Department that the child was 4 years old but the statement has been corrected to two.

“We’re fortunate that this incident did not turn out to be more tragic than it already is as we continue to get guns off our streets,” said Anthony F. Ambrose, director, Department of Public Safety, Newark.

“I’m grateful that our officers were there to help save the life of this child.”

The current situation of all three victims currently remains unknown. The identities of the victims also have not been revealed so far.

In a press release by the Department of Public Safety, Newark City, Director Ambrose urges anyone with information regarding the incident to give a call at the 24-hour Crime Stopper tip line of the division at 1-877-NWK-TIPS (1-877-695-8477).

New Jersey is a peaceful state in terms of mass shootings. Between 1982 and 2020, it has witnessed only one incident of the mass shooting, compared to 20 such instances in California.