The ex-army colonel was arrested before in 2017 but got ‘conditional’ release.
By James King February 7, 2021
Facebook
Twitter
Linkedin
Email 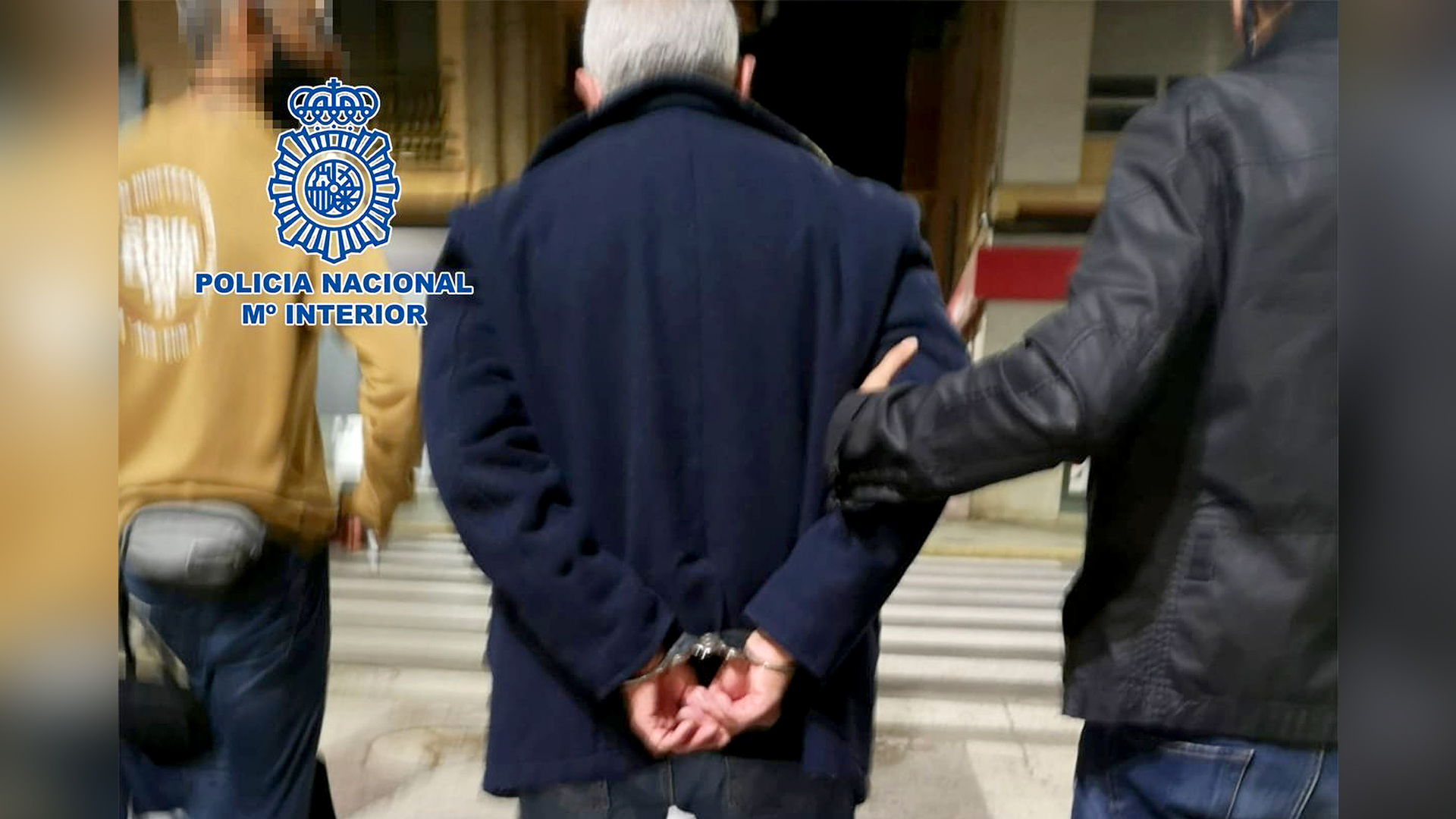 The suspect was arrested. (@policia/Newsflash)

PENISCOLA, Spain — A former Uruguayan colonel was arrested in the Spanish town of Peniscola for his alleged role in a genocide. The colonel had charges concerning human rights abuses and genocide as part of the Operation Condor campaign that saw thousands being murdered.

The Uruguayan authorities have accused ex-colonel, identified as Eduardo Augusto Ferro, of kidnappings, torture, and participation in the killings of young members of anti-government organizations between 1973 and 1985. These people were involved primarily in the distribution of propaganda, organization of protests, and political rallies.

Ferro was arrested via a coordinated effort involving Spanish National Police and Interpol on Jan. 27. He was wanted by authorities in Uruguay for his alleged role in ‘Operation Condor’ where right-wing dictatorships across South America politically repressed the state terror that involved intelligence operations and the assassination of opponents. Those who did not support in their activities against what was described as left-wing terrorists in the 1970s and 80s.

The operation’s objective was to crush political dissent by assassinating, imprisoning, and exiling political opponents of the South American states of Argentina, Chile, Paraguay, Bolivia, Brazil, Ecuador, and Uruguay.

Ferro is also accused of participating in the high-profile kidnappings of the Uruguayan feminist leader Lilian Celiberti along with her two young children in 1978. At that time, Ferro was the head of the Uruguayan Military Counterintelligence battalion.

“I was routinely tortured during my five years in the jail and had no contact with my children who were just three- and five-year-old during the time of separation,” said Celiberti, in her book “Meu Quarto, Minha Cela” (My room, My cell).

This was not the first time Ferro had been arrested in Spain. On September 7, 2017, the ex-colonel was apprehended by police in Madrid on request from Uruguayan authorities. The prosecutor’s office granted the suspect ‘conditional’ release but Ferro violated the conditions and escaped thus avoiding extradition to Uruguay, reported the local media.

Information regarding the whereabouts of the colonel in Spain was given to the Spanish National Police by Uruguay-Interpol. The arrest was made via a coordinated effort between the Spanish national police force, the provincial police in Castellon, and Interpol.

Castellon is a province situated in the northern part of the Valencian community in Spain.

In March 2017 it was learned that Ferro, who was prohibited from leaving the country by order of Justice, was no longer in Uruguay. He had to appear in two hearings, but he never appeared.

“I am in a secluded place, waiting for a resolution that will not be given. Here in Spain, I am bothering, obviously. I’m in a reserved place, in a small town, but well, comfortable,” Ferro had said in an interview which was aired on radio Monte Carlo, in October 2020.

The ex-colonel is currently detained at the Magistrates court of Vinaros, in the province of Castellon, where the court has ordered him to be incarcerated. The suspect could now face extradition to Uruguay.

«Previous Post
Beauty and the Beast: Model Choked to Death by Husband After Demanding Divorce»Next Post
105 Fraudsters Who Scammed $14 Million Get Arrested In Police Sting