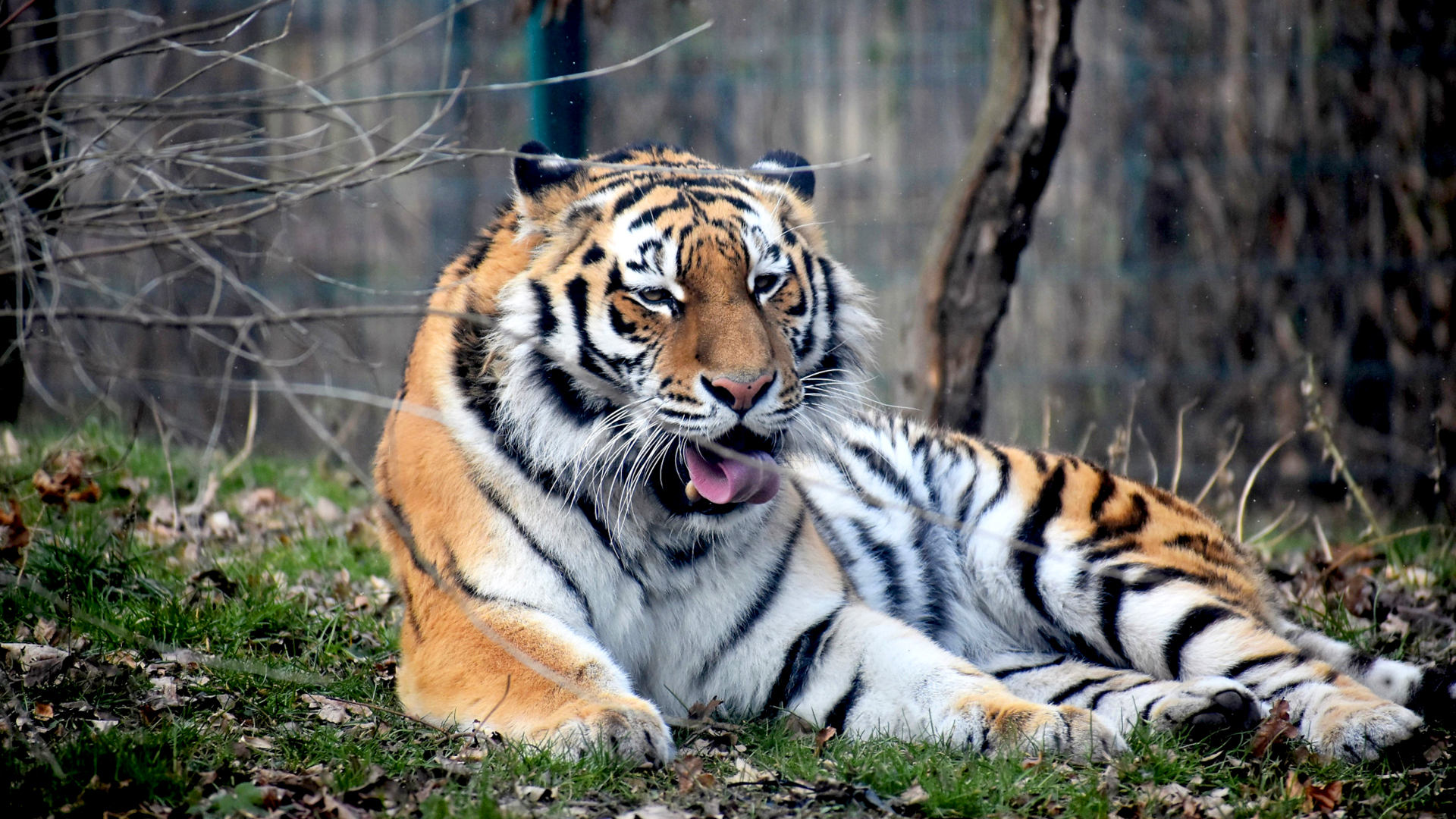 The tigress Kimberly, that was killed by her companion, Ivo, in the Neuwied Zoo. (Magdeburg Zoo, Ina Sporleder/Newsflash)

RHINELAND, Germany — A tiger in a German zoo attacked and killed a tigress on Jan. 29 after they were introduced to his cage in a hope that they would have cubs.

Neuwied Zoo in the Rhineland-Palatinate state of Germany had earlier announced that their male tiger named Ivo would finally get a companion named Kimberly from Magdeburg Zoo also in Germany.

She already had a cub with another tiger in Magdeburg Zoo, and it was hoped that she and Ivo would reproduce and get cubs as well. Ivo on the other hand has been lonely for quite some time.

But their first meeting didn’t go as per the plan, as Ivo attacked and critically injured the seven-year-old tigress.

As per zoo director Mirko Thiel, the bite wounds on Kimberly didn’t appear life-threatening at first but two days after the incident she succumbed to the injuries.

“We are all deeply shocked,” said Thiel. “Everyone who works with wildlife knows that something like this can happen. But after the signs of the last few weeks, we really didn’t expect such a process.”

After those positive signs, the zoo staff decided to put them together.

According to the zoo’s statement, Ivo then changed completely when the door between the cages opened and had instantly rushed at her. They said the attack lasted only for a few seconds before they managed to get eight-year-old Ivo back in his cage.

Even though the zoo’s employees were expecting a positive outcome of the meeting, they were aware everything depends on the nature of the animals, and that nothing can be predicted in advance.

The tiger was immediately placed in anesthesia and examined. She had bite wounds on her lower leg and armpit, which were stitched and bandaged. However, there was no evidence of an injury to vital organs. The shock was all the greater when she still died two days later from the attack.

Veterinarians said that no one can be blamed as the wounds were not serious enough for the tigress to die.

“Before the decision was made, the situation was evaluated with professional knowledge and experience over a longer period. The preparations for this moment were very thorough and the separation attempts were made on priority. That’s all you can do, the rest is in the nature of the animals, and unfortunately, it’s not always predictable,” said Jorg Schwenke, who has more than 15 years of experience with lions and tigers of various zoos across Germany.

The Neuwied Zoo is located at the edge of the town of Neuwied and it borders the Rhine-Westerwald Nature Park.

Currently, there are around 1,800 animals that live in the zoo and approximately around 80 employees.