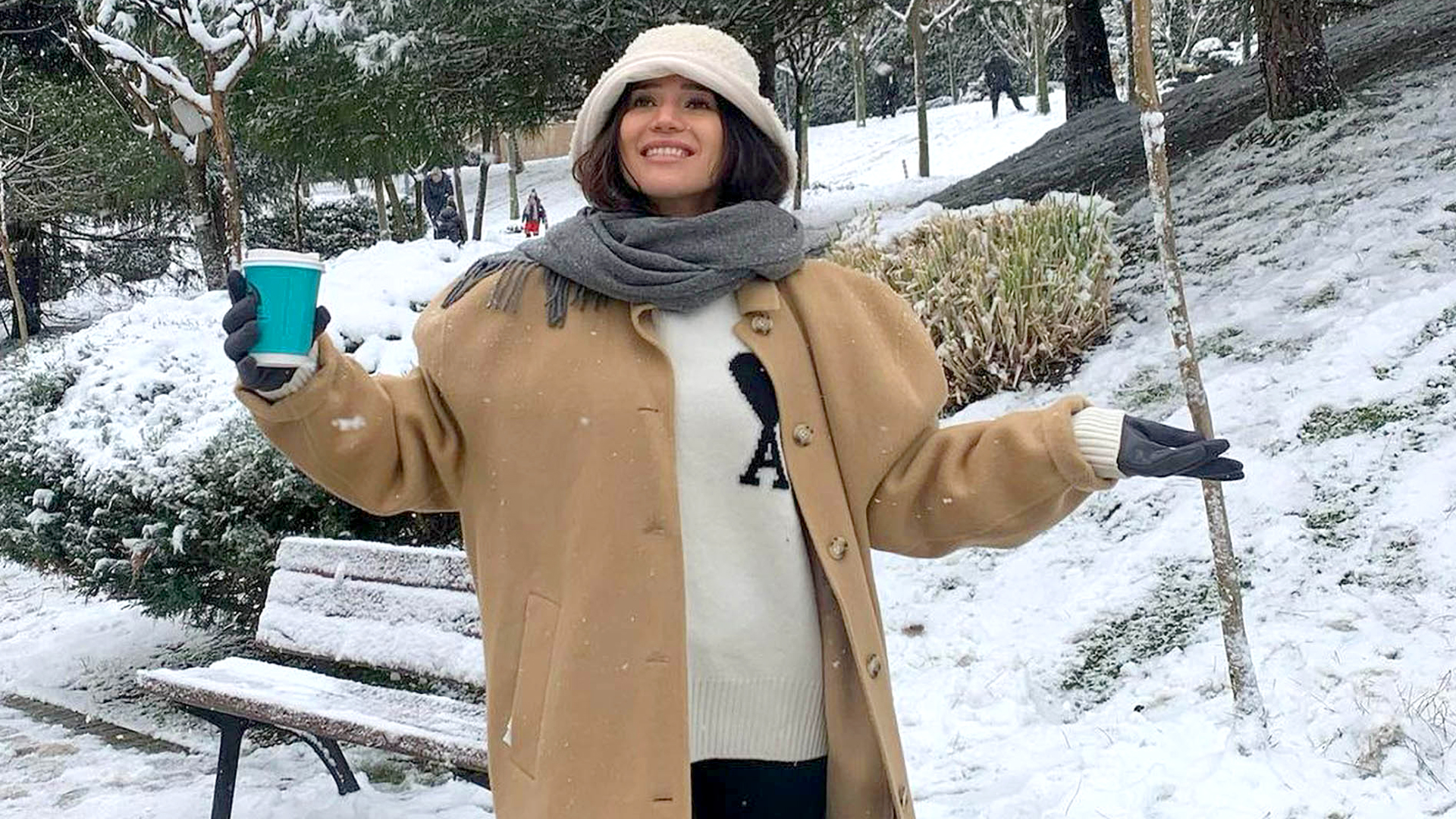 BURSA, Turkey — A Turkish Social media influencer has been accused of giving negative reviews to a famous Turkish hotel chain after reportedly being denied a free stay on account of her popularity.

Buket Guler, 35, going by the Instagram username ‘Pukfashion‘, recently expressed her displeasure through an Instagram story citing ill-treatment at Grand Yazici Hotel in Uludag, a ski resort in the Turkish city of Bursa.

In her now-deleted story, Guler stated that she had a terrible experience during her stay at the hotel. She informed her 281,000 Instagram followers about mismanagement and bad hospitality.

Voicing out against the criticism, the hotel responded with their side of the story claiming that Guler didn’t have a bad experience as she alleged and never really stayed at the hotel.

Taking to Instagram, the hotel chain stated that Guler wanted to stay at the resort free of charge owing to her huge following on Instagram, which the hotel refused to oblige. The hotel claims that this led to her speaking out against the hotel chain in an attempt to damage their reputation.

The hotel also said they have in past received similar ‘free’ stay requests from the fashion influencer and who they claim is already a known ‘free rider’.

A free rider is someone who benefits out of a situation or tries to get things without putting in any cost or effort.

Responding back, Guler said that the allegations of being a free-rider are baseless, and she booked her entire stay with an agency in advance. She shared the receipt of the payment on her Instagram account as well.

The matter, at the moment, has been pushed under the rug and both the parties have come to a mutual conclusion after having deleted the stories from their respective accounts. No details from the settlement have been disclosed to the public.

Guler feels that people are too quick to judge the influencers over random things. “The media immediately reported that I started a smear campaign when I did not get what I want, which is a lie. I am not just an Influencer who posts fancy photos on social media. I graduated from one of the best universities in Turkey, Bogazici University, in Management Information Systems.”

She added that she had previously worked as a management consultant in the cosmetic and telecom sectors for nearly seven years and established her own brand in America after having worked as a sales and brand consultant.

As per a study done in October 2020, Turkey stands sixth in the overall list of Instagram users across the world. While the United States came first with 140 million users Turkey has 44 million users.

When it comes to most-followed Instagram beauty and fashion influencers, TV personality Kylie Jenner was the most followed account with 181.2 million followers.